Alex Corradine in Environment on 28 November, 2015. 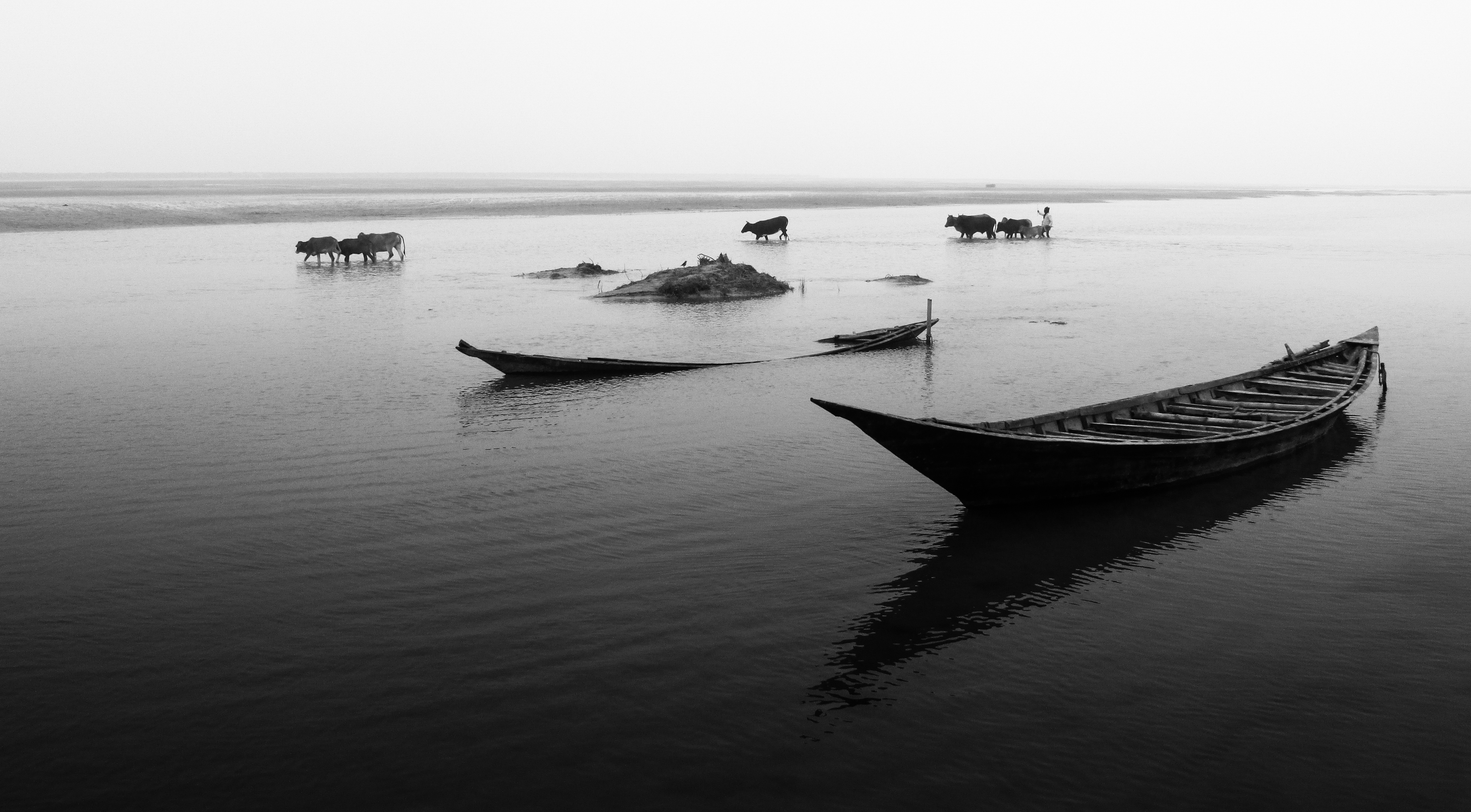 Much of Bangladesh is at or below sea-level.

From the 30th November to the 11th December Le Bourget, France will be the venue of COP21- the 21st Conference of Parties. This is the annual meeting of all countries which want to take action on climate change. The aim of this conference is to create an alliance capable of keeping the average global temperature rise below 2oC compared to pre-industrial levels. This involves coming to an agreement which is ambitious yet also dynamic- taking into account specifities and capabilities of each country. For the aim to be succeeded, the alliance must also ensure that developing countries are given financial support for financing the transition towards low-carbon economies. It will be interesting to see how willing richer countries are in fulfilling this requirement.

This week, Channel 4 News’ Jon Snow reported from Dhaka, home to 6 million people and capital of the country most vulnerable to climate change. There he highlighted the plight of current “climate refugees” – Bangladeshis living in relative refuge of slums after losing their land to rising sea level. Meanwhile, science editor Tom Clark visited low lying islands of the delta region meeting villagers who are currently watching their land slip away, with flood defences (simple earth embankments) inefficient in protecting against the rate of sea-level rise. Imagery of children running freely along riverbanks contrasted poignantly to the imagery of children fitting a restricted football match between the corrugated walls of the slums. Low elevation, numerous rivers and concomitant flooding is a predominant feature of Bangladesh, with one of the largest deltas of the world home to tens of millions of people. Flooding and extreme weather are an annual occurrence to which people are already having to adapt to. The ground beneath Bangladesh is also sinking, increasing the rate at which land is lost to the sea. Thousands move from the shrinking lands of the delta to Dhaka every month and with anthropogenic warming causing ice melting and thermal expansion the effect is going to worsen in the future.

It is striking that the areas of the world most vulnerable to 1m rise in sea-level are also some of those most highly populated; Bangladesh, Burma and China. It is imperative to these countries that the current rate of emissions and global warming is curbed. The climate refugee is not a figure of the future, it exists now in the slums of Dhaka. If climate change is ignored and temperature allowed to increase unchecked, a vast amount of people will lose livelihoods and homes. In 1990 the IPCC made some assertions on the future rate of CO2 increase that were ridiculed by many scientists and economists for being too extreme, ridiculous. These assertions turned out to be wrong. Looking back, it turns out that the IPCC had actually underestimated their projections of CO2 increase. They had also underestimated estimates of the climate’s sensitivity to increase in emissions. This highlights the rapidity of current climate change.

A 2o warming is not enough to save Greenland, or many areas of low-lying Bangladesh- if the 2o aim is met Greenland will still be lost and there will still be a 0.5m sea level rise in the Bay of Bengal by the end of the century. Incidentally the polar bear is looking to fill its place in the history books next to the woolly mammoth and dodo. However, if the deal in Paris next month is unsuccessful alongside many serious consequences across the globe, it is likely that the Bay of Bengal will see a rise of 1m or greater. 2oC doesn’t sound like a lot, but according to the IPCC, a ¾ chance of keeping warming below 2oC requires a 60–70% reduction in greenhouse emissions globally. That is going to require a massive restructuring of the way we get things done. What is the likelihood of countries such as China, US, India and Indonesia completely restructuring their economies to become un-reliant on carbon? Highly dubious. Nevertheless the aim of COP21 is to achieve a legally binding and universal agreement on climate, with the aim of keeping global warming below 2°C. According to Tom Clark the rhetoric of the conference will be about “shifting the trillions”- in the next 15 years 90 trillion will be invested in infrastructure, agriculture and energy and it is hoped the COP21 will push this investment in a sustainable direction, away from carbon. Carbon is a finite resource, our current activities are damaging the planet and future climate change will put many people’s lives in jeopardy. COP21 shows hope that we can build a more sustainable future. It requires world leaders to completely commit to the cause, to go above and beyond expectations to achieve the 2oC aim and at least mitigate the damage that we know is going to be done.