Beyond tree-hugging, what even is an environmentalist?

Elly Greenway in Environment on 21 February, 2015. 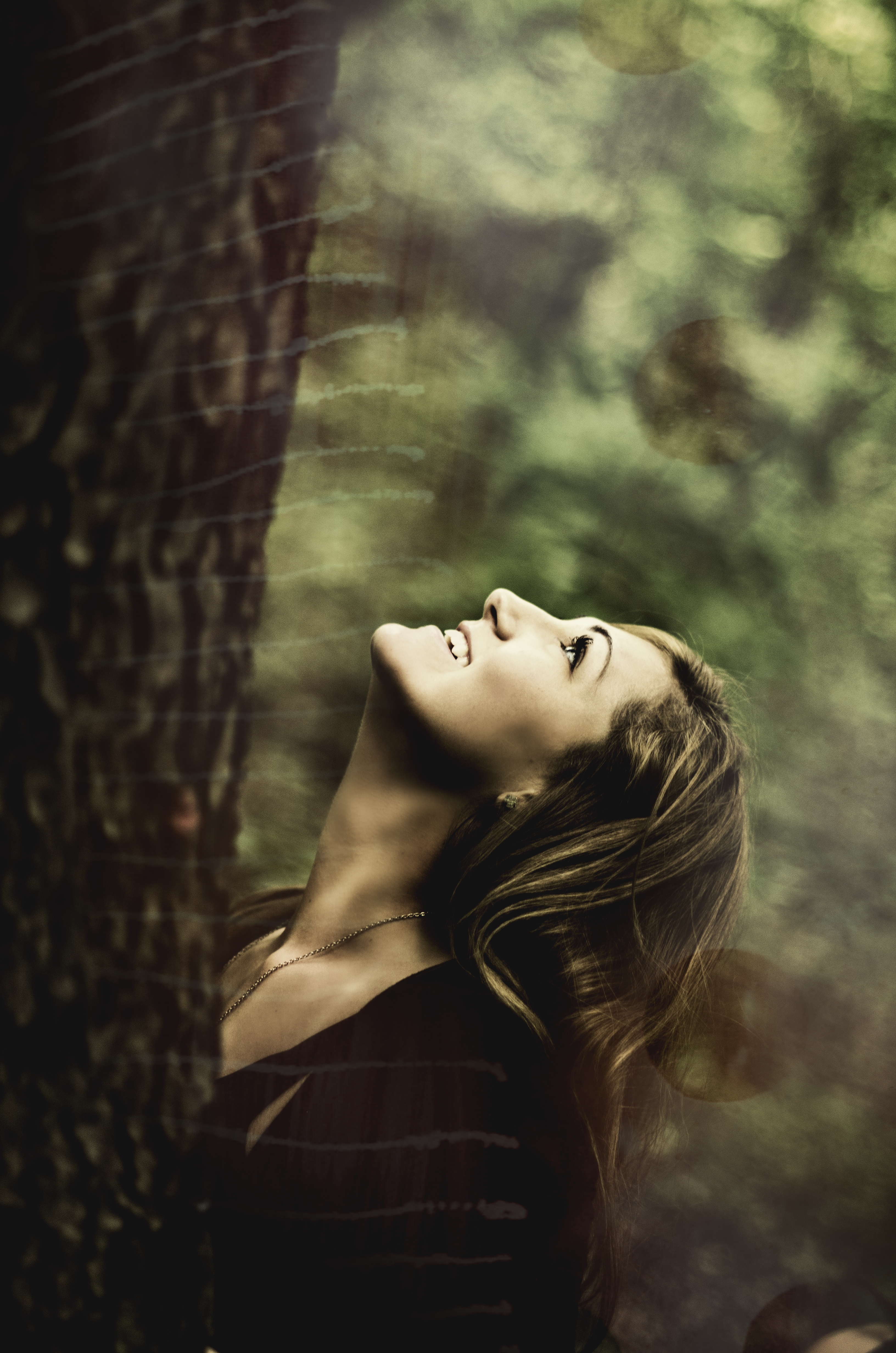 The face of an environmentalist?

I, like many of The Bubble’s Environment section readers, have long suspected myself to fall under the category of ‘environmentalist’. Unsure of exactly what this entails, I took to the internet to see if I met the criteria.

An environmentalist is, to all intents and purposes, a tree-hugger. Anyone who finds themselves regularly cosying up to the gnarled exterior of an old birch tree of a weekend may wish to re-identify themselves as an environmentalist. In fact, so great is the environmentalist’s love of tree-hugging that, alongside their frequent marches against the capitalist state and the badger cull, they rarely have time for such common practices as hair-brushing and basic hygiene. This is often cited as the reason behind their unkempt appearance, leaf-adorned, lengthy tangles of hair and large, bushy beards. Almost all environmentalists are relic hippies, leftover from the swinging 60s and struggling to adapt to the demands of modern, technological society. If you find yourself often draped in a disarray of tie-dye, headscarves and peace signs, you may very well be an environmentalist yourself. If you are partial to striding barefoot through hay meadows, may be found in a deep state of meditation on some secluded cliff top, have an uncanny ability to replicate birdsong, have an irrational hatred of technology and are consistently followed by a lingering scent of hemp, there can be little doubt of your environmentalist inclination. 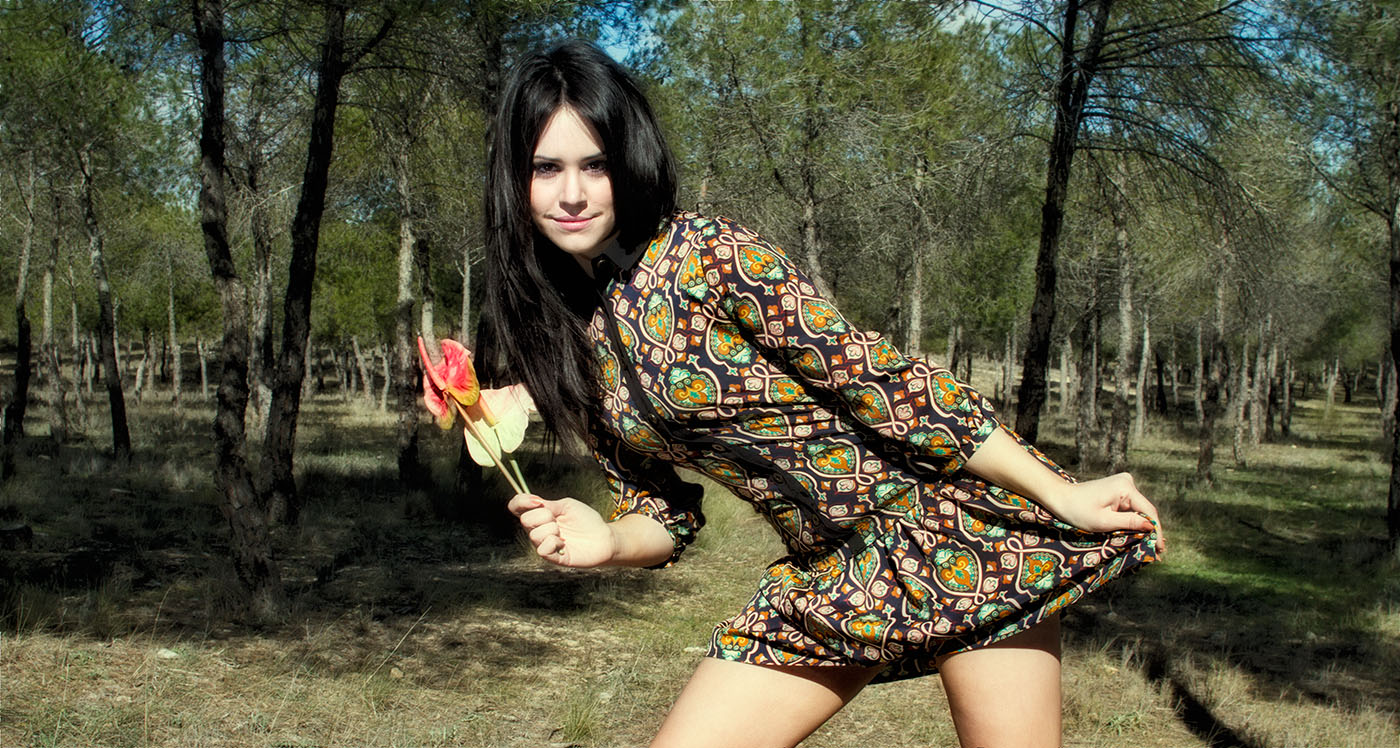 Environmentalists a leftover from the hippie movement?

Beneath the peaceful aura of the environmentalist lurks a deadly anarchist. The environmentalist, fuelled from months of meditation and feasting off berries and tofu, will feel the urge to burn whole feeds of genetically-modified crop. They may also choose to send death threats to any farmer who happens to live within a badger cull region and will go to great lengths to shun anyone who dares to let the word ‘nuclear’ spill from their lips. If any of these pastimes apply to you, it is safe to say that ‘environmentalist’ is your role in life.

At least this is the impression that media and society are working with. The Oxford English Dictionary definition is a little less restrictive: an environmentalist is simply described as someone ‘who is concerned about protecting the environment’. Now whiling away my days wandering through forests and meadows with only the desire to look after the surrounding nature to cast a shadow on my otherwise peaceful existence does have a certain appeal. I could succumb to the allure of a technology-free life, as would be the only imaginable choice of the aforementioned hippie-tree-hugger-environmentalist figure, but, sitting here in my draughty student house, I do think I might miss central heating… and snuggling up in front of the television every once in a while… and then again, long hair has never really suited me… and I can barely whistle, let alone mimic a wood pigeon… and hemp always looks a bit itchy…

I’m no Joni Mitchell, I’m no Bob Dylan and I’m certainly no Bill Oddie. I am concerned about protecting the environment though. 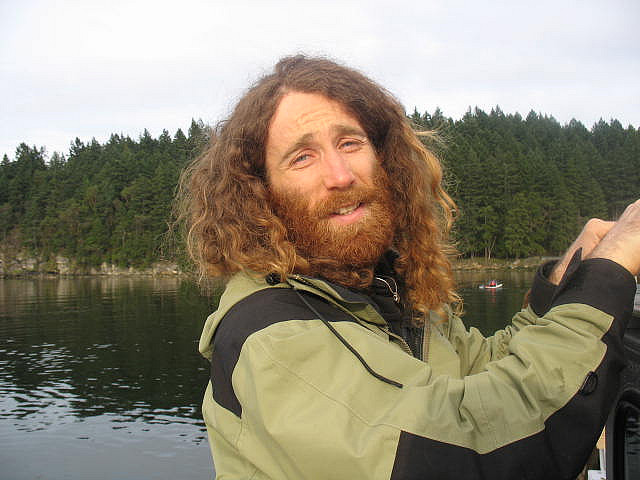 Bushy beard and long hair: markers of the environmentalist?