The World Cup 2014: Did FIFA make the right decision? 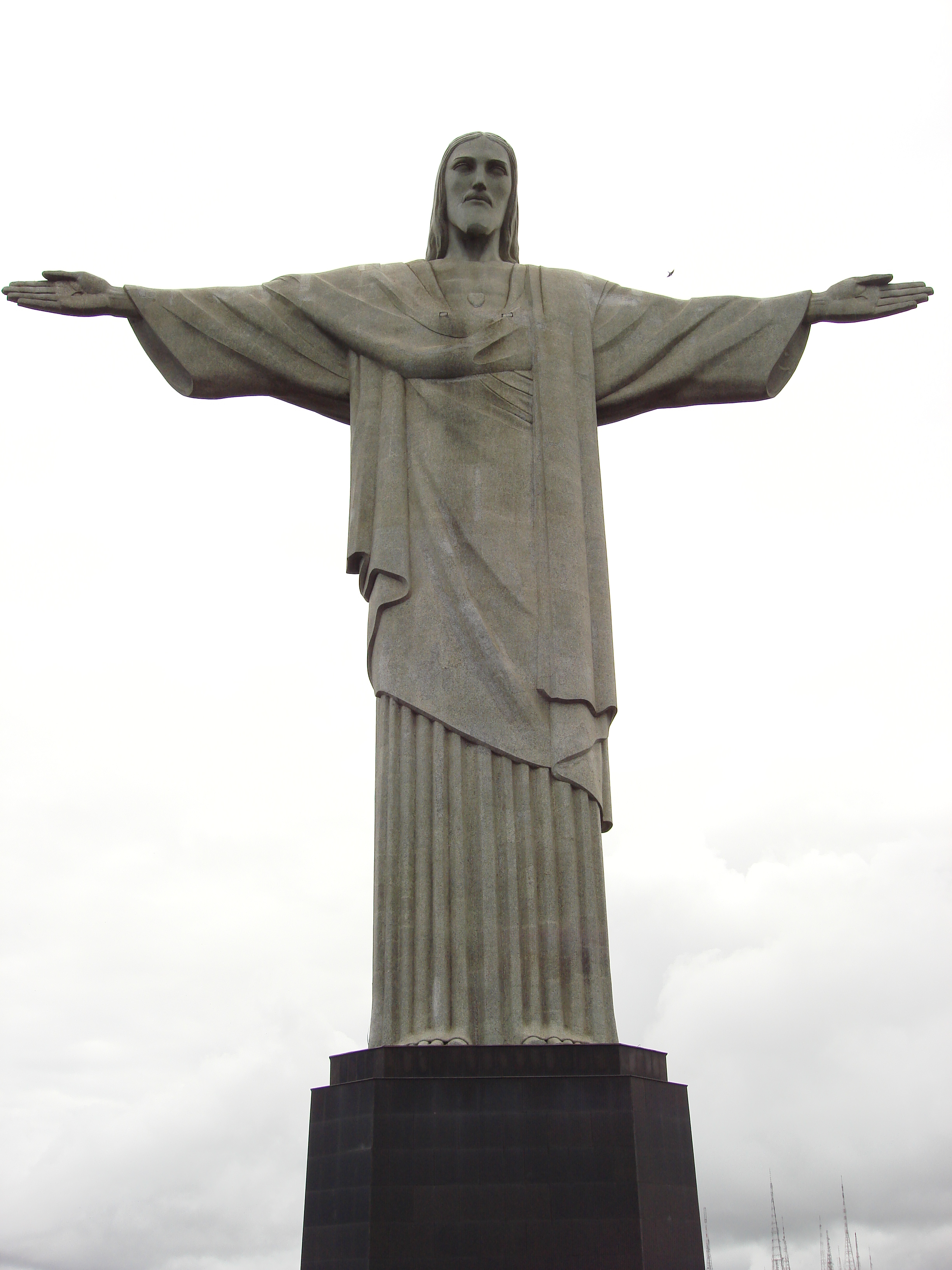 “No one can predict the benefits or disadvantages that the World Cup will have for Brazil.”

Whether you use social media as much as you use air, or you prefer to merely dabble in the somewhat baffling world of modern technology, you will most likely have seen many posts, shares and comments about the World Cup. It’s everywhere. From Facebook, Twitter and Instagram to the beer-induced shouts from the local brewery, the World Cup has captivated the attention of millions worldwide. However, not all of the publicity has been positive. Recently, social media has been wielded as an instrument for protest, headlined by those who believe that Brazil should be focusing on addressing the poverty that exists in many of its cities instead of using funds to build multiple stadia and training grounds for millionaire football players.

Graffiti has played a seminal role in the campaign so far, as the “Need Food; Not Football” slogan continues to dominate cyberspace. However, the protest has not been limited to the internet. In January 2014, protestors marched around the business districts of São Paulo, carrying banners that read “FIFA go home” and “Wake up Brazil, a teacher is worth more than Neymar” (the Brazilian footballer). However, protestors’ concerns with Brazil hosting the World Cup go far beyond the traditionally polemical issue of footballers’ salaries. Those who support FIFA’s decision to allow Brazil to host the World Cup, and those who condemn it, both offer persuasive arguments for the views that they hold.

As online protests have made clear, people from around the world have taken issue with the claim that Brazil is directing finance away from those have who lived in dire poverty for decades in order to fund a sporting event which will last for just thirty days. After having won the bid to host the World Cup, Brazil estimated that it would need to spend 11 billion in total in order to host the World Cup to FIFA’s standards. According to recent reports, 900 million has been spent on building just one stadium in Brasilia, which will host just seven of the sixty-four matches to be played during the tournament. Thus, understandably, some feel that the desperate needs of the wider Brazilian community have been swept under the carpet in the face of the dazzling football focused frenzy that is the World Cup.

Another of the most damning arguments presented against FIFA’s decision to allow Brazil to host the World Cup when a vast number of its citizens live below the poverty line is the fear of a ‘White Elephant’ phenomenon. Many of those who support FIFA’s decision to allow Brazil to host the World Cup argue that the money spent on preparations for the football competition will be regained during the month-long tournament, and that the improvements made to existing infrastructure and transportation systems will benefit citizens across the country. Indeed, Brazil has invested 7.5 billion in improvement to infrastructure around the country. However, FIFA requires host countries to build FIFA compliant stadiums, four training sites per venue for all teams to use ahead of and during the competition and venues for ‘Fan Fests’. Thus, many argue that even if the improvements made to the infrastructure surrounding stadium cities help residents to travel around stadium cities more effectively after the World Cup, the funds spent on the stadia and training venues may not be reclaimed and the sites used will have no purpose after the tournament has finished. Thus, money that could have been used on beneficial housing projects may be wasted on sites that have no way of generating any future income after the World Cup.

By significant contrast, those in favour of FIFA’s decision claim that hosting the World Cup will serve to benefit many Brazilian citizens whose cities may not have received much needed attention from the government if it were not for the World Cup. The three cities of Rio de Janeiro, São Paulo and Belo Horizonte, which comprise Brazil’s Golden Triangle (the trading and economic centre of the country) will be hosting a significant number of matches and thus will benefit from any transportation improvements induced by the World Cup. However, many other less famous cities, such as Fortaleza, Manaus and Natal (which has recently suffered from vast flooding) will also be hosting matches. Thus, it is possible that the money raised from hotel bookings and flights to these less notorious cities will help to fund future community projects, or even improvements to flood defences, which would significantly help those in a lower economic bracket as the neighbourhoods built up steep hillsides could receive better protection from the natural elements.

Furthermore, those in favour of FIFA’s decision to allow Brazil to host the World Cup raise a convincing point of moral contention. If FIFA were to restrict hosting to those countries that they deemed sufficiently wealthy, would football not become an elitist sport to some extent? Moreover, every country has its social inequalities (there are still thousands of homeless people across the supposedly fully-developed United Kingdom), so where would the line be drawn? Would hypocrisy and ill will not emerge and result in serious conflict if the wealth of a country’s population was the ultimate deciding factor in sports hosting?

No one can predict the benefits or disadvantages that the World Cup will have for Brazil. Maybe FIFA should introduce a rule that bid-books (the written proposals of potential host countries) must involve a plan outlining the long-term social advantages that would come from being allowed to host the World Cup. Perhaps FIFA should do more to protect host countries from the economic slump that inevitably emerges post World Cup. However, no one can predict the future. Whose right is it to say that hosting and funding the World Cup and looking after the citizens of one’s country is mutually exclusive? In all, it seems that all that can be said for certain is that the World Cup is always going to be a source of conflicting opinions, whether they be about the sport or the morals behind the tournament as a whole.

For more information on Brazil and the 2014 World Cup, please use the following links: