The Power of a Book Club on Death Row

Anthony Ray Hinton describes himself as an ‘ordinary guy,’ alike anyone else, except from one crucial fact which distinguishes him from many: he spent 28 years in solitary confinement on death row for two murders which he did not commit. Today he is a free man after the State of Alabama after being wrongly convicted of the 1985 murders of two fast food restaurant managers in Birmingham, Alabama.

Anthony Ray Hinton had always had a profound appreciation for books- he describes them as having always been his sanctuary due to their profound ability to carry you to a place you haven’t been to before. During his first few years on death row he remained silent and avoided speaking to anyone, he decided he was going ‘to live a full life,’ and must make a home on Alabama death row he contemplated the potential of exposing his inmates to reading. Anthony writes to his warden about his proposal: ‘Instead of the men of death row tearing up and setting things on fire and being destructive why don’t we have a book club?’ He is granted permission to host a book club but for strictly just 6 people. He sees reading as an opportunity for his inmates to experience the equivalent of just a week away through reading as he affirms: ‘You don’t have to go to California, all you have to do is find a book that talks about California.’ At their first meeting, every man is instructed by the leader Anthony: ‘there is no wrong or right answer- all you have to do is stand up and tell what you got from the book.’ Book club on death row involved each individual sitting at a different tables and throw the chosen book to the next person (hoping they’d catch it) to read a passage which struck them and discuss what each book meant to them.

Book 1: Go Tell It On The Mountain by James Baldwin. In his BBC documentary, Anthony underlines the member of the book club he is particularly interested in hearing from: Henry Francis Hays, a KKK clansman, convicted and responsible for the lynching of 19 year old African America Michael Donald. Anthony Ray Hinton states how: ‘all his life Henry had been taught to hate.’ When Ray asks Henry what he got out of the book, Henry describes his revelation from reading his first ever book: ‘all of my life my mother, my father my community have done nothing but lie to me, all my life I’ve mistreated black people, simply because that was the way I was brought up.’ Anthony Ray Hinton underlines how just by reading his first book Henry felt ashamed. Whilst he does not deny or hide behind the fact his inmates have committed heinous crimes and justice must be served for the victims, he highlights how reading and being a part of this book club a profound sense humanity rose from men who had so very little to live for.

Book 2: To Kill a Mocking Bird by Harper Lee. Hinton explains he resonated so much with this book as it was as if this book was written about him. He didn’t have the money to hire a decent defence and thus Anthony affirms his belief ‘That book to kill a mocking bird is me,’ but that it was simply written at a different time and a different place.

For those inmates who were not allowed to physically join the book club, Hinton encouraged book club members to visit the others in the prison and explain the importance of what they had read. The book club became so big the warden informed Hinton it had to be shut down- but despite there being no problems the warden explains the problem was in fact that all 200 men wanted to be in book club. ‘I just don’t have the room to put 200 death row inmates for you to discuss books.’

Everyone of Anthony Ray Hinton’s original 6 book club members were executed. Anthony is the only surviving book club member that was on death row. Anthony has not received an apology from the state of Alabama since. Today he is author of ‘The Sun Does Shine,’ and his story is a testament to the sense of humanity, hope and faith existent within all human beings. 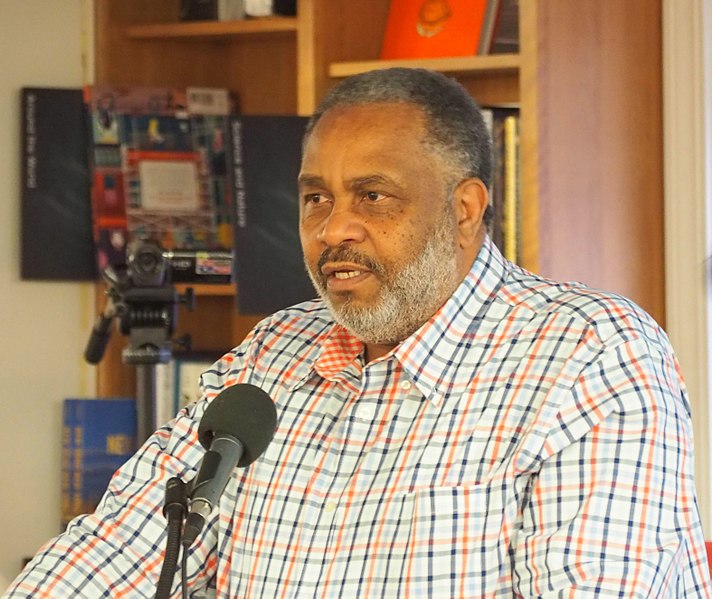