Stammering: Why the Stereotypes are Simply Not True 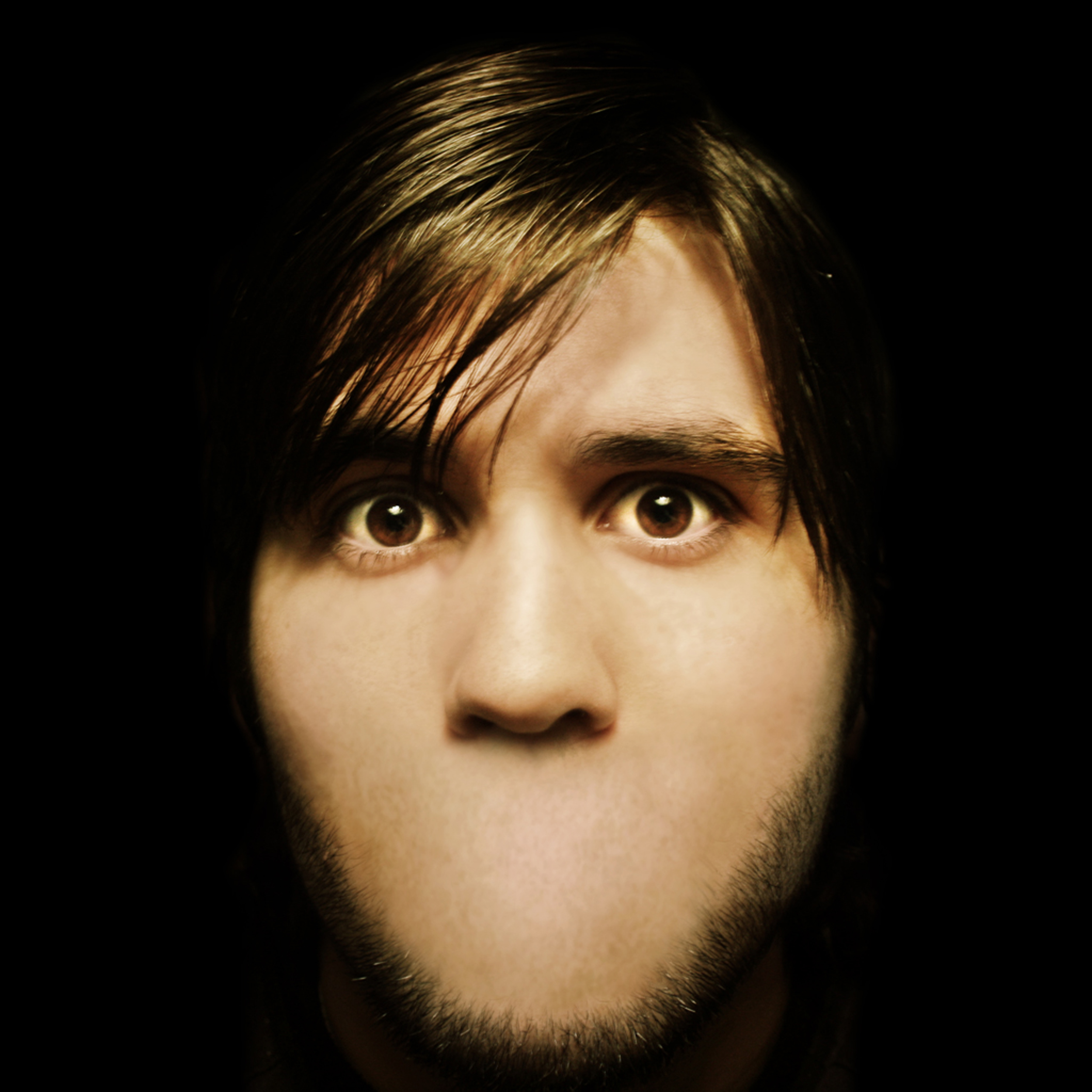 Anthony: “You are a person who has a stammer, you’re not a stammerer.”

A strange thing to discuss; you might ask: “Why is this relevant? Does it really matter? What effects does it really have?” Interestingly, it has a vast amount of relevance to psychology as well as linguistic studies and the effects of stammering on peoples’ lives can be dramatic.

However, before going into great detail, I need to state that one of the main aims of this article is to rid readers’ minds of the so-called “stammering stereotype” which commonly exists within society, and promotes the idea that people who stammer are of limited worth, fearful, tense and unintelligent. These stereotypes can lead to a stigma on people suffering with this language deficit and have great impact on their lives.

Easy question, right? How would you describe it?

A stammer is a speech disorder which involves the disruption of speech through involuntary repetitions of either syllables, words or phrases. A stammer can also cause involuntary silences commonly referred to as “blocks” which result in an abnormal hesitation to produce speech.

What does it mean for the person?

In order to assess this I am going to approach the issue as a timescale, from children to adolescence and then adulthood.

Most stammers begin to develop around the ages of three to five years old and often develop gradually. Whilst most children tend to outgrow the speech impediment, according to C. Woodruff Starkweather, but around 20% of children do not. The principal difficulties which arise from having a stammer tend to develop in school, where there is more demand on the use of verbal abilities, such as reading to whole classes and answering register calls. Children with stammers tend to become anxious about speaking when talking to a larger group of people.

Many other children, at this early age, may not have come across children suffering with a stammer. Therefore, bullying commonly occurs and has been found to cause further difficulties with a child’s speech impediment. In the short-term, it can affect a child’s academic progress, but in the long-term, bullying can lead to low self-esteem and depression.

When moving on to look at adolescence, I found very little research material. I believe this should be investigated, so that people can understand the transitions that occur within the life of someone suffering with a stammer. However, it is believed in general that children do tend to tease more during the ages of eleven to fifteen. Ongoing bullying can lead to social anxiety problems and social phobias, specifically affecting one’s ability to give presentations to a group of people.

Due to the ongoing bullying that can occur from childhood to adolescence, many adults tend to refine their communication to minimize signs that may illustrate their deficit. Many adults with stammers often avoid situations in which they may be required to give an oral presentation, but some may further avoid communication through other mediums.

According to the NHS Website, most speech and language therapists tend to recommend the use of “Direct Therapy”, such as the Lidcombe Programme, which is designed to be carried out by the parents of a child and is based on the idea of giving ongoing feedback to a child regarding their speech. However, any stammering that continues after the age of six tends to more problematic to treat.

Other therapies that can sometimes be used for those suffering with a stammer include: Solution-Focused Brief Therapy (SFBT), Neuro-linguistic Programming (NLP) and Cognitive Behavioural Therapy (CBT). However, these are not aimed at treating the stammer itself, but at overcoming the feelings of distress and anxiety that can make stammering worse.

Findings from Saltuklaroglu and others identified that Altered Auditory Feedback (AAF) can be effective at inhibiting stammering immediately after a speech has been initiated by “feeding back” speech to the individual talking in order to inhibit stammer-related behaviour. It is believed that if AAF is used alongside other therapeutic methods, it could lead to a reduction in the number of stammering blocks that occur for an individual.

I would firstly like to thank Anthony Richardson for both messaging me and allowing me to use the information he provided for this topic.

Anthony, a twenty-two year old student studying Adult Nursing at Teesside University, developed a stammer at around the age of five years old. Anthony is described by many as a hardworking and confident individual, something very different to the stereotypes commonly associated with someone suffering with a stammer.

Over a Facebook conversation, Anthony answered several questions relating to his stammer and the impact it has had on him. See his responses on the following page:

1. When did you first become aware of your stammer?

“I had it since the age of five… it’s awful having one, not being able to get your words out is so frustrating and embarrassing. It’s worse when I’m tired or stressed, therefore I get a horrible feeling when I have to meet someone new and speak in public.”

2. Were you bullied for having this speech problem? How did it effect you? When did it stop?

“I was bullied, a lot. Made me feel different and I did not have much confidence in school, but when I started to get a lot of friends, my confidence got better and the bullying began to slow down.”

3. Did you use therapy, if so, was it effective?

“The speech therapy was helpful for a few months when I was roughly seven years old, but you had to focus on how to speak in a certain way – something which is unrealistic in daily life. I then tried hypnosis, which I found effective in helping me calm down. Overall, the therapy didn’t help much. What has helped, is learning to accept the stutter as a part of my life.”

“As I’ve grown older, my increased confidence has helped it a lot – which relates to meeting new people and public speaking.”

5. Does your stammer affect you now?

“The stammer affects me every single day, it doesn’t go away.”

6. Has having the stammer stopped your from pursuing certain events, tasks or educational opportunities?

“I always wanted to be a barrister, but I was always scared that my stammer may affect me. I’m a nurse now though, and when I stammer the patients don’t even bat an eye lid.”

7. How do you view other people who have a stammer?

“You might find this hypocritical, but whenever I hear someone stammer, I cringe… because I know exactly how they’re feeling and what embarrassment is over coming them – it makes it very hard to listen to.”

8. If you could give someone out there who has a stammer advice, what would it be?

“Ohhh advice… Don’t let it define who you are. You are a person who has a stammer, you’re not a stammerer.”