It is almost November, and this means we are about to witness more fuzzy upper lips than usual wondering around. It is a time for men worldwide to give up their razors in a bid to fundraise and raise awareness for men’s health.

Year round, The Movember Foundation state that they have one goal: “to stop men dying too young.” No matter the shape or style of the moustache, they ask men all over the world to use their face to bring donations and push for real change to tackle prostate cancer, testicular cancer, mental health and suicide prevention.

The Movember Foundation started in 2003 with only 30 ‘Mo Bros’, but now boasts a following of 5 million Mo Bros. Since 2003, the foundation has recorded over five million people from all over the world getting involved, and they have funded 1,200 men’s health projects.

According to Prostate Cancer UK, Movember has raised over £400 million for men’s health issues, much of which has been used and invested in their research. Cancer Research UK has reported an average of 130 new cases of Prostate Cancer each day, and in the UK prostate cancer is the second most common cause of cancer death, with 1 in 6 males being diagnosed with prostate cancer in their lifetime. Raising money will help with diagnosis, treatment research, and providing care to patients and their families. Improved research and awareness may help prostate cancer to be found at earlier stage which allows for more treatment options.

The foundation have even released tips to get your perfect Mo, and have recommended ways to get more people involved by creating Movember communities in schools, universities and sports clubs among others. 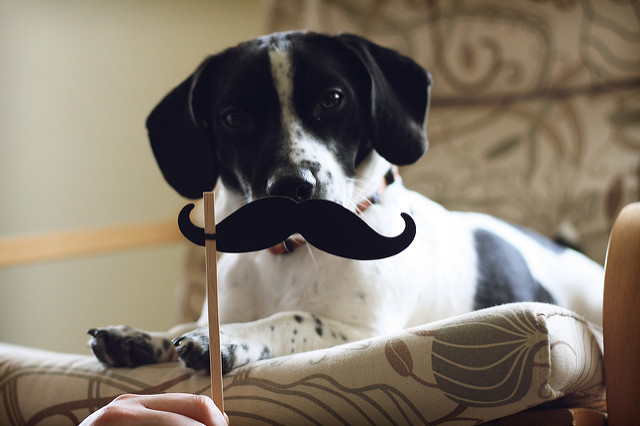 However, growing that perfect moustache is not the only way to donate and get involved in such an increasingly important charity. Fear not females or those who struggle in the upper lip department! Movember also has other ways of getting involved, for example walking or running 60 kilometres throughout the month, or hosting a ‘Mo-ment’ by gathering friends. Simply by heading to movember.com there are opportunities to learn about men’s health, donate, and sign up to get involved in a world-wide movement.

The only rule for Movember is that participants must start with a clean shave on October 31st, and provide a “before photo”. Beards are also strictly prohibited, so no joining the ‘tache to sideburns. Extra flair is encouraged.

According to Samaritans, who publish a Suicide Statistics Report annually, in the UK men are three times more likely to take their own lives than women. Although male suicide has continued to fall and is the lowest rate in over 30 years, there is still a lot more work and awareness to be done. By joining the conversation through Movember, people all over the world can continue to create discussion around such issues and contribute to seeing this rate fall eve more. 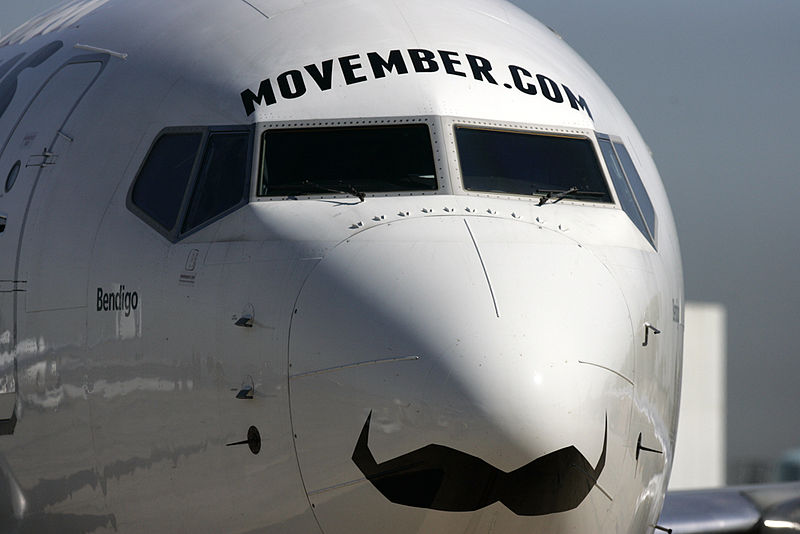 So whether you are a trim, pencil-thin, chevron, horseshoe or handlebar, get involved this November and join the growing movement to de-stigmatise men’s mental health and save lives through contributing to research and increased awareness of prostate and testicular cancer.

If you are an individual or a group getting involved in Movember, please contact causes@thebubble.org.uk to share your progress and feature in The Bubble. 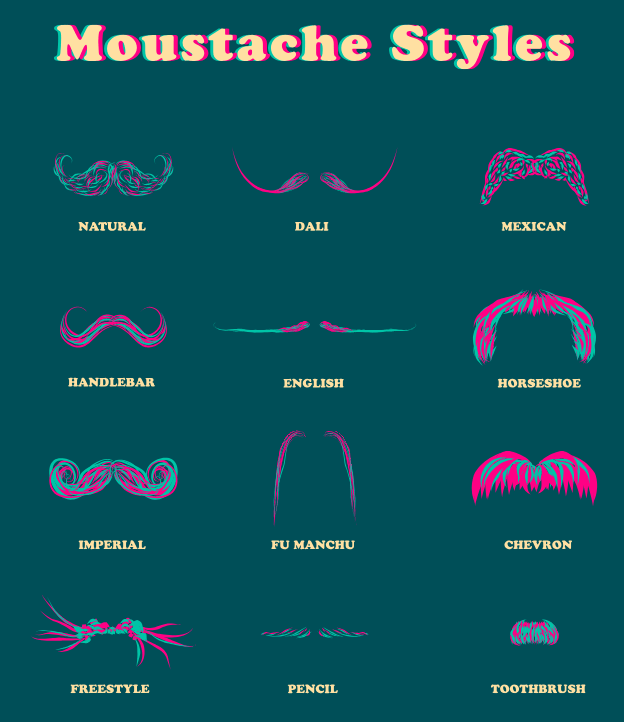 Looking for some inspiration? Yanks via Wikipedia Commons.