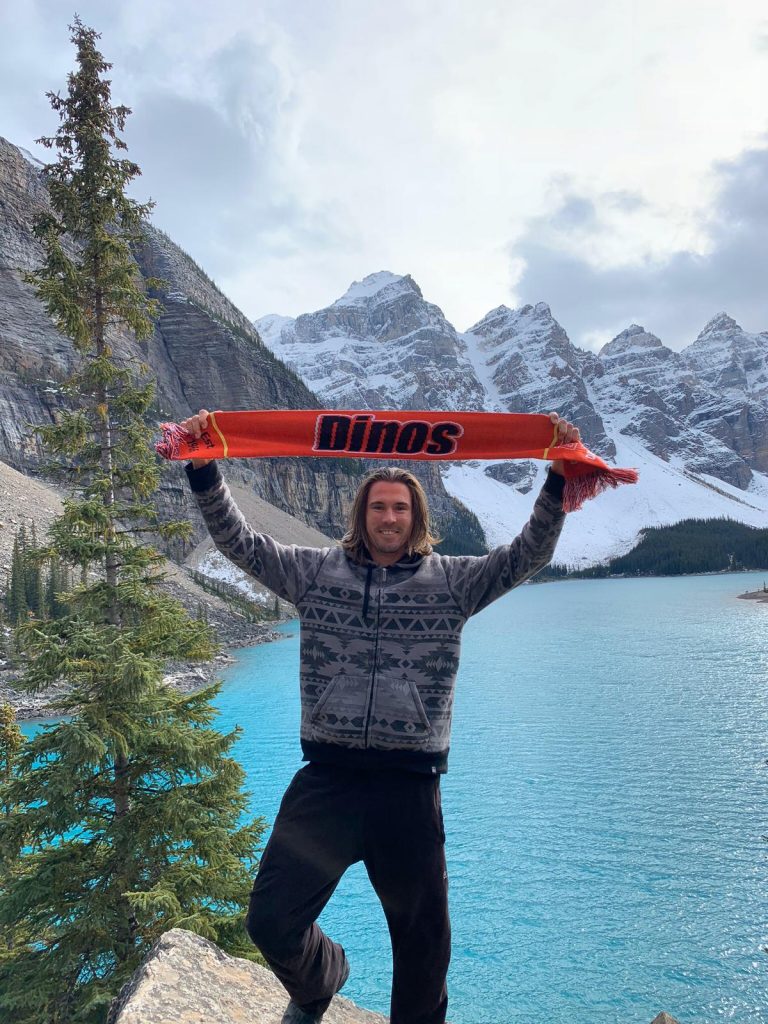 Lesson 1: It’s cool to be kind- even during competition

I remember my first day at Osten and Victor Alberta Tennis club (Calgary, Canada) in September 2019 all too well. I was no longer a Durham University student, I was ‘the exchange student,’ but my difference was met with with friendliness, kindness and humility- all qualities I’d struggled to find on the tennis court during tournaments growing up from a young age. After tryouts, I’m immediately offered a ‘ride’ or us Brits would say, a ‘lift’ home without even asking and my team mate to be, Mikayla, laughs it off telling me to get out the car and stop being silly when I ask if I can contribute to petrol (‘gas’ as my fellow Canadian friends calls it). This pattern continues throughout my year competing for the Dinos, whether its on or off the court, it doesn’t matter, my team mates all have lives outside of tennis, but what seems to ground their academic and athletic careers is a notion of kindness and a desire to help others.

Lesson 2: Fame and humility CAN go hand in hand, and its more than okay to have a day off 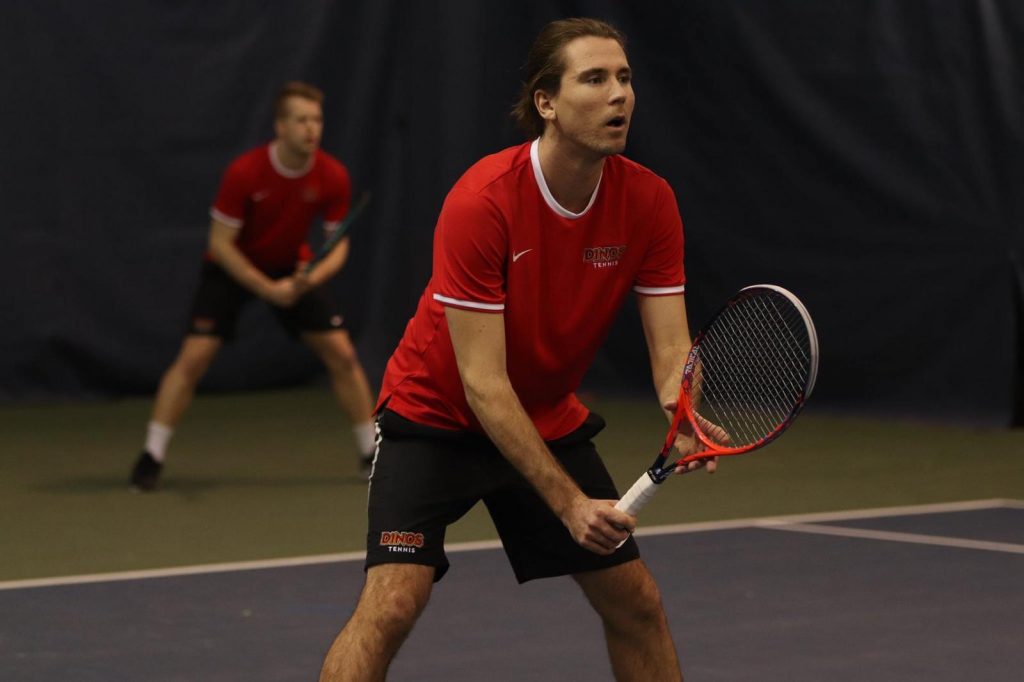 When I first met men’s first team player, coach and Business major, Andrew Ochotta I could never have guessed that he’d previously competed in the Junior Australian open, achieved a profession ATP ranking for 3 years (from 2011-2014) and been Novak Djokovic’s hitting partner. His humility on and off court and treatment of his team mates as his own friends whilst maintaining a professional relationship are all evident week in week out at practice. His presence and mindfulness help nurture a healthy and productive atmosphere on court and I am left considering how others athletes and non athletes may learn from Ochotta’s mindset. Andrew points towards the endless positives of the recent lock down highlighting the ‘amazing opportunity to take a step back from everything and recover our mind and bodies,’ recalling his own experiences of witnessing athletes over training and thus points towards using this period to take ‘2-4 weeks of complete rest from physical activity for everyone.’ His advice seems to parallel the recent adjustment to our daily lives as people have taken a step back, slowed down and reflected since circumstances have often meant things don’t go to plan. Ochotta’s outstanding career is never something he puts a spotlight on, instead I feel like his equal and he makes it possible to believe that we can learn from anyone.

Lesson 3: There’s no such thing as ‘it didn’t work out,’ sometimes life has a different path for us all 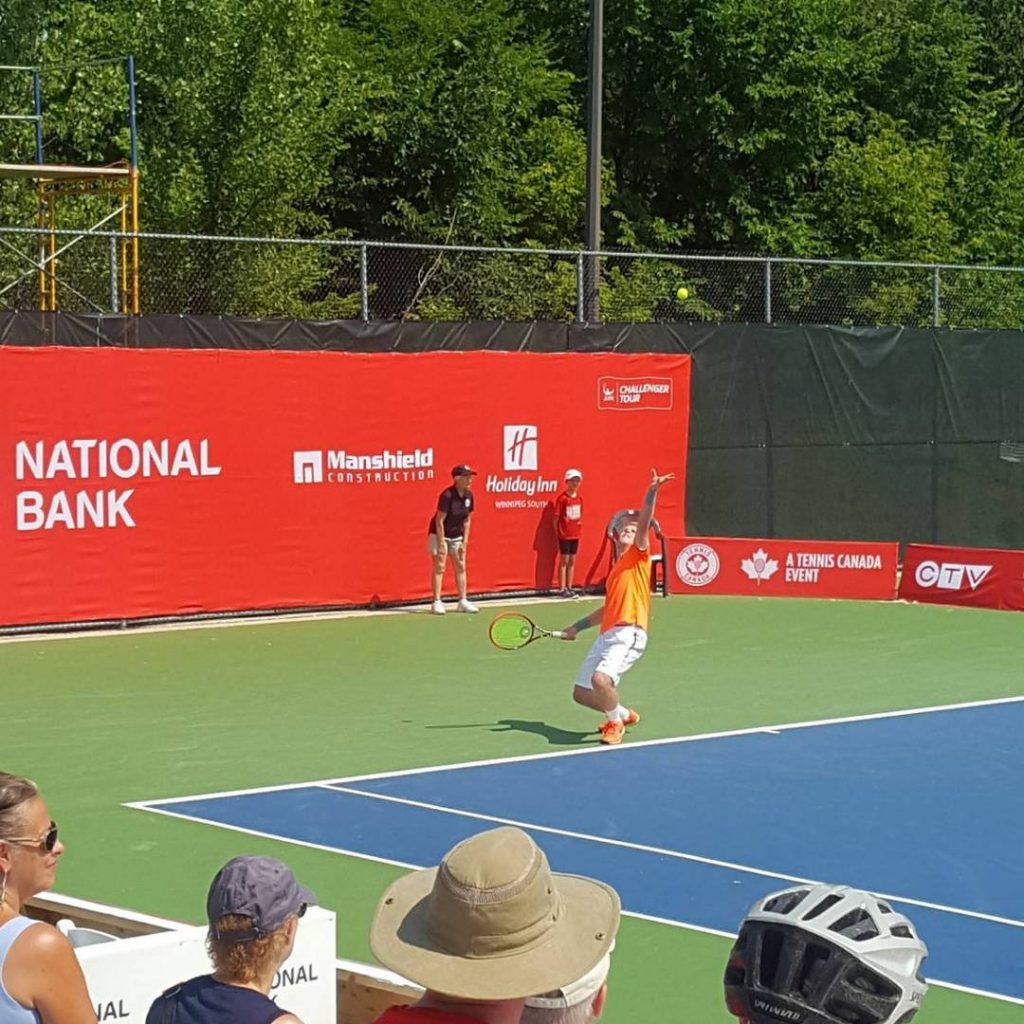 Andrew’s friend and team-mate Shane Nicholls is finishing up his PhD at the University of Calgary in the department of Neuroscience. Shane was awarded a college scholarship for Colorado State University – Pueblo (NCAA) after high school and after graduation, competed professionally in various ITF Future events across the world. Shane welcomed me to the team immediately, despite my status as a temporary exchange student, and it is not until I returned home in the UK he shares his career highlights including being ranked ‘1 in Manitoba provincially and 37 in Canada.’ The atmosphere amongst this Canadian sports team has always been one where people don’t like to blow their own trumpet, but instead, they make it their job to ensure their teammates are more motivated than ever. Back in November 2019 I remember a conversation with Shane during a tournament in Vancouver… he explained that perhaps at one point in his life it was his goal to ‘make it,’ as a full time, professional tennis player, however, his education and career within academia took precedent and he seems to only look back grateful at the experiences along the way. It’s clear from Shane’s mindset that in life, the worst thing that can happen is you learn something- it doesn’t matter if things don’t turn out how you’d envisioned, because chances are, you’ll be just as happy with a future that you couldn’t have once predicted.

Lesson 4: Change is okay, trying something new can never hurt 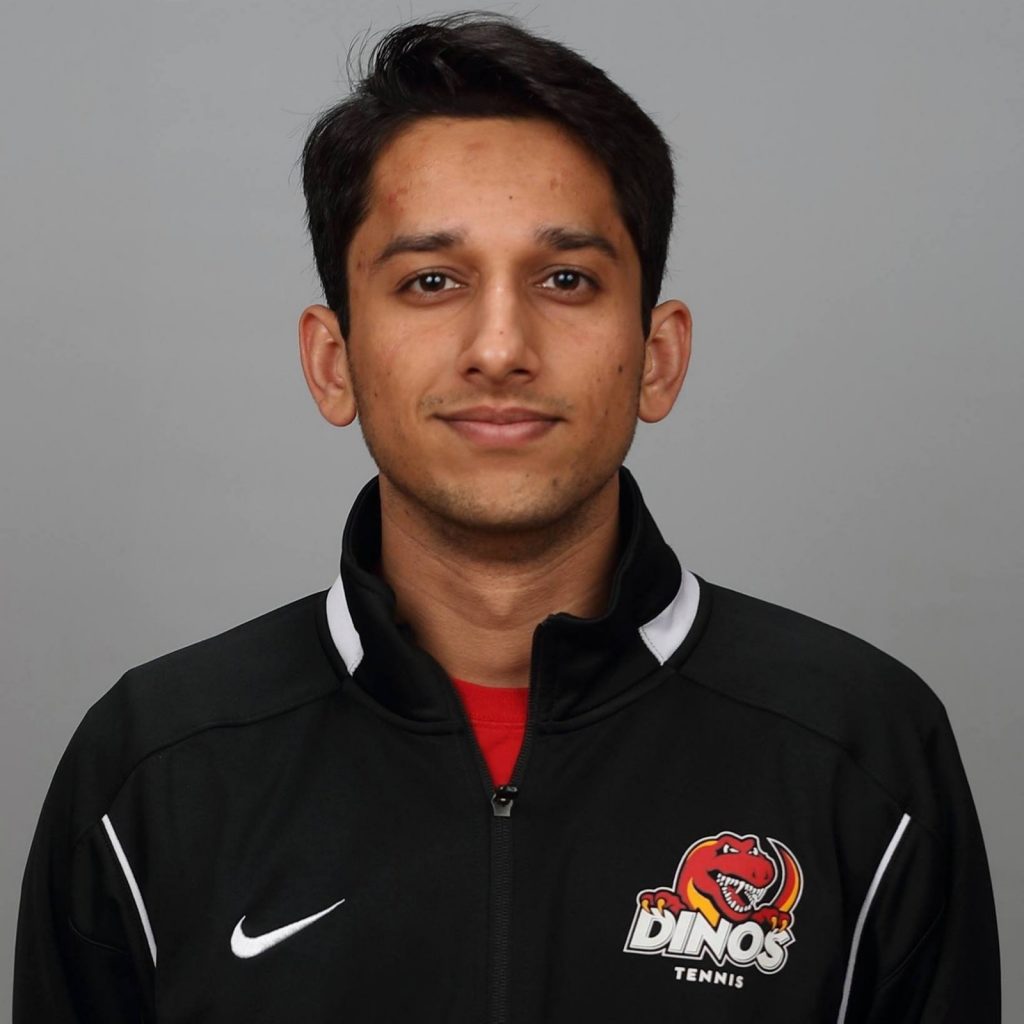 off court and I caught up with them in April after arriving back into the UK. Julia, a student nurse reinforces how normal it is for anyone and everyone to experience de-motivation in life especially considering current circumstances mean our ‘normal’ routines have been challenged. She insists that whilst this is a time of uncertainty and worry, The most important advice I can offer as a student nurse is doing things to maintain your mental health.’ Ayush explains to me in April how ‘ he struggled being unable to play tennis due to lock down as it was  his primary form of stress relief. But it seems there was

some light at the tunnel. He underlines the benefits of: Kundalini yoga, and light meditation and its clear that no matter how ingrained certain hobbies or habits are in our lives, change is good and change is okay. Ayush reflects how ‘having been a student athlete for most of (his) life; one of the biggest issues he has seen (during lockdown) is the issue of not having enough time for yourself. He shares his thoughts with me on the importance of using the recent lock down and changes in our lifestyle as ‘a good opportunity that forces people that are typically too busy to rest, practice self-care, and try some new things out.’ As the world around us changes and lifestyles and routines are forced to adapt, its clear from my friends that creative, different and new habits are definitely key ingredients for physical, mental and social success.

Lesson 5: The cliche phrase ‘don’t take anything for granted,’ is most certainly true but we must ensure we act on it

It’s clear from the perspectives of my team mates that everyone has had to adjust to some sort of change in their lives, whether that has been academically, professionally or personally. What is clear however is that the more present and mindful we remain, the less these changes will shock us or hinder us, instead we must embrace each day and appreciate the power of reflection and hindsight- as there is always something to learn. As I arrived at  Gatwick Airport on March 19th and stepped off the plane, I saw a notification from the Dinos tennis team manager: Christine Lilley asking whether I’d been able to make it home safely in light of the pandemic. As I smiled at her gesture, I realised whenever I last saw her, may have been the last time and it was definitely unclear when or if we’d meet again. So my last lesson is of course to never take anyone or anything for granted, whether in sport, family, education or beyond, now more than ever is a time to act on what we see as generic pieces of life advice. I’m forever indebted to every single member of the Dinos tennis team for the life lessons they have taught me without even realising and as I look forwards, I make it my commitment to live out the lessons I’ve learnt. 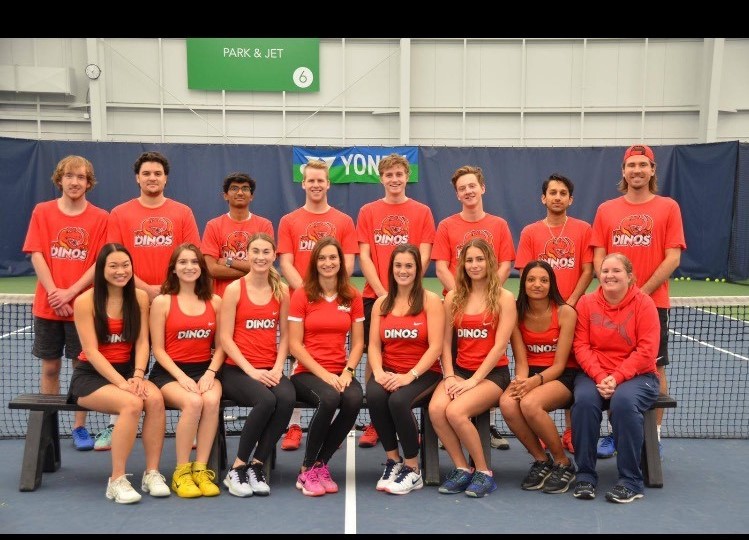