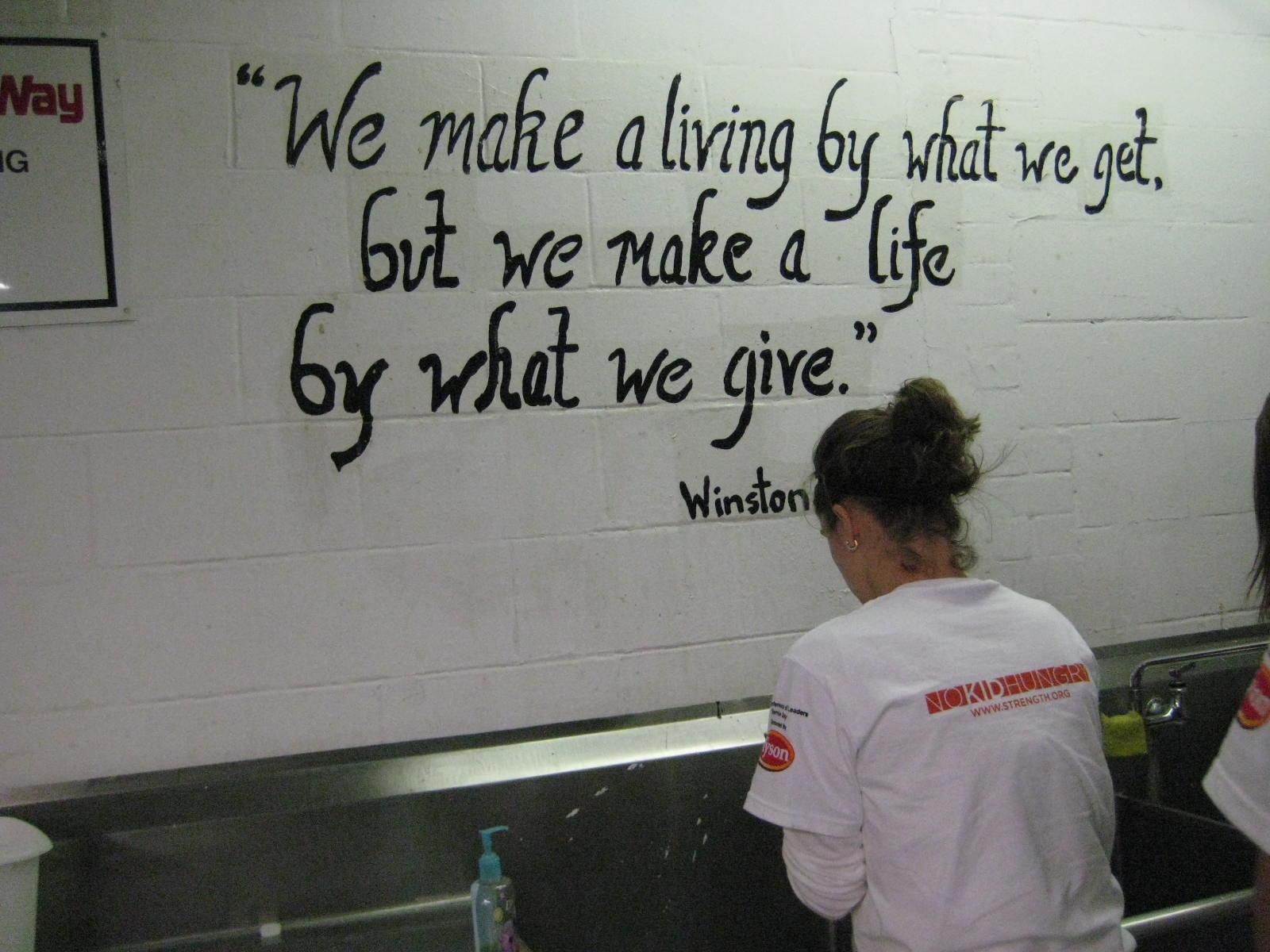 Will you give something back this Christmas?

Are you a student in Durham going home for Christmas? Have you got leftover food in your cupboards? Donate it now to Just Love, Durham’s Christmas food collection, in aid of Durham Foodbank and FoodCycle!

Durham Foodbank (part of national charity the Trussell Trust) provides emergency food for three days to local people in a crisis, distributing over eight tonnes of food each month. In 2013 a total of 11,684 people were fed in County Durham, and numbers continue to rise. Perishable food items collected by Just Love will be donated to the foodbank and given directly to individuals and families in desperate need over the Christmas period.

Durham FoodCycle collects donations of both perishable and non-perishable food items. These are cooked by volunteers and served as nutritious meals to members of the local community, including many at risk from food poverty and social isolation. Your perishable food items collected by Just Love will be given to FoodCycle, and used in this way.

Within the Durham student bubble, it can be easy for many of us to fall into the trap of thinking that poverty isn’t something which exists in the UK or affects people in our locality – perhaps even those we interact with on a day-to-day basis. But in recent years the number of people across the UK requiring emergency food from the Trussell Trust has almost tripled, from 346,992 in a year, to 913,138 in the next. Around a third of these figures are made up of children. In a report released by Oxfam in 2013, ‘Walking the Breadline: The scandal of food poverty in 21st-century Britain’, it was revealed that food prices have increased by an incredible 30.5%. This is two and a half times the rate of increase in the national minimum wage. Meanwhile, most benefits were only raised by 1% this year, and inflation rates come in at 2.8% (June 2014). As such, “by 2020 there will be 3.5 million children in poverty in the UK. We need a credible plan to do something about it”, says Helen Barnard of the Joseph Rowntree Foundation.

Barnard is right – we urgently need to do something about it. Food poverty is on the rise in the UK, and particularly here in the North East where poverty rates are amongst the highest in the country. In research undertaken in the North East by children’s charity Barnardo’s, a staggering 1 in 3 children were found to be living below the poverty line. In some areas, as many as three quarters of children were reported to be in workless families. These conditions have been exacerbated in recent years by the economic recession and increased unemployment, resulting in long-term consequences for the children affected by poverty in the North East. This is summarised by Barnardo’s on their website as follows:

“Children who grow up poor: have lower self esteem … believe that health is a matter of luck; expect to leave school at 16 and this becomes a reality. There is evidence of intergenerational recurrence through early motherhood.”

Change needs to take place to reverse what is clearly a catastrophic failure of our society and political system to support those around us who are trapped in poverty. As students, we can be the people to help initiate this transformation – by first making our ‘eyes wide open’ to the suffering around us, then engaging with the existing campaigns and community projects around us. For example, FoodCycle are always looking for more student volunteers to help run their fantastic Hub on Wednesday afternoons in the centre of Durham. FoodCycle says that the Hub provides people “including those on low-incomes and homeless people… a delicious and healthy meal in a friendly and safe environment.”

But even as we are doing this, thousands of people in the area in which we live and study are at risk of going hungry over the next month, whilst the majority of us return home to enjoy our mince pies and mulled wine. Christmas can be a particularly difficult time for people living below the poverty line, as temperatures drop and children are home for the holidays. It is for this reason that Just Love, Durham are calling on you directly for help to feed our community by donating leftover (unopened) food items, or by purchasing food specifically to donate.

To donate, simply place items in one of the boxes located in your college. Livers out can leave food at one of the drop-off points located around Durham city, as follows:

Please do help to support vulnerable people in our community this Christmas. Your donation will be gratefully received. Thank you!