Every year on 27th January, people across the world remember the atrocities that happened during the Second World War. Globally, this day is known as Holocaust Memorial Day.

This year, I got involved in Durham University’s Holocaust Memorial Event, organised by the Durham Jewish Society, in particular Iz Tarsh, President. The event took place on campus, and started with a screening of a new Israeli documentary, ‘Numbered.’ It tells several individual stories of those who survived the Holocaust, or ‘Shoah’ in Hebrew, and still have number tattoos reminding them of their past. Whilst the whole documentary is artfully designed and exceptionally moving, one particular story stood out for me – or rather three stories:

Somehow, three men with consecutive numbers from Auschwitz concentration camp, all managed to survive and find each other after the war, in Israel. Their names are Jacob Zawadzki, Asher Ud and Menachem Sholowicz. To me, this seems almost miraculous. Among so many people, so many names, so many numbers, the fact that three strangers who entered the camp at the same time is – as they say themselves – unheard of. 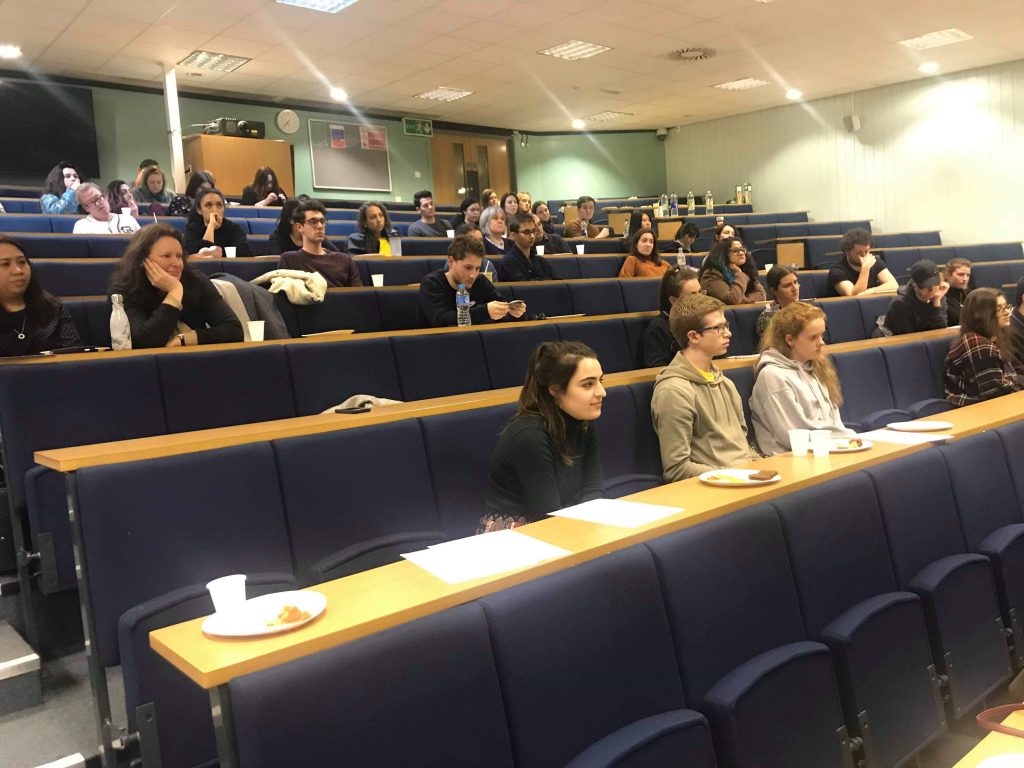 With the ideas of memory, education and compassion in mind, we started a panel Q&A with students involved in various forms of Holocaust education, including myself. We discussed the importance of continued education and how to face ongoing anti-semitism today, particularly on campus. Despite the absence of such anti-Jewish sentiment in Durham, at least in my personal experience, it is so present across the UK and world, and is something we all have a duty to fight, to create a more inclusive, accepting society.

The evening concluded with a reading of Holocaust poetry and stories, as well as the Jewish memorial prayer, Kaddish, allowing us all to reflect on what we can learn.

Never again. That is always the phrase used. And it is more pertinent now than ever. Whilst we think we are tolerant, kind human beings, there is still so much baseless hatred and evil in the world. It is our responsibility to take the lessons we can learn from the Holocaust and keep them a part of our consciousness. Where there is knowledge and kindness, there is universal tolerance and understanding. The basic principles for peace. 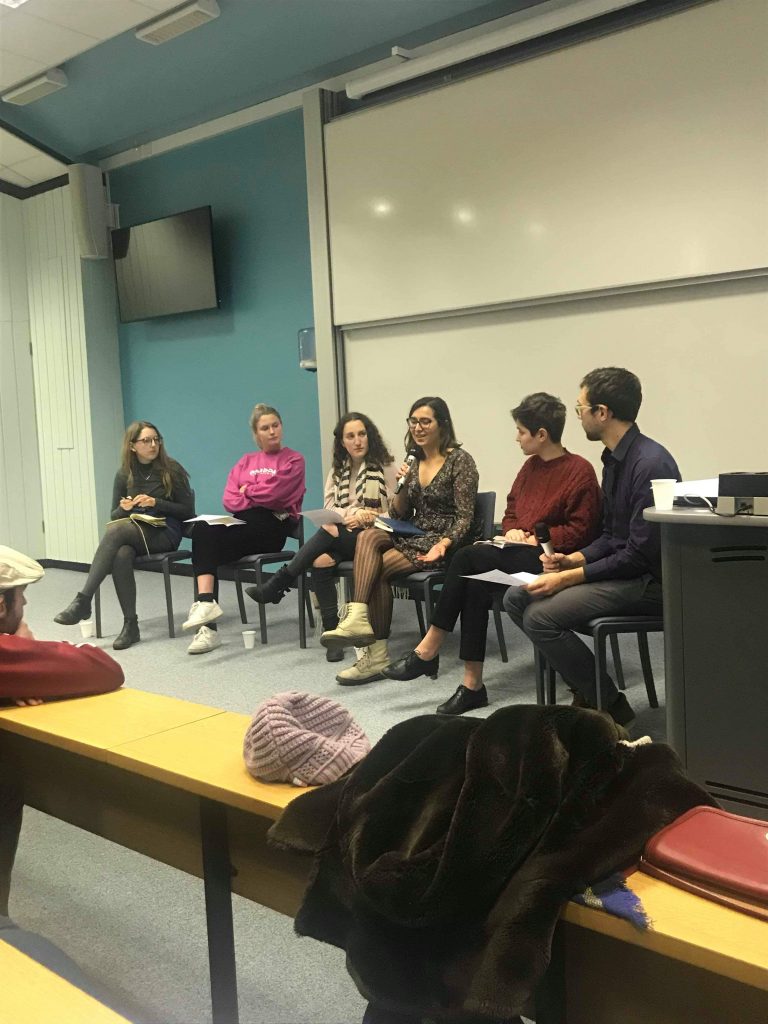