Eight years since start of the Syrian Civil war, a new songwriting project has begun in Durham. A group of Syrian refugees who were resettled in the North East in 2016 have joined together with local Durham residents to create a new choir: Stories of Sanctuary. This incredible choir recount their experiences, as well as their optimism for their future, through song, stories and poetry written themselves.

The group came together under the direction of Sam Slatcher, a songwriter who attracted support for this initiative through his original song ‘City of Sanctuary.’ He aims to create a collective group built on the foundations of friendship and mutual respect, values which are common amongst members of the group. 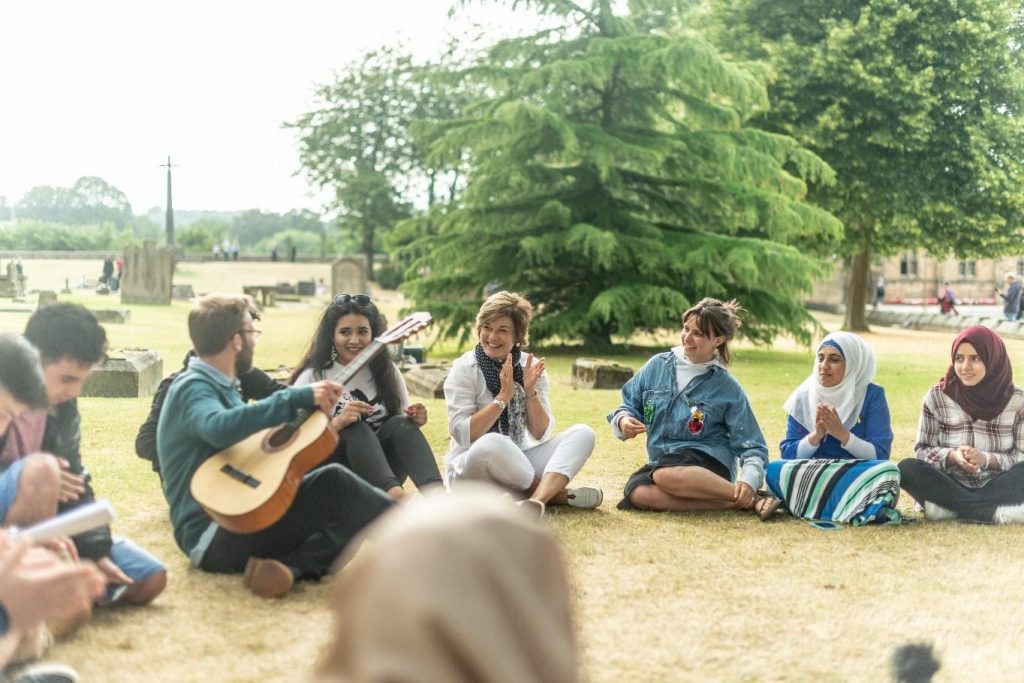 It is powerful to consider the backgrounds of the refugee members of the group. The Syrian poet Hasna Al Hassoun fled Homs in 2012 with her  sisters, and has found a new home here in Durham. They did not move here by choice. Sabah who is one of the Stories of Sanctuary Tour Coordinators, explains:

“Sometimes you have the choice to seek the opportunity to work abroad, study, or even for pleasure. In our case, we did not have this choice. My sisters and I were forced to leave Syria and go to Lebanon, then come to the UK because of the war. We wanted to share the stories of our journey and of our hopes for the future and we have had the chance to do so with the Stories of Sanctuary music project.”

The group are ready and open to share their experiences, and wish to do so through music. Stories of Sanctuary had their debut in October 2018, performing a sold-out show at Durham Cathedral with highly acclaimed viola player Raghad Haddad, a member of the National Syrian Orchestra, and Paul Martin, a UK-based musician.

Their success is impressive: inspired by an invitation to perform at the Houses of Parliament, the group’s phenomenal crowdfunding project which raised £5500 will permit them to tour in 2019. They are about to commence a tour of 8 UK cities, with a focus on new ‘refugee festivals’ in this country, including the Migration Matters Festival in Sheffield. What’s more, the group received funding from the Arts Council to record a professional album, available on Spotify: https://open.spotify.com/album/49aqSTdAVjHHUB4nh253SL

The emergence of such a group presents an undeniable demonstration of solidarity, peace and acceptance in the face of adversity. Such a cause warrants paramount admiration for those individuals involved.

You too can help support this cause and enjoy their incredible music by watching the first leg of their tour at Durham Cathedral on 21st March and Stockton Arts Centre on 22nd March. Find out more on www.storiesofsanctuary.co.uk. 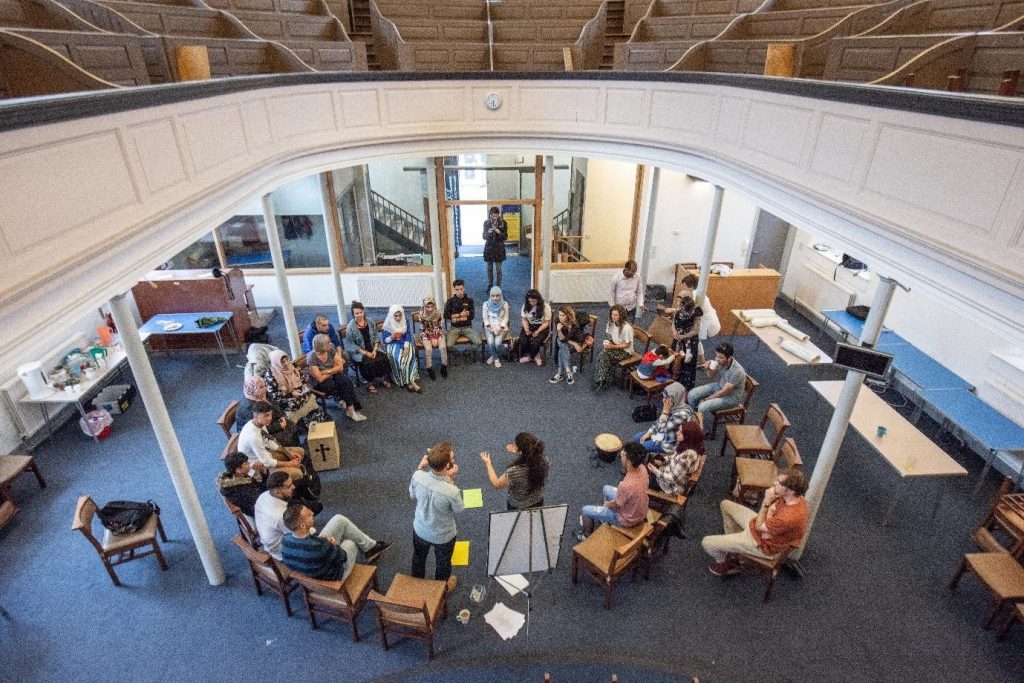