Following on from my previous article about the recent achievements in human rights, it is clear that work is continually needed to improve the lives of people around the world, from here in the UK to Syria. These are just a few of the current global concerns regarding human rights. 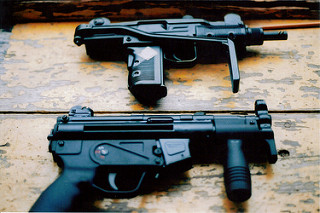 After a gunman entered Marjory Stoneman Douglas High School in Parkland, Florida and claimed the lives of 17 people; students across America staged demonstrations to protest gun violence and advocate for stricter laws regarding the possession of firearms. The controversial second amendment of the Constitution in the US talks about the right to bear arms, and the people that support this often say it is for protection from attackers. But countries such as Australia, as a result of atrocities like the Port Arthur Massacre, introduced greater restrictions on gun possession and since then murder and suicide rates plummeted.

2. The Ongoing Crisis in Syria 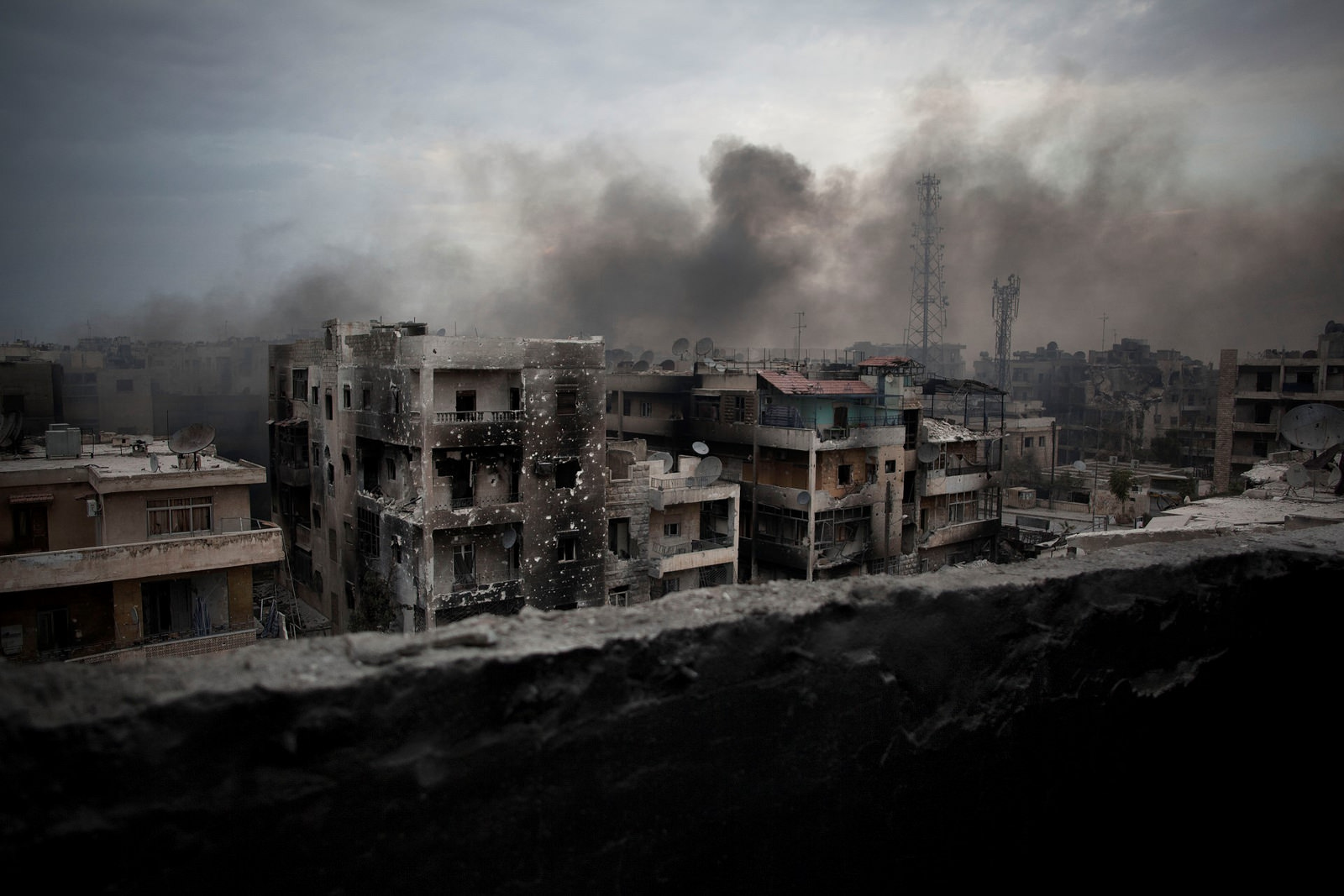 This complex issue, which began in 2011, has been at the centre of the news for far too long. The refugee crisis has reverberated all over the world and there are shocking statistics, such as 13.1 million people who are in need of humanitarian assistance.

Recently, focus has transferred to Eastern Ghouta, a region near Damascus, which has been under siege since 2013. On the 24th of February, the UN Security Council unanimously approved a 30-day ceasefire to allow humanitarian aid to the people there.

Most people are probably sick of hearing about Brexit, with the constant back-and-forth of politicians, however there is one area that is not being highlighted as much as it needs to be: The Charter of Fundamental Rights of the European Union. The charter essentially outlines certain rights of people within the EU, such as the right to equality. When Britain leaves the EU, these fundamental rights will have far weaker protections than they did previously. 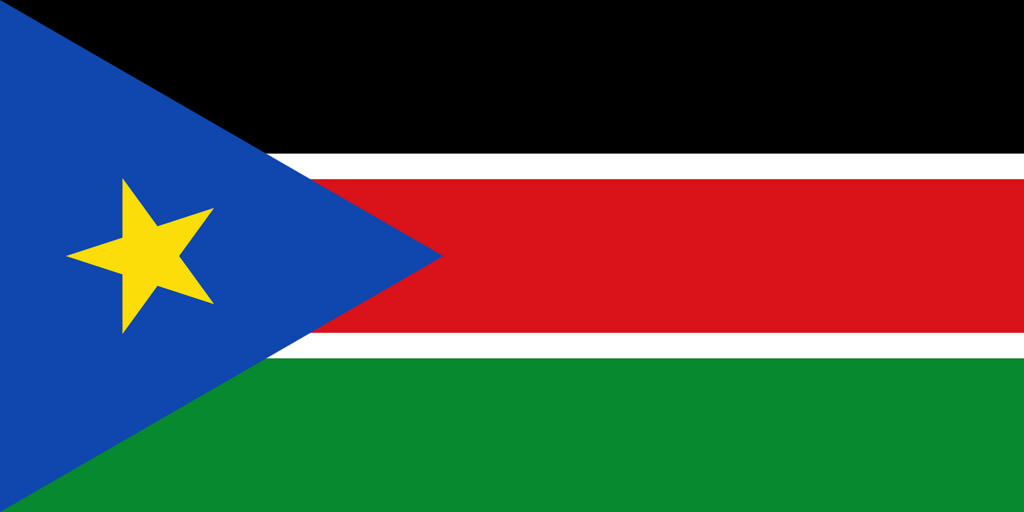 A recent UN report has detailed atrocities committed in the war-torn country. The civil war began in late 2013 between government and opposition forces. This is not the only problem the South Sudanese people face- in 2017 a famine was declared and it is one of the most impoverished nations in the world. Lists are being compiled of those who are eligible to be prosecuted of war crimes, but the stories of torture and human degradation are harrowing, especially considering they are happening in this day and age.