Charities in the Battle Against Ebola 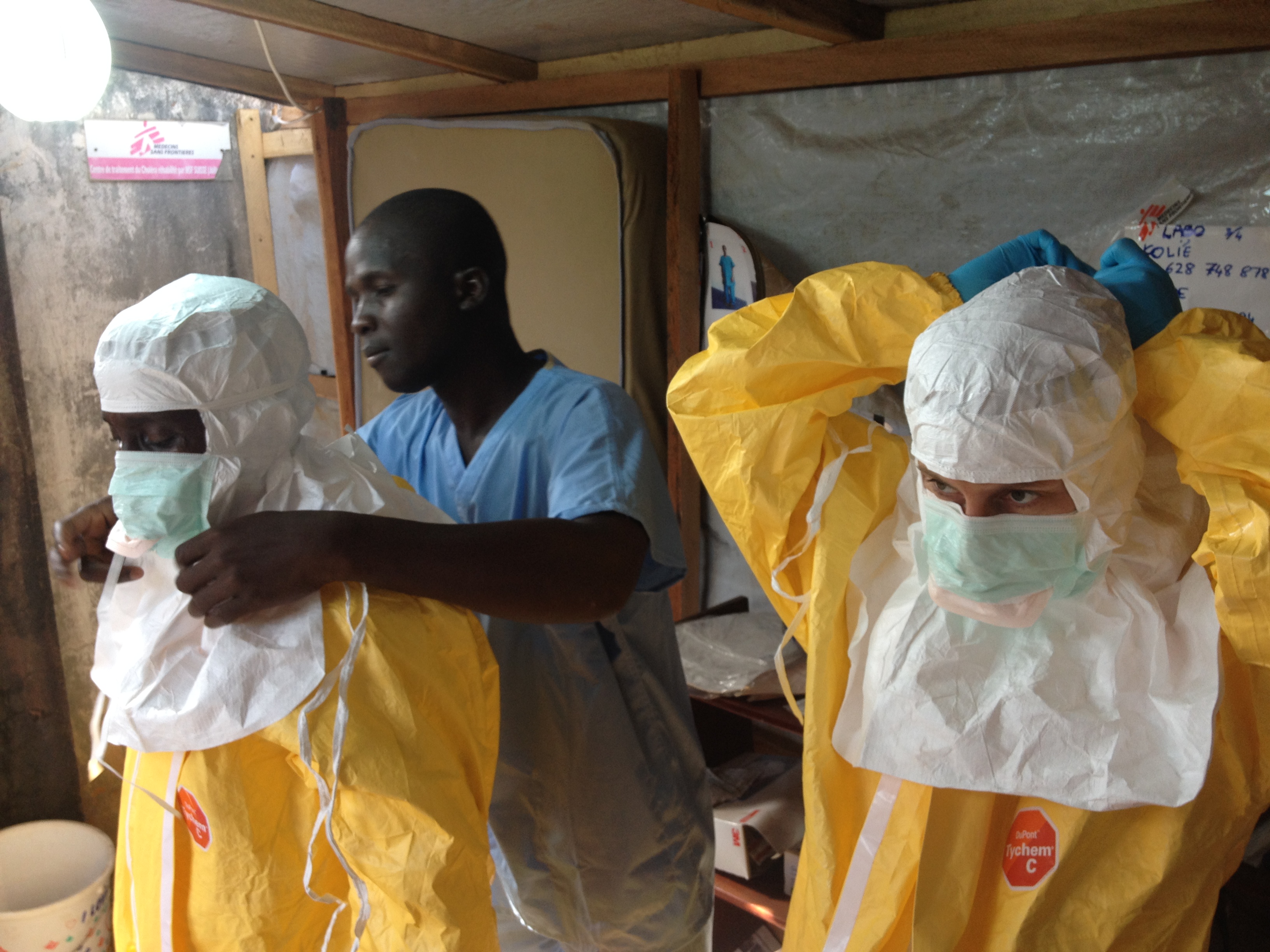 Ebola’s death toll has exceeded 5,000 – what are charities doing to help?

The Ebola viral disease is a severe disease which affects humans and other primates, and is a form of viral haemorrhagic fever. Once the virus infects a person, it is transmissible between people through bodily fluids. The disease derives the name from the Ebola River in the Democratic Republic of Congo, which was near the site of one of the first outbreaks. The virus was first reported in 1976 and outbreaks have periodically occurred. These outbreaks have tended to occur in remote villages close to tropical rainforests in Central Africa. However, the largest ever recorded outbreak is currently underway in countries in West Africa: Guinea, Liberia, Sierra Leone and Nigeria. Various international charitable organisations are now involved in response work in areas affected by the virus. Their work is tailored towards meeting the changing needs of the people and their communities. Monetary donations have enabled the responding organisations to react with speed in communities that have been hit by the crisis.

The World Food Programme (WFP) is one particular charity which has offered aid during the Ebola crisis. Reports indicate that by mid-August 2014 the charity had already delivered around 3,000 metric tonnes of food to the areas worst affected by the disease – enough to feed 147,500 people. The charity has also helped in the transportation of 400 cubic metres of medical cargo. WFP has concentrated on delivering food alongside the health response, and providing support for the health partners tackling Ebola. Medecins Sans Frontieres (MSF) has also constantly provided support to the Ministers of Health in the worst affected areas – Guinea, Liberia and Sierra Leone. Official records show that MSF employs more than 200 international and around 3,084 locally hired staff in the region. So far, MSF has sent more than 700 international staff to the region and admitted more than 5,000 patients, many of whom were confirmed to be carrying the Ebola virus. More than 2,000 tonnes of supplies have been shipped to the affected countries since the start of the outbreak. Another charity, InterAction, is responding to the unprecedented outbreak by providing clinical care and effective logistical support to the community. Similarly, the International Rescue Committee (IRC) has been prominent in combatting the spread of the deadly disease. IRC trains and protects medical workers and raises awareness within affected communities in order to prevent people from catching the disease, along with carrying out contact tracing for those who have been in contact with an individual who has Ebola. They also provide medical care to those with treatable illnesses who could die because they are scared about visiting health centres.

However, combatting the disease has not been without setbacks. The International Federation of the Red Cross and Red Crescent societies report that their appeal for donations has only been fulfilled up to 24 per cent. This has been largely due to the gradual unfolding of the outbreak as opposed to the impact of the natural disasters they often deal with, such as tsunamis and earthquakes, whose lethal blow comes all at once and generally leaves medical teams to deal with the aftermath. The campaigns regarding the Ebola outbreak have also lacked vivid images that stir the public into quick action. What has mainly been shown to the public are faceless health workers in their personal protective equipments – sterile garbs, goggles, hoods and hazmat-like gowns. The head of global initiatives for International Medical Corps, Margaret Aguirre, said: “I think there is empathy but there is also confusion about it. Some people just might not know what to do”. Many people also have the feeling that a disease epidemic is an emergency best handled by the government more than charitable organisations. In spite of these attitudes, a lot has been done and continues to be done to save the lives of those who have been affected by the disease. We have seen many people from charitable organisations who have risked their lives to go to Liberia and treat the patients. Others have contracted the disease and had to be flown back to the USA for special care, as in the case of US missionaries Nancy Writebol and Kent Brantly. What most charities are doing is therefore necessary to combat the spread of Ebola.

To help the Red Cross in their combatting of the disease, find more information and ways to donate at: http://www.redcross.org.uk/en/Donate-Now/Make-a-single-donation/Ebola-Outbreak-Appeal.