Beyond Food and the rise of poverty

The UK seems, from a simple, global perspective, to be an affluent and fair nation. We have universal healthcare and a benefits system, and the GDP is expected to increase in the coming years. Yet, The Independent reported that food bank usage rose by 13 percent in the past year (from March 2018). The question is how can there be such a disparity between the wealth and apparent support of a nation, and the day-to-day living situation of many people?

On the news, you may hear that the number of people in poverty has been falling. This may be true in the sense of absolute poverty (less than 60% of median household income in 2010/2011), but it appears that the number of households in relative poverty (less than 60% of median household income for that year) remains stagnant. This is what is driving the ever-increasing number of people to go to food banks as a means to live. 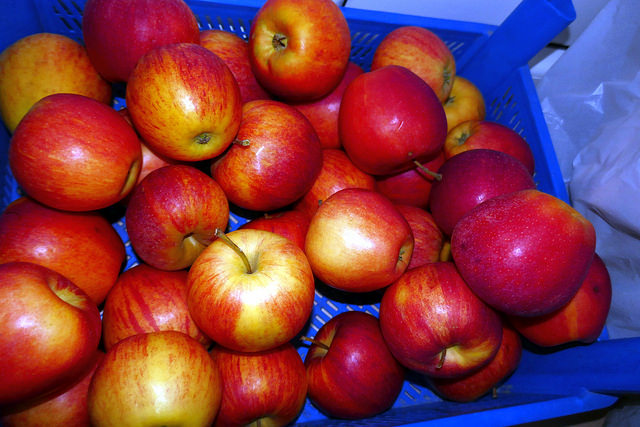 The perennial rise in living costs, a plateau of wages, and the increase in temporary work are just some of the situations that cause people to be pushed into this bracket, thus necessitating the work of charities to provide the basic provisions that people need. Another factor is the benefits system, as people getting benefits are far more likely to have a median income below the poverty line. Age, too, can play a factor, as many older people struggle to make ends meet with their pension.

Furthermore, the country experiences a divide in the percentage of people in poverty anyway. The North-East is one area where the number of people in absolute poverty is expected to rise, and it has a history of being comparatively less wealthy than the areas down south. 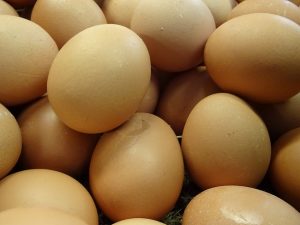 Here, there is the Durham Foodbank. This charity, operated by the Trussell Trust, has locations all over the region, and serves to provide that lifeline for the local community. They provide three days’ worth of nutritious food to those who have been referred to the charity, and over 400 volunteers work to ensure that thousands of people have enough food.

As part of SCA, Beyond Food forms the link between the university and the food bank. Food is collected from the campus and delivered to the food bank, and volunteers also work within the organisation itself to help get the items to those in need.

This week (11th – 18th of June), the charity is running a campaign to get as many people working on the project as possible. If you have any spare time that you can give, this is a worthy cause and you would be helping many people who rely on the food bank to survive. If you want to get involved, email beyondfood.sca@durham.ac.uk for more information about the charity and the great work they do. Alternatively, you can also go to the website to find out more about the food bank.