Acts of human kindness, do we doubt them? A little thought for the day

I want to you to imagine yourself in the scenario I am about to describe, and think about what your reaction would be. You’re on a long walk in the countryside, with a group of friends for the day. It’s a warm spring day and its approaching lunch time. You’ve all brought a packed lunch with you and are more than ready to sit down and enjoy this. You are approaching a pub and decide collectively to purchase a drink and enjoy this outside. As you are going to purchase drinks from the pub you consider as a group whether it is appropriate to also eat your sandwiches, using the pub’s outdoor seating facilities. 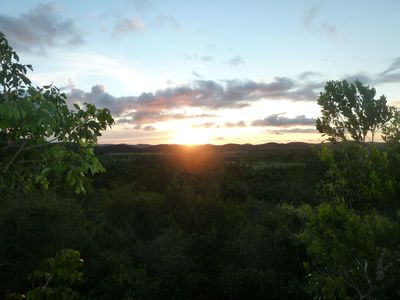 One of your friends goes to order the drinks whilst you discuss whether or not it would be appropriate to eat, before accepting that you will. Your friend returns with the drinks as you’re about to begin on your sandwiches, you all tuck in and assume all will be fine. Following your friend who just bought the drinks out is the pub manager, at least you assume that’s who he is.
What are you initial thoughts? What has he come to do or come to say? Are you unaffected? He’s probably just passing? Has he come to ask you to not eat your own food here, are you worried? Do you think it’s about the sandwiches- do you put yours on your lap and smile amicably? Maybe you do none of those things, who knows.
He’s holding a large bowl of chips which he places on your table. You’ve only ordered drinks- which your friend brought out for everyone a few minutes earlier, and so your friend is also taken by surprise.
‘Enjoy your lunch guys.’
That’s what he says.
Now what does your head say?
Is it something like: Ah Left over chips he probably had too many? Or something along the lines of he had made a mistake or a wrong order or something of the sort and therefore the only option was to waste or pass them on- either way it’s still a kind gesture right. But more importantly, did you wonder whether he perhaps just did this from the goodness of his heart? No extra chips left over, no wrong order, no nothing. Perhaps, after finding out about your walk the gentleman thought it would be a nice gesture, and of course I don’t doubt that many people will appreciate the gesture for what it is. But why do some of us doubt an act of supposed altruistic kindness? Why is it more likely he had left over chips than that he was keen to be kind and wasn’t carrying out a practical solution? The response from the group this happened to, is perhaps understandable, but this does not mean we can’t question why everyone who was at this table was convinced he wasn’t be ‘genuinely’ kind, but instead something meant he had chips to get rid of. 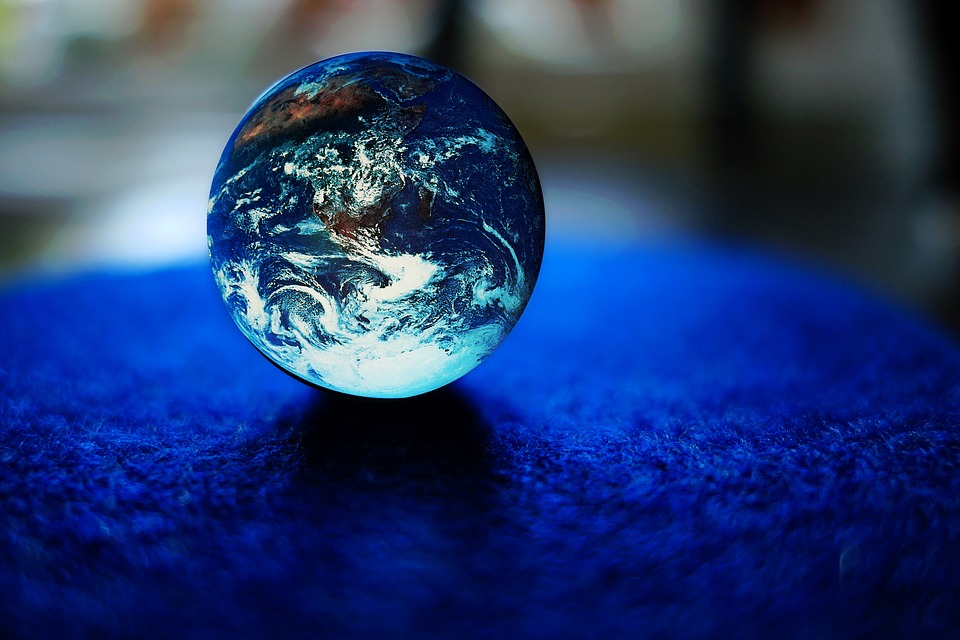 The other week the card machine wasn’t working at the metro station I was at in Newcastle. Walking past me were a couple of people one noticed the issue, and as one had cash he offered to pay for my ticket so I could avoid the card machine. After paying he was off and away with his friends. No, he didn’t follow me or ask for anything in return, and he had no other motive as he made his way to the opposite side of the platform. Another genuine act of kindness, not expectation of reciprocity in any form. But again perhaps this is of considerable a shock. Some being kind… someone giving without expecting in return. Do you ever wonder or doubt such acts, oh they must be expecting something back right? Or maybe you unconsciously feel suspicious or hold fear of such acts? Whether we do or not does not necessarily determine the kind of person we are; however, it is no doubt an interesting consideration to make. Where does our mind lead us? What thoughts immediately occur after such instances?
Who knows, maybe it’s not a big deal, or maybe it is, or maybe if you’ve reached the end of this article, one thing we can remember, is kindness is a beautiful things, its free to be kind and its free to make sure someone’s day is full of kindness. There’s a quote, and I don’t know it word to word but it goes something like this: ‘We all have ideas on how to change the world but we’re not willing to change things in our own backyard.’ Obviously, there are so many people endlessly working within our communities, or across communities, or even nationally and globally to bring about a world which they envision, but there’s something in the quote that’s still relevant, like, there’s always the opportunity to spread a little kindness, perhaps more so than ever at this time of year at university.