A Summer of Volunteering: Behind the Scenes at a Food Bank 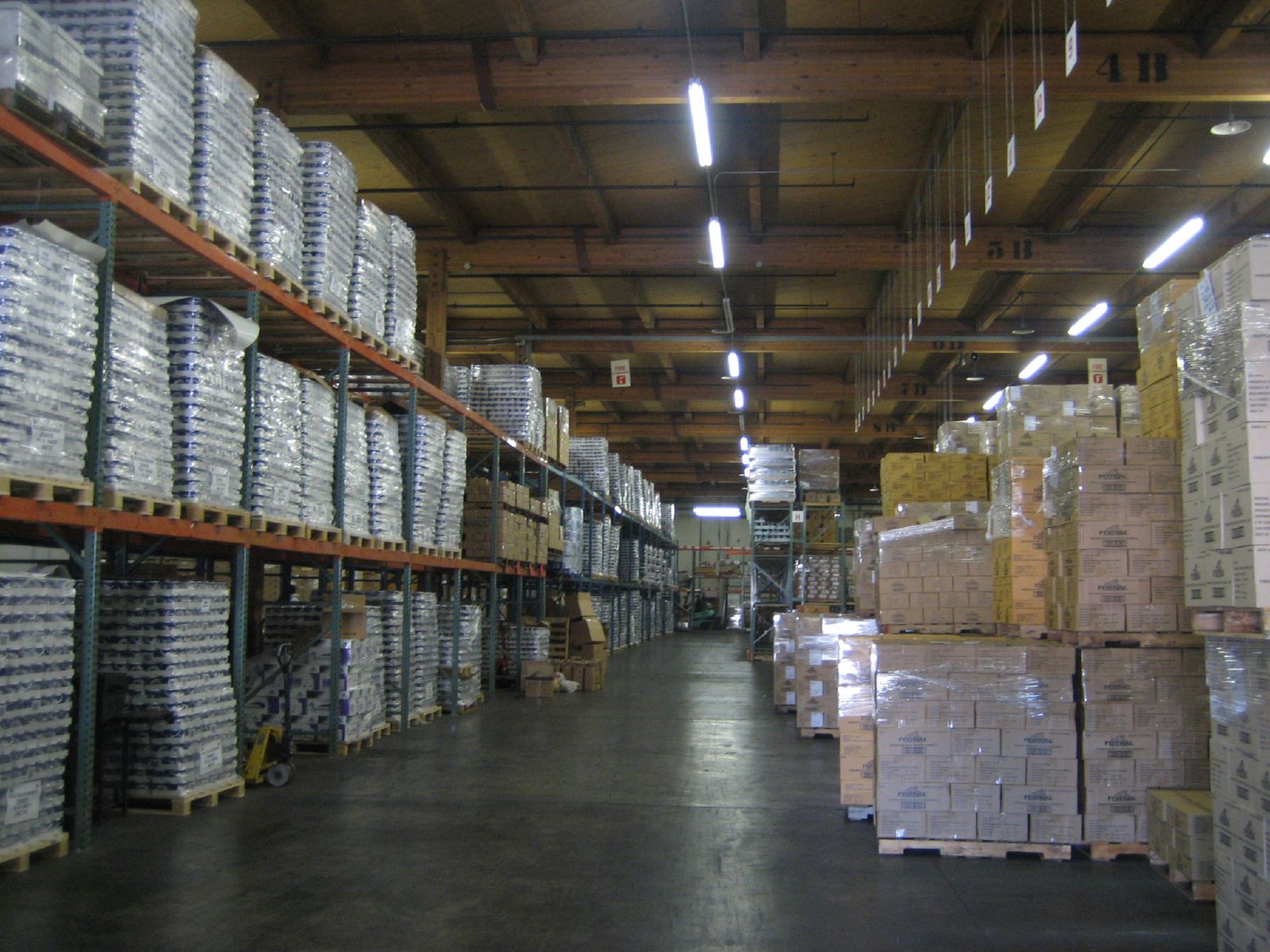 The wonderful thing about reality checks is that they often come when you least expect them. In the summer of 2014 I received one such reality check when volunteering for the Trussell Trust, a charity which primarily runs food banks and helps to tackle food poverty. It may have been naïve of me to believe otherwise, but poverty to the extent of not being able to afford a basic meal was something I never really thought occurred on my doorstep.

My hometown of Scunthorpe is a relatively ordinary Northern town, famous for its steel and the ‘Scunthorpe problem’, where residents of the town discovered difficulty searching online for anything in Scunthorpe due to the expletive running through the name’s core. I was aware that Scunthorpe had its deprived areas, which have their share of problems – however, I was unaware of food poverty as being an issue. In truth, before working at the Trussel Trust, I simply didn’t know about how much of a national issue food poverty is. Only when researching after my experiences at a food bank did I look up statistics, discovering that in the Yorkshire and Humberside alone they helped a total of 37,403 people by giving them a 3 day emergency food parcel from the 2013–14 financial year. 12,236 of those people were children. I would love to be able to write that this is a relatively local issue, but the sad fact is that that simply isn’t true. The truth is that the Yorkshire and Humberside region is the second lowest region affected by food poverty. In the space of a year the national figures have gone from 346,992 (2012–13) receiving emergency three day food packages to 913,138 (2013–14). If you want to see how your home region or the North East fares, you can click here.

So what actually happens when you go to volunteer at the Trussell Trust? Well, after calling up my local food bank to see if they needed volunteers, I was asked to go to the warehouse and help out on Friday mornings. During this time myself and my fellow volunteers (an absolutely lovely retired couple who run the warehouse) would pack up any parcels that were requested and replace the bags that are kept for stock, should anyone need them in between packing days. We would then add any extras that were needed, some of which were baby food, toiletries and other essentials. We then weighed out the food and sent it to the local church where it would be distributed. After this, any food that is donated is brought in and sorted into the different areas of the warehouse. I was once very shocked when one of my fellow volunteers told me we had moved a tonne of food in one day.

I am so glad I volunteered for the Trussell Trust over summer; in the beginning I was simply looking for volunteer opportunities and at the end I gained a passion for helping to alleviate a hidden issue. I’m not going to lie and say it was easy work either – packing parcels and moving food is tiring work. However, such a difference is made from spending very little of your time, as during each volunteering session we would easily have an order for upwards of 20 parcels, many of which would go to families. When I volunteered during summer my fellow volunteers told me that whenever children are on holiday from school is when they have the busiest periods. Initiatives such as free school meals can make such a difference to a household without you even realising it, yet it is wrong that people struggle so greatly when that safety net isn’t there. However, this is just the beginning of the story. Referrals to a food bank can be for a variety of reasons: homelessness, debt and domestic violence are also primary reasons for a food bank referral.

I would undoubtedly encourage university students to volunteer at, or donate to, their local food bank. Even if it is just a packet of pasta when you next go to the shops or an afternoon volunteering when you go back home for the holidays, it will be helping someone who would otherwise have had to go without. If you do it for nothing else, do it for the wake-up call. It is often the case that we do not realise how illusive our existence is until our rose-tinted glasses are plucked from us.