What can the iron ore market tell us about the mining industry? 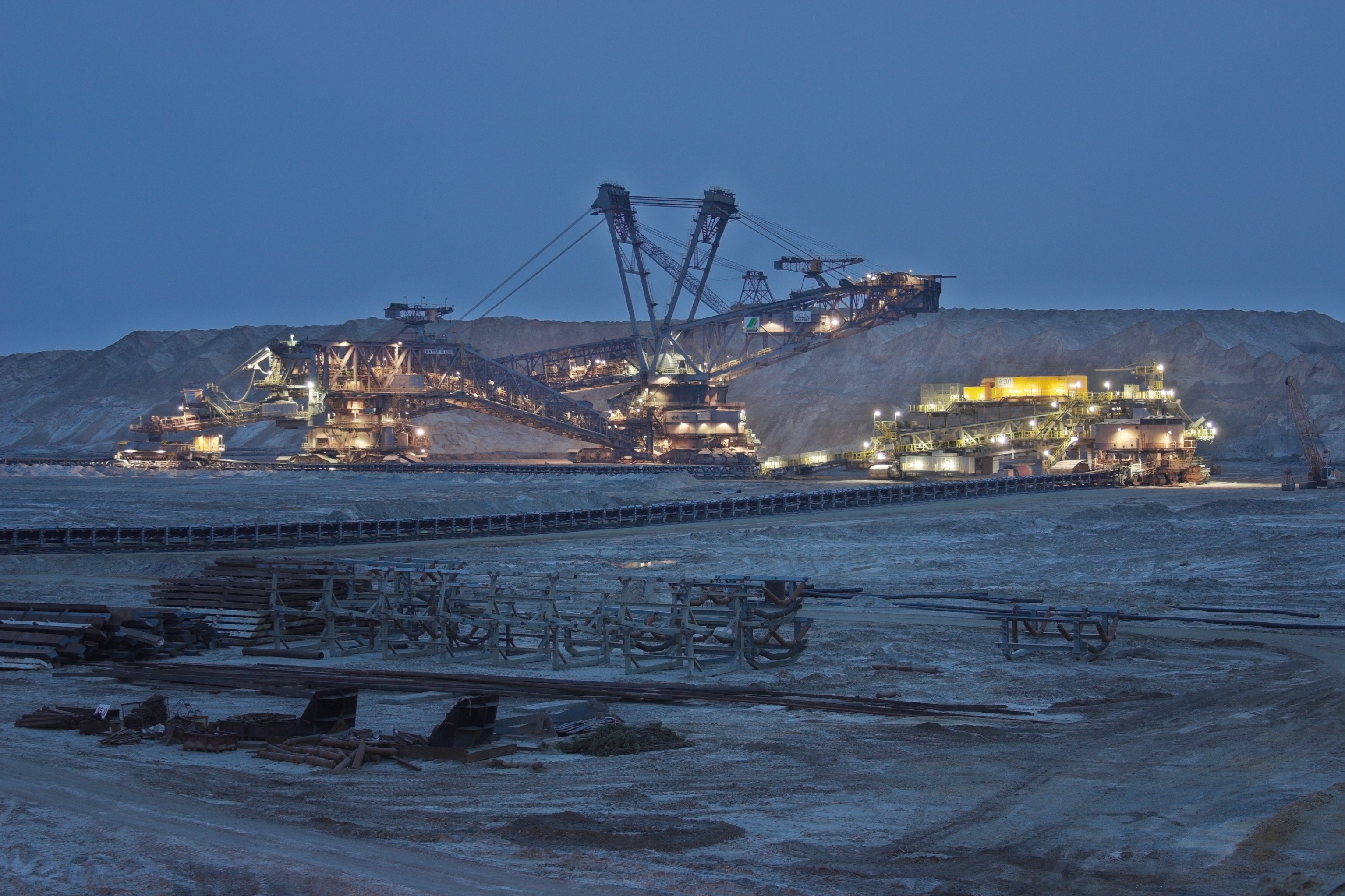 Mining takes place on a vast scale; for many countries it is the largest source of national income

In an age of high-speed online trading, The London Metal Exchange is old-fashioned, with auctions still conducted throughout the day in person. However it is also home to some of our economy’s oldest commodities, and those which have been crucial to our development since the dawn of the industrial era. The prices that we see in metals such as iron ore and copper can shed light on developments and trends in the global economy. Both of these commodities have seen their price fall over the past year, with iron ore falling 60% in value since the start of 2014. Their decline has been attributed to uncertainty over economic growth in China, one of the largest consumers of these resources over the past decades of rapid urbanisation and development. This had put pressure on the global market to provide for the demand, however growth rates are slowing in China more recently; GDP annual growth is currently 7.7%, down from 14.2% in 2007.

Whilst these rates of growth seem excessive and far higher than we are experiencing in the UK and the Eurozone, it is the extreme volatility which has concerned investors and those in the mining industry. Anglo American, one of the world’s largest mining companies, announced recently that it was increasing its production of iron ore by 16% compared to the same time last year. This flies in the face of the laws of supply and demand, as we would generally expect a falling price to be followed by falling levels of production; we know that demand has fallen and this is largely due to slowdown in China. One explanation for the move is that the company is trying to retain market share, rather than maximise its profits. Anglo American is the sixth largest mining company in the world. However, its valuation pales in comparison to the world-leader BHP Billiton, a jointly Australian and British company with a market value seven times higher.

Given the huge investments in machinery, staff, and safety which are needed to operate in the mining business, this is not an industry which is easy to enter. Those that are in it are constantly under pressure to remain profitable, but each stands to benefit greatly from other firms leaving the market; it is an oligopoly structure. Anglo American may be trying to increase the scale of its production to lower costs further and force smaller competitors out of the market. It is a move seen in many industries; however, the move is much clearer in mining, where prices are set by supply and demand on a truly global scale.

It is rare that commodity news makes the headlines, with the recent exception of oil which has come firmly into the public eye with resultant fuel price drops, but also companies such as BP warning of job losses. Commodities markets movements can very often give us an idea of geopolitics around the world, but they also give insight into some of the world’s largest corporations. In spite of their size and scale of operations, given the risks involved in this industry, it is often not record profits which they are concerned with, but remaining in business and staying afloat.