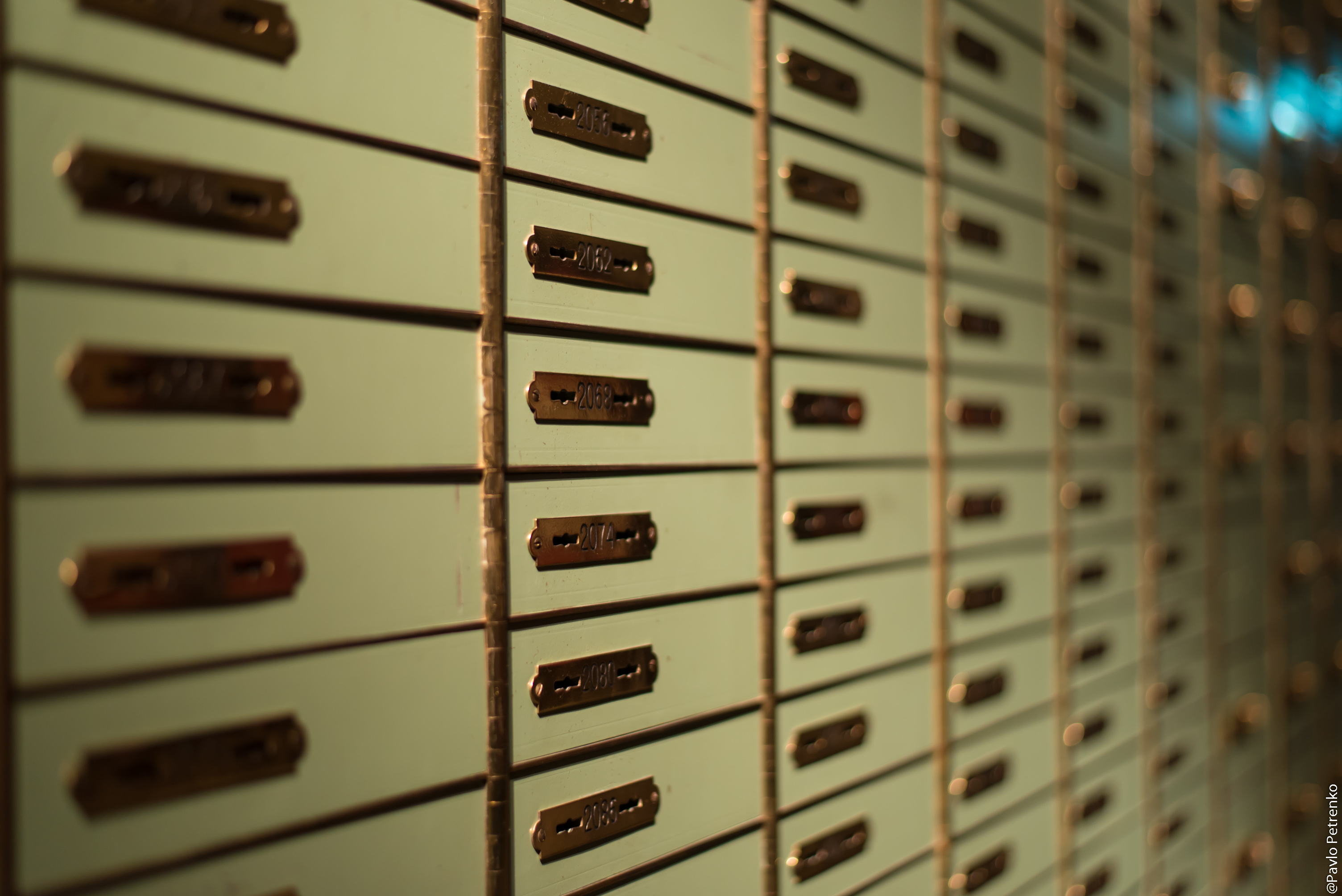 Switzerland is home to deposits from around the world

The news broke this week that the Swiss exchange rate with the Euro would no longer be restricted 1.20 Francs per Euro. Why is the Swiss National Bank removing a limit on the upper value of their currency significant? This move indicates a return to a floating exchange rate against the European benchmark currency therefore allowing the market to determine the value of the currency. To understand why there was such a significant appreciation of the currency when this restriction was lifted, in the order of magnitude of 25%, we must first consider why such a cap was put in place.

Switzerland’s Central Bank has existed since 1907 and performs the same duties as the European Central Bank or the Bank of England in the United Kingdom, mainly issuing banknotes and ensuring the credibility of the currency through setting an interest rate on deposits. On the introduction of the cap four years ago, the Bank issued this statement:

“The minimum exchange rate was introduced during a period of exceptional overvaluation of the Swiss franc and an extremely high level of uncertainty on the financial markets. This exceptional and temporary measure protected the Swiss economy from serious harm.”

The years following the financial crisis of 2008 had an unprecedented effect on foreign exchange markets across the world. Currencies which have been seen for generations as reliable sources of value, primarily the pound sterling and the United States dollar, rapidly lost value as the macroeconomic fundamentals of their countries were shaken. The Euro, which was very young compared to the pound and dollar, was even more vulnerable as questions were being asked about the stability of the European Union, and growth in countries such as Italy, Ireland and Greece went from breakneck pace to a standstill, and output fell dramatically.

Investors and individuals who had assets denominated in Euros saw this risk, and the questions being asked not only of the economy in these countries, but also of the credibility of their leaders, sought a more secure store of value for what was often their life savings, pensions, and so on. Hence the massive rise in the price of gold at the time, which has long been the asset of choice in times of turmoil when traditional currencies could not be relied on. This Swiss Franc exhibited similar properties in that the country was not a member of the single currency Eurozone, had a fundamentally different economic make-up and much less exposure to the international economy than many other countries, so its currency was seen as a solid source of value.

Combined with very relaxed tax laws in Switzerland, and their lack of agreements with other countries to act on fraud, money laundering and tax evasion (watch the Wolf of Wall Street for more on how this has been exploited in the past), spooked investors traded their Euros for Swiss Francs which pushed the value ever-higher. The reason for the SNB’s concern, however, was that citizens of Switzerland who used the Swiss Franc as their day-to-day currency could suffer. As around 50% of Switzerland’s exports go to the Eurozone, a more expensive Franc could seriously harm the economy if these countries stop buying from Switzerland and seek out cheaper alternatives.

Switzerland is famous for producing ultra-luxury timepieces, demand for which is unlikely to fall if the price increases due to exchange rate movements, however watches make up less than 10% of the country’s exports by value, with the main export sector being medical equipment and substances. These are much more price-sensitive and can be produced in other countries to very similar standards, so an appreciated currency posed a real risk to people working in this sector in Switzerland. The cap of 1.20SFR per Euro was intended to stem the flow of money into the country, and was coupled with the introduction of a negative interest rate, which was lowered by a further half percentage point to -0.75% this week.

Whilst in the UK we are used to a very small return on cash deposited in the bank, a negative interest rate means that someone depositing Francs can expect to have less than that in their account at the end of the year without spending anything. This is largely unprecedented as it would encourage people to take their money out of the bank and hold it as cash, however there was such consistent demand for the Franc at the time that people continued to buy the currency is spite of the negative interest rates. This move also harmed Swiss citizens, who had to pay with their deposits for the basic privilege of maintaining a bank account.

Such a shock to the currency’s value is unlikely to have any short term fundamental effect, as contracts involving multiple currencies are often drafted months in advance. However we have witnessed the collapse of West Ham sponsor Alpari, a currency broker which suffered severe losses as a result of the shock market movements and has now entered into insolvency. Swiss citizens can expect to see their cost of living decrease in coming months, as it becomes cheaper to import from the Euro zone. The Central Bank also no longer has to produce more money in order to maintain the fixed interest rate, which required the accumulation of vast foreign currency deposits.

The move has shed light on the intricacies of the foreign exchange market, and the effect which trade and political relations can have on a currency’s value. It is a reminder that even in the most liberal and open of countries, the currency can still be manipulated by the government or central bank, all while the debates about currency unions and floating exchange rates continue.