Labour’s plans to get the economy working

One common critique of politicians is the uncertain terms in which they speak for the future. However, in the run-up to the General Election, the opposition party has no choice but to put together a credible plan for the next five years if they to take the lead at the polls. This is achieved by putting numbers to the claims they are making, and ensuring that the party has a broad appeal, as well as addressing concerns by some that the party does not have strong leadership ability. 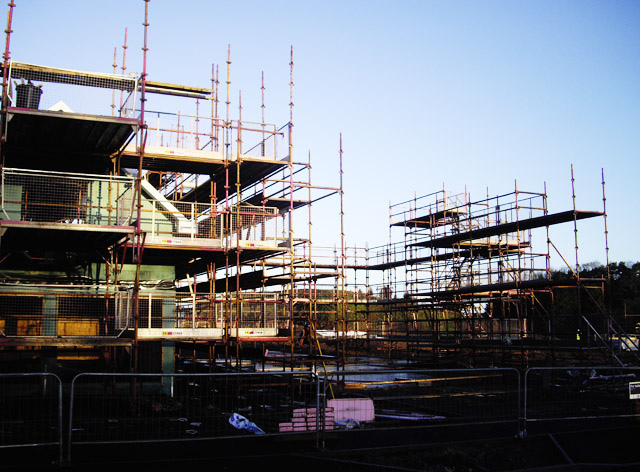 Labour have pledged to make no new additional borrowing for spending, a move in line with former party leader Gordon Brown’s Golden Rule of fiscal policy, that the government will borrow only to invest, not to fund expenditure. This requires taxes to be matched to expenditure, which Labour seeks to achieve through increasing the rate of income tax for the highest earners, to 50% of an individual’s salary above £150,000. Income tax rates will also become more progressive, with the re-introduction of a 10% income tax rate paid for by eliminating the Married Couple’s Tax Allowance.

Labour have also promised £2.5 billion additional spending a year on the NHS over and above the Conservative’s plans; still a drop in the ocean compared to the £115bn a year that the NHS currently spends. However the party’s plans will enable them to increase spending on children’s mental health and recruit 5,000 more healthcare workers to visit patients in their homes.

Ed Balls, the Shadow Chancellor, has said that this spending will be paid for by clamping down on tax avoidance, which currently costs the economy tens of billions of pounds a year. Clearly exact figures are hard to come by, however in 2013 the tax gap, the difference between the amount of tax owed and collected, rose to £34bn. Labour plans to double the fines levied on people who avoid tax, however the problem remains that the majority of tax avoidance is committed by corporations who are operating within the law, for instance by running UK business operations as franchises of foreign firms to which large royalty payments have to be made, meaning that –for accounting purposes – there is little or no profit made in the UK on which to pay tax.

Labour also plan to address the “creeping privatisation” of the National Health Service, which has been widely criticised due to the private business interests in the healthcare sector of many current and former members of parliament who are making these decisions.

The party will guarantee a job for under-25s unemployed for over a year and adults out of work for more than two years, which will help people to retain skills and continue their education beyond school, however it could lead to dissatisfaction with work if people do not feel they have opportunities to progress out of low-paid work arranged for them by the government. That said, Labour want to see as many young people go onto an apprenticeship as currently go to university by the year 2025, which has been shown in countries such as Germany to add dynamism and talent to a workforce.

One of Ed Milliband’s main concerns is with banning zero-hour contracts, which essentially leave employees not knowing when they will be working until weeks or days beforehand. Such contracts are vital to providing flexibility to small or seasonal businesses; however the party leader has dished out criticism before to firms such as Sports Direct, a company with around 80% of their 20,000 employees working on a zero-hour contract. He said, “These Victorian practices have no place in the 21st century.”

Some of Labour’s most dramatic proposals concern the housing market; they want to introduce greater powers for councils to reduce the number of empty homes and cap rent increases in the private sector. Both of these proposals certainly have the potential to improve wellbeing for homeowners and renters, especially those looking to buy their first house. By 2020 Labour also wants to see 200,000 houses being built each year, including entire new towns. In making these proposals, Labour run the risk of distorting the market too much and creating unforeseen effects.

Over-involvement in the housing market has been seen over the past few years with the housing price bubble, inflated in a large part by the government’s help to buy scheme providing mortgages with only a small proportion of the payment. By increasing the number of homes being built, Labour may see opposition from homeowners whose homes are falling in value, due to the increase in supply. Private landlords are likely to oppose rent controls, as for many people this is their primary source of income, and setting prices above the market rate is often justified on the grounds of desirable location, quality and covering the cost of maintenance. Forced price controls could see the quality of rented accommodation fall in areas, or of landlords operating under the radar to exploit the most vulnerable.

Counting down the weeks

The campaign trail continues, with opinion polls suggesting roughly equal numbers of voters planning to choose the Labour party and the Conservatives. With Ed Milliband announcing this week that his party will cap tuition fees at £6,000 per year, and old fire has been rekindled for students across the country. Everyone has different priorities in assessing the manifestos for this coming election. The leaders of all the parties are trying to solve the Benthamite problem of bringing about the greatest happiness for the greatest number.