Commodities Update: Why the rising price of aluminium matters 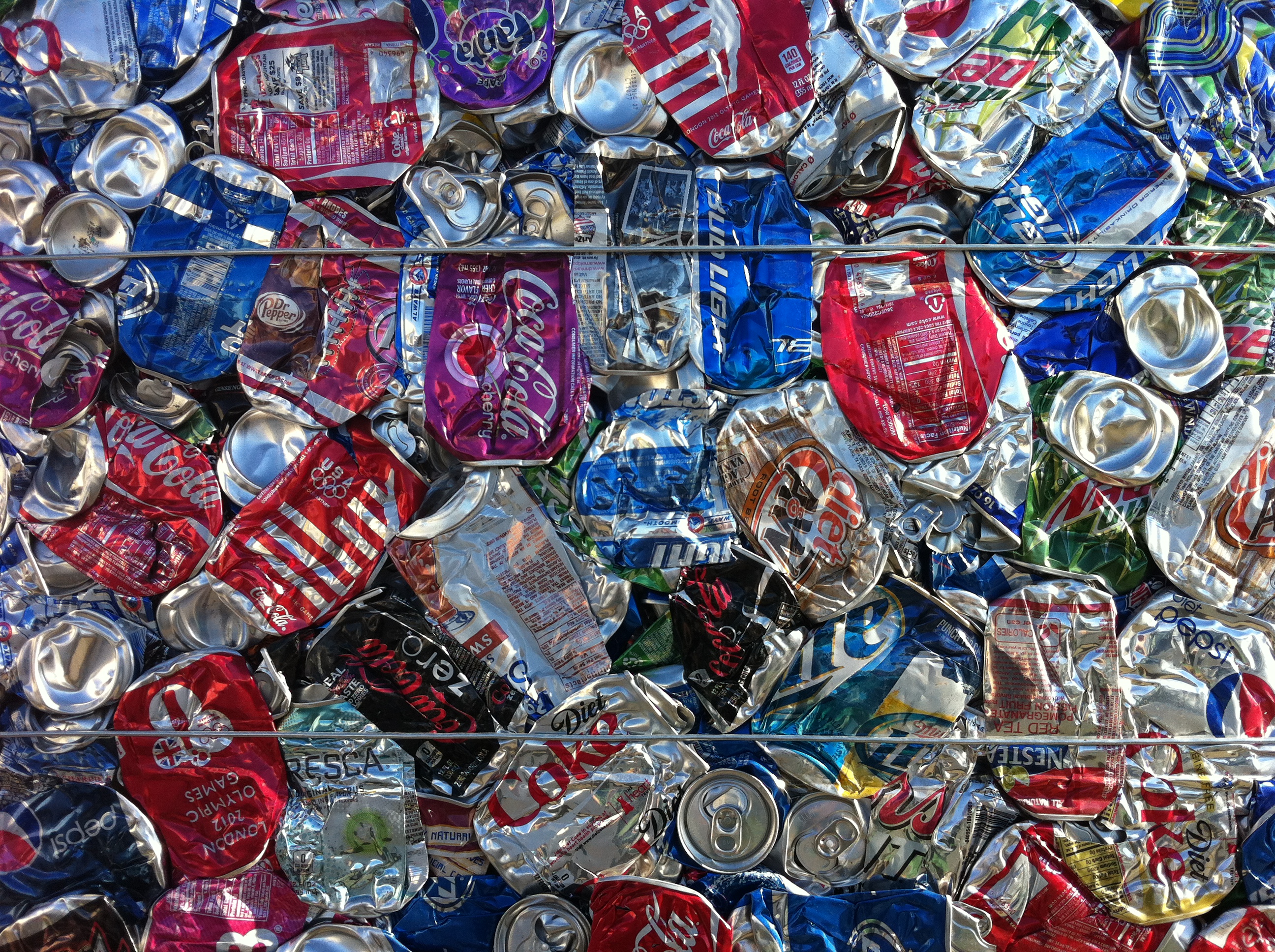 Aluminium, the element well known for causing arguments over its spelling, is rapidly getting more expensive, its price having risen around 23% since the start of the year according to the London Metal Exchange. Like all commodities traded around the world, the price of aluminium is determined by the interaction between supply and demand. What we are observing is a result of rising energy prices in the countries where aluminium cans are manufactured, namely Brazil, and in the countries where aluminium ores are mined, which push up the cost of the finished product. In Brazil, heavy droughts at the start of this year have meant that hydroelectric power output was far lower than anticipated. Given that 80% of the country’s energy comes from this renewable source, unpredictable rainfall proved a thorn in the side of Brazil’s energy policy.

Simultaneously, demand for aluminium is soaring as the metal is so versatile. The main use in our daily lives is in drinks cans, of which 300 billion were produced last year. At over forty cans per person per year across the world, aluminium is proving a necessity, as the demand for cans is rising across the developing world, where people are enjoying soft drinks and alcohol at prices accessible to almost all. Given the ease of transporting, storing and recycling aluminium cans, a replacement material does not seem likely any time soon. Rising prices will hurt producers but ultimately the costs are passed on to consumers, in all corners of the globe.

It is the nature of the metals market, however, which is also propagating this price rise. Stock piles of aluminium are kept across the world, however between placing an order for aluminium and receiving delivery, there is currently up to a two-year wait. This means that the effect of record-high oil prices, and the energy costs which this imposed, is still being felt now, despite prices for petrol tumbling every week. In addition, like any commodity, traders can essentially ‘bet’ on the price of aluminium rising further by stockpiling and waiting. This is a hugely contentious issue for many food commodities, where speculation in the market drives up the price of essential grains and other food goods which push up the cost of living for even the poorest countries in the world. It could be argued that more expensive beers and soft drinks does not matter – or that it could be a good thing, almost like a tax on these unhealthy products.

However it is manufacturing where aluminium really proves its worth; strong, unfaltering at high temperature and very affordable compared to rarer metals such as titanium. We may be able to live with more expensive soft drinks, but higher commodity prices mean that manufacturing across the world faces higher costs, increasing pressure on businesses to keep their costs down in other ways, for instance not increasing wages. There is talk across many countries about forcing manufacturing into low-paid countries, an argument which will be familiar to many in former industrial heartlands across Britain. Do investors and traders benefit society when they keep this precious and versatile resource off the market in order to earn more profit for themselves?

It is the nature of the marketplace that people will seek out opportunities for profit – the unpredictable market for aluminium is just one example of this. We can take consolation in the fact that recycling rates are bound to increase as a result, as it becomes increasingly more economical to recycle aluminium than to have it sent to landfill. They say every cloud has a silver lining…