China’s Year of the Horse: A Thoroughbred or an Ass? 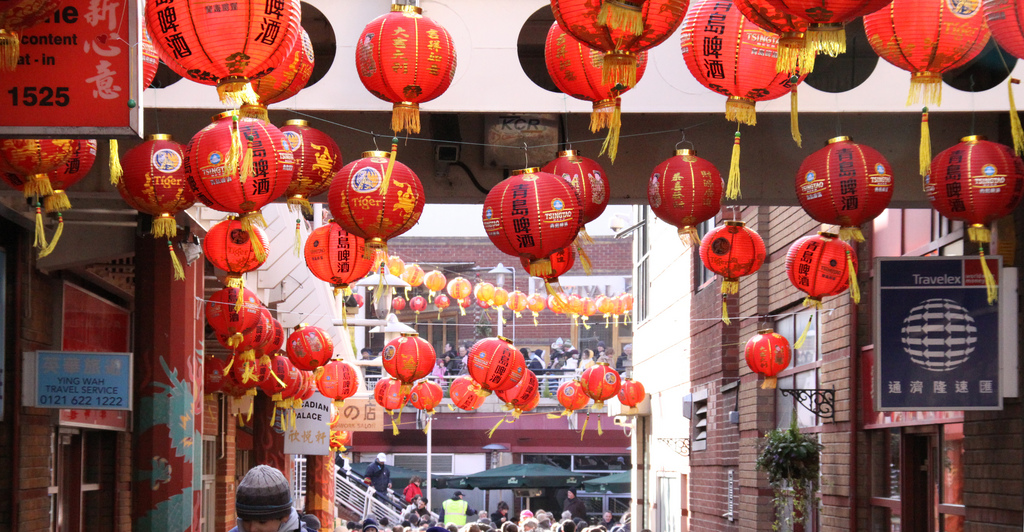 2014 is upon us and investors are turning their eyes towards renewed investment opportunities in China. These opportunities have been brought on following a new wave of reforms introduced by President Xi Jinping. These reforms, which aim to transform the economy both socially and politically, should further liberalise the Chinese market. This will allow money to flow in and out of the country, which is currently dominated by large state-controlled businesses.

China (the second-largest economy globally), will see a reduction of state control, increasing competition in the key sectors of utilities and banking, which should spark growth in the private sector. Currently, a third of the Chinese economy is state owned. But rather less optimistically, the World Bank has lowered its growth forecast for the Chinese economy, reducing its prediction from 8.3 per cent to 7.5% for 2014, symptomatic of lower global demand. What China hopes for, is to move towards an economy driven largely by domestic consumer spending.

The Centre for Economic and Business Research (CEBR), has produced a recent study suggesting that America need not panic about China’s economic growth rates for at least another fourteen years (at least until 2028, although alternative commentary has suggested much earlier). Amidst this slow-down, is the recent revelation that China’s local governments are in a collective 2.9 Trillion debt, up seventy per cent from three years ago. Also revealed by the National Audit office, is that local Chinese governments are using new loans to pay off existing debts.

Slightly closer to home, the CEBR report has predicted that the U.K. will boast the largest European economy by 2030, taking a lead over France and, perhaps rather unlikely, even Germany, frequently seen as the powerhouse of Europe. As suggested by this report: “Positive demographics with continuing immigration, rather less exposure to the problems of the euro zone than other European economies combined with relatively low taxes by European standards to encourage faster growth than in most Western economies,”

Alongside this prediction is the positive growth which has defined the U.K. equities market, with shares celebrating their best year since 2009, and an average increase in stock value, of over fourteen per cent in the last economic year.

A number of larger UK firms, however, have reported reductions in pre-tax profits. Debenhams saw pre-tax profits of £85 million, down from £115 million last year, £25 million below this year’s target. This disappointment saw share prices in the company plummet by over twelve per cent. Described as competing in a ‘difficult environment’ by Michael Sharp (Chief Executive of Debenhams), high January markdowns are planned to move stock and recover lost sales. Debenhams recently spent £25 million refurbishing its flagship London store, and have plans to open fourteen new stores over the next four years. Sports Direct director Mike Ashley has recently acquired over a four per cent stake in Debenhams. Yet it looks like the firm has fallen behind its rivals this year, lacking the strong online shopping presence of retail giant John Lewis.

The Bubble the success of the John Lewis Christmas advert earlier in December, and this success appears to have been maintained during the later festive period. Internet sales on Christmas Eve were up thirteen per cent, with online Christmas day sales also witnessing an increase of almost twenty per cent, compared to 2012. Financial analysts at Experian have claimed that online sales are going to be the critical drivers behind future success in the retail industry. This memo was obviously missed by the dedicated shoppers who queued from 4am on Boxing Day just to grab a bargain, with one eager shopper being hospitalised for suspected hypothermia.

Also reported was the success of Waitrose (sister company of John Lewis), which predicted a ‘bake off’ Christmas, inspired by the popular BBC show. This prediction has now been extended into 2014, with sales in bread and yeast up by over forty per cent, and flour sales up at almost fifteen. Furthermore, Waitrose have declared that making homemade cheeses is set to become the ‘next big thing’. As Gordon McDermott (Waitrose Cookery School course manager) cites: “As well as bread and cakes, food lovers will hope to maser the skill of cheese making… we’ll be proud to serve up a wedge of homemade halloumi or feta.”

Therefore, whether it is investing in China, internet shopping, or making your very own cheese from scratch, 2014 is shaping up to be a relatively optimistic year. The Business and Economics section of The Bubble wishes all its readers a successful 2014, filled with fun, celebration and wise investments.