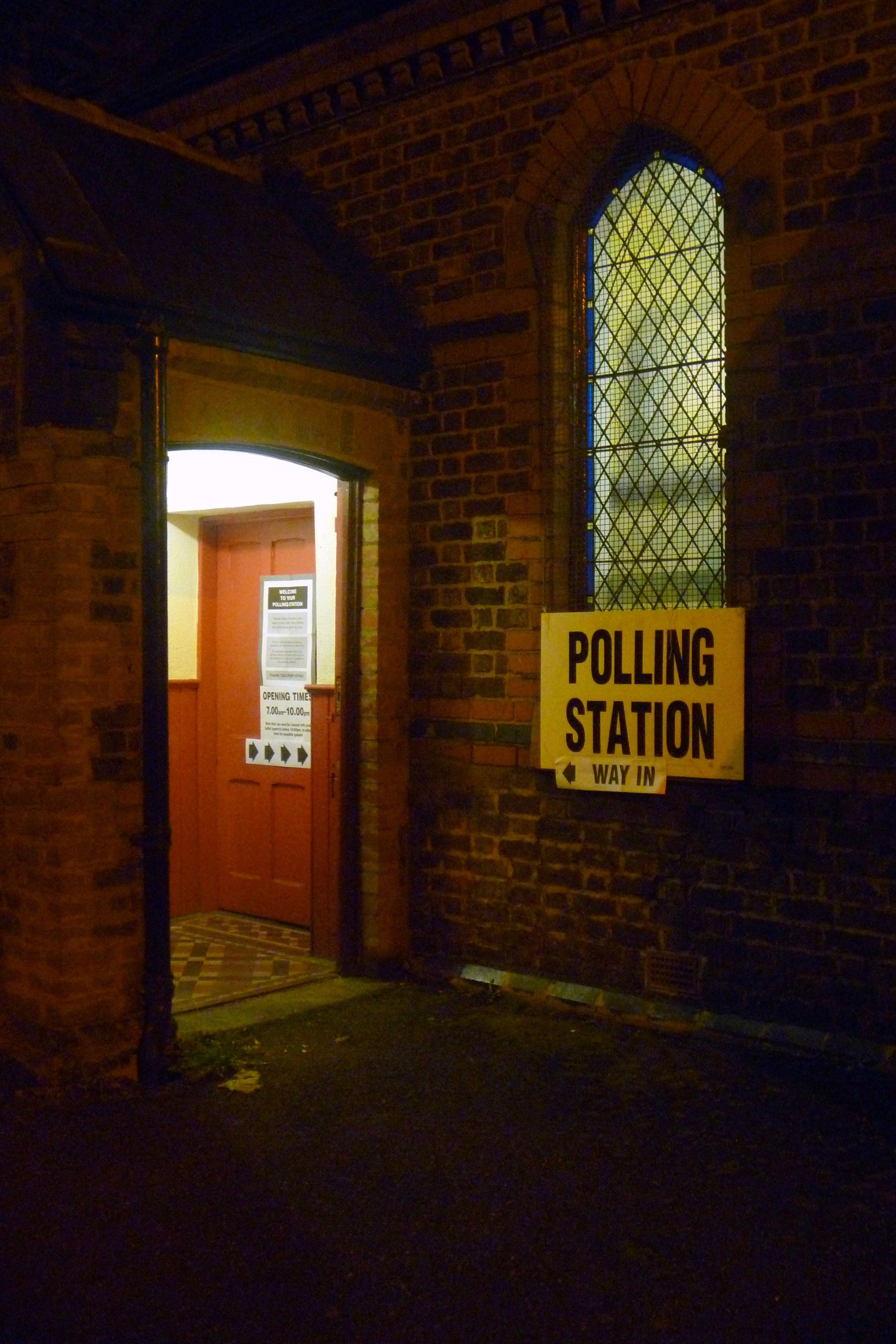 Voting for the next General Election is in May. The economy is the foremost concern for many voters

Politicians can either sketch a dream and present the public with a possible way to realise this potential, or they can sketch a nightmare and present the public with a way out of such a wretched state. In the run-up to the general election, neither the Conservative nor the Labour Party eschew from employing the latter strategy to plug their respective economic plans for Britain. Shadow Chancellor Ed Balls accuses the Tory government of only securing economic growth and employment for everyone in Britain for the few, not the many, while Prime Minister David Cameron constantly reminds us of the “mess that Labour got us into”. What is anyone to make of these questionable quarrels about Britain’s jobs, growth and deficit? Is there any truth in the parliamentary jousting typical of the two main parties? In this article, a first in a series about the economic dimension of the 2015 General Election, we will assess the Conservative government’s record on the economy.

Recently the government boasted the UK’s economic growth figures at 2.6% over 2014. George Osborne even claimed that the UK was the “fastest growing major economy in 2014”. The inescapable Ed Balls was eager to point out that although the economy was growing, the rate of growth was coming down. In the fourth quarter of 2014 growth was 0.5%, down from 0.7% in the previous quarter. This slowdown is attributed to a contraction in construction output and sluggish expansion of other business activity. However, an increase in real wages due to low inflation at 0.5% bodes well for the economy, as greater consumer spending could carry growth. However, this reliance on the consumer makes growth rather unstable, as manufacturing and industrial production flatlined for the first time since 2012.

When we compare the latest growth figures with the situation the Conservatives inherited from the Brown government, the Conservatives’ record on growth is not as they would like you to believe. Shadow Chancellor Balls was right when he claimed that the economy was growing when the Conservative government took over in May 2010, and until 2013 UK growth was unstable. In 2011, growth decreased relative to 2010, from 1.9% to 1.6%, a development that was repeated in 2012, when growth fell to 0.7%. At the time, Cameron explained these “tough times” as a result of “the return of a crisis that never really went away”. He blamed the Eurozone and the struggle to recover from the recession at home. The Bank of England’s Ben Broadbent submits to that view, arguing that external forces affecting mainly the UK banking sector, and therefore domestic credit markets. Others claim that the Eurozone crisis was only part of the problem, and that sectors like construction and manufacturing contract because of inadequate investment and deep cuts in government capital spending. However, these poor policy decisions did not strangle the UK’s growth potential. More favourable conditions in the Eurozone and global market, combined with aggressive monetary policy raised consumer spending and spurred the housing market. This steady growth has persisted throughout 2014, but has yet to secure a sufficiently broad base. The Conservatives’ ability to deliver economic growth appears to be rather similar to that of the last Labour government. Both were heavily influenced by unmanageable external events, such as the financial and Eurozone crises.

When he entered 10 Downing Street, David Cameron inherited a deficit of £156.25bn[1]. The deficit is simply the government’s income minus its expenditures. Although the coalition did not set itself specific targets for deficit reduction initially, it did prioritise this issue. The Cameron government reduced the deficit by lowering public spending, for example the abolishment of pregnancy grants. These public spending cuts combined with a stagnant economy and powerless monetary policy produced weak government revenues, which compelled the Chancellor of the Exchequer George Osborne to admit that he was missing the government’s deficit targets it had set in the Budget. Political commentators expected him to give in to the need for an increase in public spending in his 2012 autumn statement, but instead Osborne extended the age of austerity to 2018. Despite growth picking up since 2013, the Office for Budget Responsibility (OBR) has had to revise their estimate of the budget deficit up as well, due to higher borrowing caused by weaker tax receipts. In another grim forecast the OBR claimed that 60% of spending cuts were still to come over the next five years (given that the Conservatives stay in power), which might hurt growth. Overall, the Conservative government has not done as well as it expected on deficit reduction, but its unpopular decisions to cut public expenditure have contributed to a more balanced budget.

One of David Cameron’s 2010 campaign pledges was to reduce youth unemployment, which had soared to over 900,000 under Labour. Furthermore, Cameron sought to drastically reduce the overall unemployment rate, with over 2.5 million people jobless before the 2010 general election. Initially, the Conservative government failed to honour its pledge, with unemployment soaring to a record-high 8.1% in October 2011. This figure did not come as a surprise, as growth was too slow to even keep unemployment stable. Additionally, the course of fiscal austerity adopted by the coalition government hardly helped create jobs. From 2012 onwards the economic recovery picked, and unemployment fell accordingly. However, these figures are somewhat questionable, as those in largely unpaid government back-to-work schemes were also counted as employed. In addition, public sector employment is down from when the Conservative government took over: from over 6 million in the first quarter of 2010 to just over 5.4 million at the end of 2014. It is clear that the growth in jobs does not affect all sectors positively, as public sector employment constitutes nearly a fifth of employment. The story of economic recovery becomes even more of a farce when youth unemployment is considered. In the last quarter of 2014, 16.9% of economically active 16 to 24 year-olds were still out of work, while the unemployment rate for the age group 25 to 49 was only 4.4% during that same period.

The UK economy is undoubtedly better off right now than it was when David Cameron took over as PM. However, over the past four-and-a-half years the road to recovery has been bumpy. Growth fell over the first two years under the Conservative government, Osborne’s austerity caused more harm than good at first and unemployment levels rose. The growth that the UK is currently experiencing is certainly an accomplishment on the coalition’s part, albeit with substantial help from favourable external events and conditions. Furthermore, as current growth looks unstable the next government will have to guide the economy to further expansion. Our next article will examine the various parties’ policy ideas to achieve this goal.