On 30th June, Leicester became the UK’s first city to experience the imposition of a ‘localised’ lock-down amidst the Coronavirus pandemic. The city was labelled by the 2011 census as the ‘most ethnically diverse’ in its region making it no surprise that ‘language diversity,’ and multiculturalism are at the heart of Leicester’s communities. However, such factors must not be immediately labelled as a clear cause for the recent rise in the infection rate amongst the population. Factors such as ‘language diversity’ and the presence of large numbers of different multicultural communities  cannot be blamed for the outbreak across the city until a more detailed investigation of working environments, regulations and rights are looked at. Overcoming language barriers is of course vital to ensuring government guidance is adhered to, the virus is contained and communities stay safe, however, a closer look at the management of some of Leicester’s largest garment factories sheds light on the current injustices faced by its workers.

The phrase ‘Leicester has a large ethnic minority population,’ is meaningless unless contextualized. Recent analysis of data collected by local health bodies (Guardian, June 2020) shows that many of those infected in Leicester recently have been young men often from an Asian background, many of them working in textiles and food. However, a recent report from ‘Labour Behind the Label’ details workers accounts of ‘being forced to work,’ abuse of the furlough scheme from management and lack of sufficient safety regulations in factories and work places. Such details shed light on the fact that it is all too possible that communities from ethnic minority backgrounds may not necessarily be misunderstanding government guidance, but are instead victims of poor working practices a lack of employee support during the pandemic and an absence of a safe working environment which threatens the livelihoods of the city’s citizens. Now more than ever workers rights are instrumental to staying safe amidst the Coronavirus outbreak, however, it is only by receiving the necessary support from your employer that communities can remain safe amidst the present circumstances. The Guardian’s (June, 2020) recent report depicting results from ‘Labour Behind the Label:’ addresses allegations from one unnamed factory worker in the city who describes being unwell and was ‘told to work anyway,’ despite testing positive. The report details how in one factory of 80 staff, approximately 15 had Covid-19 all ‘at the same time.’ The pressure on individuals to ‘continue to work’ cannot go unnoticed as it is inevitable that workers who must make ends meet will continue to work should employers insist that workers must continue to deliver business as usual. 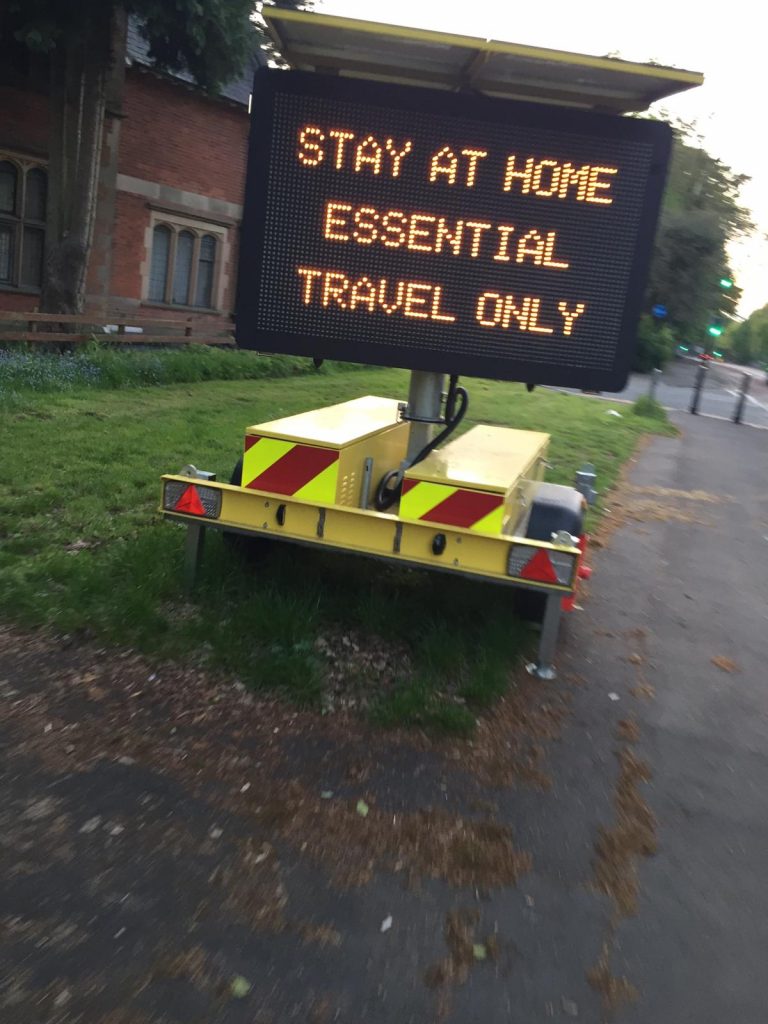 Fashion giant ‘Boohoo’ is said to account for a minimum of 75% of the clothing production in Leicester says Dominique Muller, the author of the ‘Labour Behind the Label report,’ (The Guardian, June 2020) and a rise in a significantly high number of new orders being placed amidst the pandemic meant factories remained open during the national lock down. Muller directs a clear sense of corporate social responsibility towards brands such as Boohoo during current circumstances as he underlines the current failure of such  brands  to sufficiently monitor working conditions in its suppliers factories. Perhaps recent allegations are a reflection on a wider societal issue of ‘abuse at many of Leicester’s companies’ and factories, Muller has said, and so it is vital that ‘meaningful action,’ takes place not just during the pandemic but to ensure long term safety for garment workers in the city. Additionally, Furlough fraud reported in the findings whereby management have claimed financial assistance offered by the government yet continued to make employees work in order to receive furlough pay must be investigated immediately. The global pandemic has vividly highlighted more local injustices amongst the work place, as inexcusable management and dangerous working conditions are exposed. Workers safety has been compromised for the sake of profit before and during the pandemic and we owe it to Leicester’s citizens and factory workers to not remain silent, and not rely on ambiguous statements such as ‘language barriers’ as a cause for the recent rises in Covid-19 cases across the city.

Working environments and regulations will not improve by themselves, and the risk of limited worker rights being a reality even after the ‘localised’ lock down remains an extremely worrying possibility. Complacency is not the answer and as the city makes headlines for its local lock down everyone has a responsible to interrogate the reasons and the causes and platform the voices of the victims of the outbreak as demonstrated in ‘Labour Behind the Label’s’ report. Long term solutions which protect worker rights and safety must be implemented to ensure workers are not forgotten and left at risk once the city begins to leave the headlines and come out from its local lock down. Fair, safe and legal working conditions and practices are imperative in and out of a global pandemic.

As the government continues to issue guidance for the UK population to ‘stay alert,’ how can citizens of Leicester protect themselves, let alone their family and livelihoods as they as are forced to work in environments which threaten their health, safety and lives? Employers, policy makers and authorities must  be held accountable for irresponsible working practices during and after this localised lock down, and we must not ignore the fact that workers rights, health and livelihoods have been and are being jeopardized during the pandemic thus far. 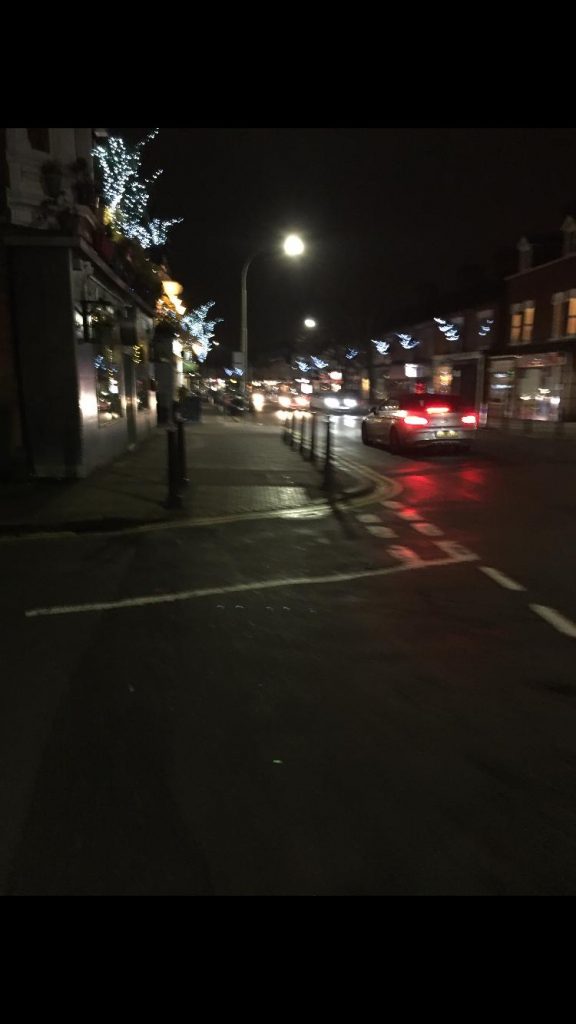