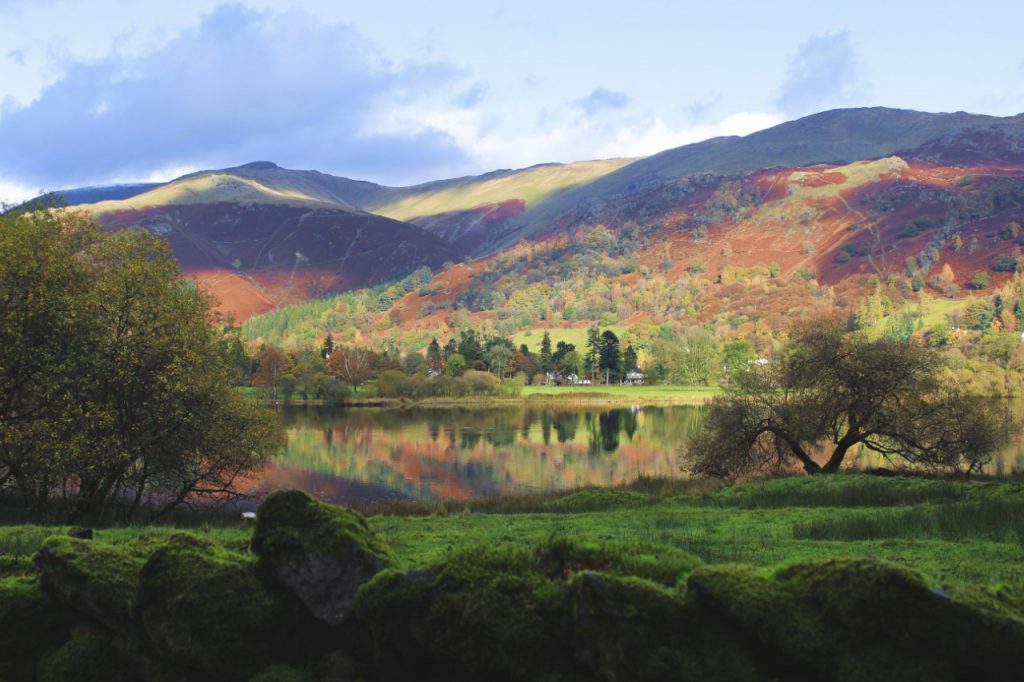 Big businesses are mainly to blame for the climate crisis, but we all need to take some responsibility for our lifestyles.

There is an inherent contradiction in the way that many of us approach the climate crisis.  While more and more people are refusing to ignore the scientific evidence behind climate change and its glaring tangibility, as demonstrated by videos of melting polar icecaps and harrowing images of sea creatures tangled in plastic waste that regularly – albeit briefly – go viral, there still remains a reluctance to make any change in our lifestyles whatsoever.  Last year an international YouGov poll that involved 30,000 participants in 28 countries across Europe and Asia found that a mere 0-6% of participants across the countries surveyed did not believe climate change was taking place, and less than 10% believed that any climate change that was happening was unconnected to human activity. This exemplifies shifting attitudes towards climate change, but there remains a pervasive consensus that individual efforts are insufficient in combating the climate crisis.   It is impossible to argue with someone who continually insists that any sacrifices made on an individual level will be redundant when compared to the complex global nature of the threat, which is mainly perpetuated by large multinational companies.  For many, such a stance stems from a genuine feeling of helplessness rather than a convenient excuse for indifference and disengagement, but they both eventually breed complacency, regardless of the intention.  If something is regarded as impossible or inevitable, eventually we stop feeling guilty for refusing to do anything about it.

Small steps that most people are capable of taking if they so wish will in the end be more impactful than a few individuals being prepared to dramatically overhaul their lifestyles.  If 80% of us ate a vegetarian or vegan diet two days a week, shopped online less frequently to lessen the waste of the plastic and paper packaging that retailers and couriers often use to excess, curbed the purchase of out of season produce, and used public transport rather than a car whenever possible, the impact would be more noticeable than 5% of the population having the willpower and determination to commit to drastic lifestyle changes.  It is human nature to enjoy small comforts, whether that be ordering clothes online or eating strawberries in November.  Regardless of the fact that this is unlikely to be sustainable for future generations, it simply isn’t going to change any time soon.  We shouldn’t begrudge people these small indulgences from time to time when it is indisputable that big businesses have the most work to do in this area.  Therefore, the most logical, pragmatic step forward would focus on reworking rather than significantly curbing the lifestyles people enjoy.

Campaigns for the environment should perhaps reinforce the idea that taking action to combat the climate crisis is an economic necessity as well as a moral one.  Subsequent generations will have to deal with the economic impact of the major investment that will be required in abating the climate crisis whilst coping with living in a society that is wholly unsustainable.  It is often said that ours is the first generation to be worse off than their parents; perhaps the next generation will be the first to grow up unable to access the resources their parents did.  A poll conducted last year found that 69% of Americans wanted the government to take “aggressive” action on climate change, but in spite of this resounding advocacy for action, only a third of those surveyed said they would support paying an extra $100 in tax per annum to finance such action. The looming environmental problem, which was brought into sharp focus at the beginning of the year by the intense media coverage of the Australian bushfires, simply needs investment, but how this will be implemented while it remains politically unpalatable if it involves increasing taxes remains uncertain.

A more self-aware approach to the climate crisis is vital.  We can be all too eager to criticise big companies to absolve ourselves of responsibility rather than to denounce them.  If we all make some manageable, reasonable changes in our lifestyles, this should help garner a sense of collective responsibility for the future of the planet that can be upheld by future generations.  Big businesses must bear most of the burden for the climate crisis, but it is imperative that we all take some responsibility for leading unsustainable lifestyles when environmentally friendly alternatives are becoming ever more accessible.