Christmas adverts are something people look forward to every year. It marks the run up to Christmas, creating a sense of excitement and joy for the coming month. The music used in Christmas adverts is extremely important and are normally songs which stick with the viewers during the festive season.

John Lewis, a company which is well known for their epic Christmas adverts, have based their 2018 advert around the singer and songwriter Elton John. Elton is a figure whom is easily recognisable, through appearance or his music. The advert features the singer playing ‘Your Song’, whilst reflecting on his life and journey in music. Due to the publicity of the advert, which is shown on YouTube, television and various forms of social media, it is arguable that the 1970’s hit may become a Christmas number 1. If so, this would be the first Christmas number one for Sir Elton John. 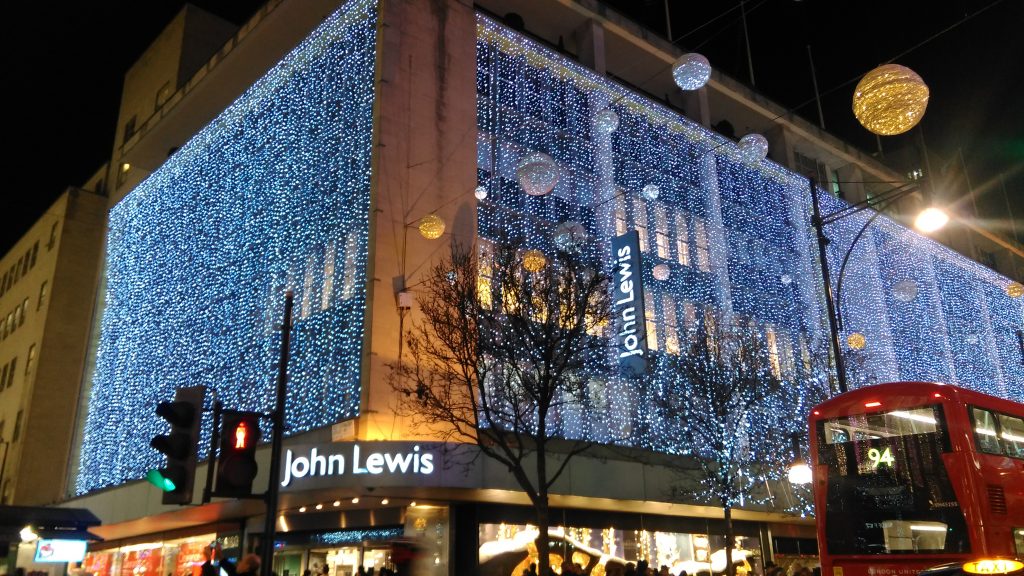 I believe that it cannot be a coincidence that John Lewis’ advert features Elton John and the film ‘Rocketman’ is coming out in cinemas in 2019. This means that the forthcoming months are massive for John’s ongoing career. The creation of the advert and the film could suggest that the public have a love for Elton John, due to his lengthy music career, in which he has touched many of our hearts through songs and performances. The advert depicts Elton’s life backwards chronologically, showing the song being performed in many decades. The song is shown to have meaning to every generation, therefore being an excellent choice for an advert. The advertisement creates a connection with thousands of people, no matter how young or old, as the song is known by all of us. From a marketing perspective, this is most likely an aim of the company, as it makes their advert known to many, as well as loved.

Christmas is a time where we hear many songs being played, typically ones which feature every year such as ‘All I Want For Christmas Is You’. However, through the creation of new adverts, songs which may not have been thought of as ‘christmassy’ are given a chance to represent the national holiday. The 2018 advert is different to John Lewis’ previous adverts, as the songs used in the campaigns were covers of existing songs by recent and popular artists. Perhaps this suggests that the company did not think any other artist could prove a provoking and captivating cover of Elton’s song and therefore dedicated the entire advert to his life. 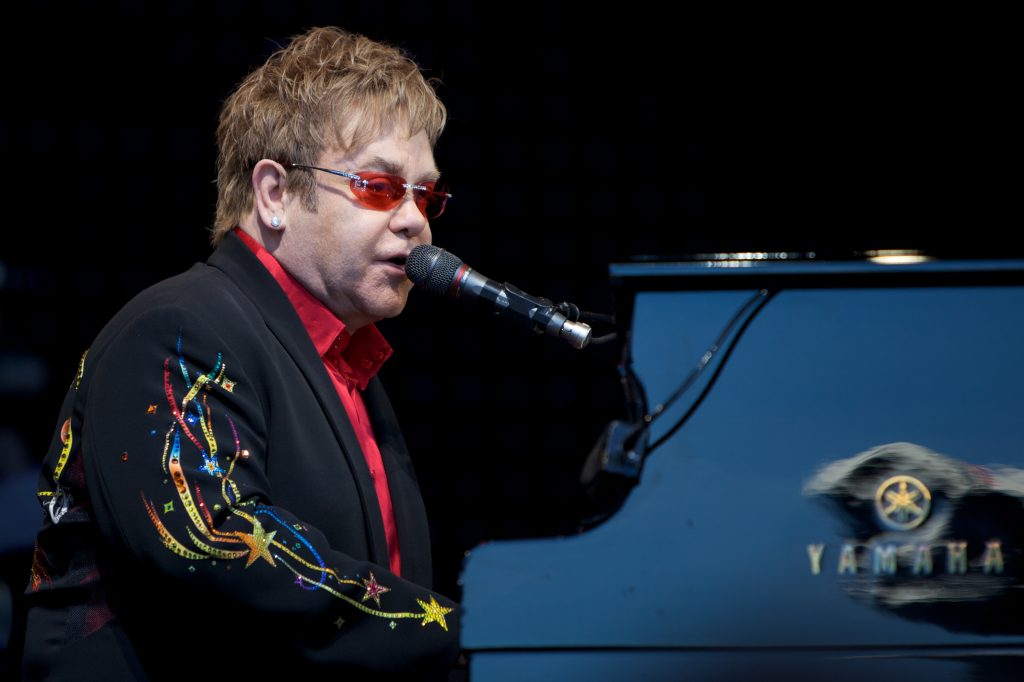 Typically, Christmas songs are obvious – normally having words such as ‘jingle’, ‘holly’ and even ‘Christmas’ in the title. All these words are associated with the winter holiday. However, ‘Your Song’ does not have the same connotations. Rather, John Lewis have taken the word ‘gift’ and used it in the form of receiving presents, which is typical on Christmas Day. Although this is understandable, I question this. I believe it almost alters the meaning of the song to something quite superficial – the giving and receiving of presents. Respectfully, John Lewis show the wonder of gifts, which can be quite literally life-changing. Despite the depiction of presents as superficial, by using Elton as an example, it shows the public that gifts can have a long lasting effect on people and their lives. The advert explores the changes in Elton’s life with one constant – the use of music.

Ignoring any opinions on the advert, the song itself represents a lot of emotion and depth. Typically, the song may be found at weddings, resembling the love one person shares for another, which is explored through the song lyrics. This emotion is conveyed through the advert as the viewer sees the joy of Elton’s mother when her son first places his hands on the keys of the piano. It is interesting how one song can resemble so much meaning. The song in a sense is adaptable – a person can have their own meaning of the song, which allows it to be a classic, but at the same time unique. The song arguably encapsulates the beauty and complexity of music. Perhaps this is a key reason why John Lewis chose this song for their 2018 advert as it speaks to so many people across the globe.

Perhaps in a month, ‘Your Song’ will be the Christmas Number 1. Guess we will have to wait and see.