When is subtle too subtle? 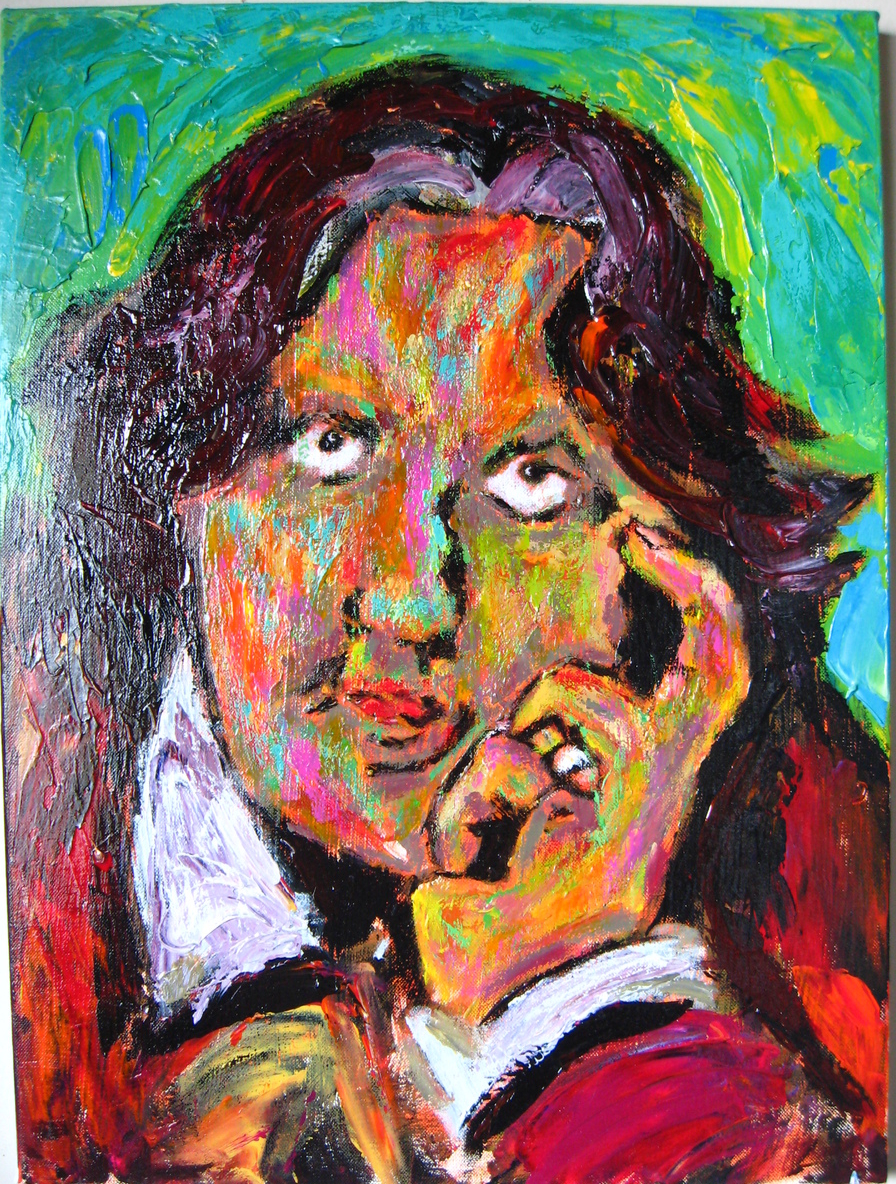 Have comedies today lost the subtle humour associated with writers such as Oscar Wilde, George Bernard Shaw and Molière?

Subtlety is a key element of the comic, and yet turn on the television and I guarantee that on 90% of the channels there will be a programme that has never even heard of subtlety. It seems that there has been a dramatic change in what can be defined as humour. We have moved from comedies such as ‘The Importance of Being Ernest’ to the oh so sophisticated likes of ‘The Only Way is Essex’. Now let’s be honest, it is possible that the only reason TOWIE doesn’t contain subtlety is because Joey Essex and his comrades wouldn’t understand the humour. Unfortunately, this has had a numbing effect on society; our ability to detect subtle humour has gradually diminished thanks to reality TV shows where unsubtlety is ripe. They are in fact so unsubtle that only someone who has had a few too many vodka shots would have to pay attention to understand the humour. Our appreciation for humour has reversed to that of a five year old; we laugh when people fall over, swear or even have sex (yes I am talking about you Big Brother). It is possible that if we watched one of the incredible comedies of Oscar Wilde we would only notice the farce and toilet humour or even not find it funny at all. The same can be said for ‘The Big Bang Theory’. Although a far cry from Oscar Wilde, it is one of the few comedy shows that contain subtle humour, and yet I know quite a few people who don’t find it funny at all because they say that it isn’t subtle enough. Maybe it is subtle but they are unable to pick up on it? Or maybe the subtlest things that people notice are the aspects that aren’t supposed to be subtle at all? If comedy carries on like this there will come a time when there is no such thing as subtle humour or even unsubtle humour; it will be so obvious that it won’t be funny.

However, as much as I could harp on all day, every day, about the horror that is Reality Television, there are other mediums of comedy that must be considered before we write off subtlety completely. There is a new wave of comedic literature from authors like Douglas Adams, Terry Pratchett and Steve Martin. Take Douglas Adams as an example (if I could I would always take him as an example – the man’s a genius). His ‘Hitchhiker’s Guide to the Galaxy’ is renowned for being hilarious but also for being very, unsubtly, absurd. In my opinion, his novels contain two levels of humour; the first level which, because it’s slightly unsubtle, you pick up on the first reading, and the second level as the name dictates is understood after it’s read for a second time. Like all brilliant examples of comedic literature, it’s amusing every time that you read it because each time you unearth a new gem of humour. Perhaps then, comedy, or subtle comedy, has only been lost in those aspects of the society which are viewed by the masses. (Although I do recommend Douglas Adams to the masses, he’s much more enjoyable than watching ‘I’m a Celebrity’). However, if we compare again TOWIE and ‘The Importance of Being Ernest’, now that the great Douglas Adams has proved that not all comedy has to be subtle, is it possible that TOWIE is unsubtle on purpose? As much as I, a huge advocate of Reality TV being awful, hate to admit it; ‘The Importance of Being Ernest’ is its own contemporary form of Reality TV. Wilde purposefully wrote characters that were ridiculous and affected so as to make a point about reality and society. It is a satire about the upper classes, and this can also be seen in Alan Bennett’s ‘The Uncommon Reader’ and none other than ‘Made in Chelsea’. Although sadly not as satirical, in ‘Made in Chelsea’ we are presented with a similar type of character. Evidently, a reverse evolution has occurred; Reality Television and comedies like those of Oscar Wilde, George Bernard Shaw and Molière are of the same species, but one side (and we all know which side) is more advanced and of a superior comedic quality than other.