Netflix’s ‘The Stranger’: is it worth the hype?

You may have heard of The Stranger, yet another thriller released this year on Netflix which everyone cannot stop talking about. Based on the Harlan Coben novel of the same name, it stars Richard Armitage, Siobhan Finneran, Jennifer Saunders and Hannah John-Kamen.

It follows the intriguing plotline of a young, attractive woman in a baseball cap (John-Kamen) telling a man a secret that will change his life, and the lives of others around him. The plot unfolds over 8 episodes with many twists and turns, keeping the viewer hooked every single second.

Sounds pretty generic for 2020, doesn’t it? Small-town dramas interspersed with murder and lies seem to capture the flavour of the 21st century with regard to taste in television- take The Fall, Happy Valley and Broadchurch for example. What is it about this overused and recycled plotline that has us so enthralled, though we have seen it time and time again? 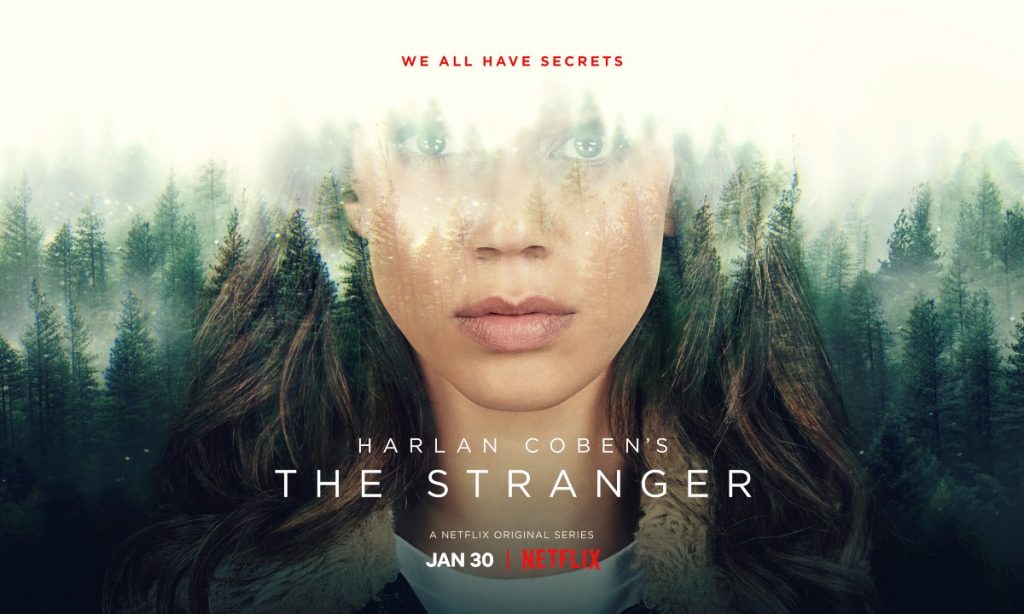 Image by Netflix, available on ‘Hello‘, under Creative Commons 2.0 license

The Stranger starts off good enough. A strange woman tells a dad of two that his wife faked a pregnancy. Said confronts said wife who then disappears, presumably because of this secret being leaked. Meanwhile, eldest child of said parents is involved in a subplot comprising of a teenage party on a beach, a decapitated lama and a naked boy. Just another Friday night in England. It is so bizarre that it is almost comical. By the end of the series, the mysteries involved in the adult’s plotline are more or less solved – but yet the bitemarks on the headless lama corpse remain a mystery. An opening for a season two, perhaps?

Another question about the plot involves the lack of police scrutiny given to the husband when his wife disappears- surely investigating him should be the police’s priority, as are the rules with every other TV show of this genre? Either purposefully done for a bit of difference, or a major plot-hole. Who knows.

The Stranger had potential to be a seriously good show to kick off 2020. But unexplained discrepancies in the plot and, frankly, its strangeness leave a lot to be desired. Perhaps this one has been overhyped.

After the end of the 8 hours, whether you binged it or watched it over a few days, you really are left scratching your head, wondering if it was worth it. Does anyone else suffer from this ‘Netflix PTSD’ frequently? Often, I begin one of these (over)hyped shows, full of excitement and expectation only to be cruelly disappointed and left wondering why I spend X amount of hours watching something so stupid, when I should have been writing my dissertation. It seems we end up watching series like this just for procrastination; because over half of the time we are left with our hopes dashed and feeling like we have been mugged off – more often than not because the end is simply disappointing.

I am not telling you not to watch it- you must judge it for yourself. And I can tell you from experience that it makes for excellent procrastination. Just make sure you don’t get too excited for the ending – keep your expectations low and you will be highly satisfied with this particular adaptation.