In one corner, we have the stalwart of streaming services; the name that sparks joy as well as flashbacks to countless procrastination sessions gone wrong. Are you still watching? I think you are. It’s Netflix. The media company taking over our lives, time, and idiomatic phrases. The binge-watching haven containing the likes of Stranger Things, Black Mirror and The Crown.

In the other corner, we have the television underdog gaining popularity every month: Amazon Prime Video. A successful home to their own shows like Good Omens and Outlander, they also feature international favourites like The X Files. This subscription may get you substantially more than just a streaming service, but what, if anything, sets it apart from its rival?

Let’s take a look at what’s on offer here and how that’s going to suck away all the time you had scheduled for your summatives.

We all know that the lowest price level for Netflix is the only (reasonable) option. £5.99 per month is quite enough money on a lowly student budget, thank you very much. Who needs HD quality or the ability to have every family member and friend leech off of your account? Those four extra pounds for the top subscription level, let’s face it, make it less likely that you’ll be able to watch what you want at any time, because everyone else will be watching too. Settling on this price, then, you have been given an overflowing Pandora’s box of television and film. Around 150 million people worldwide have opened this box and lived to tell the tale. Over and over and over again… 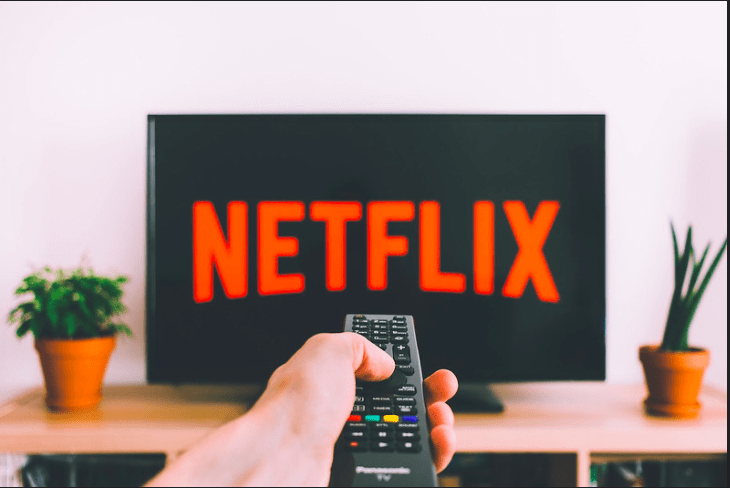 But what’s this over here? Is it a £7.99 per month subscription which ALSO includes next day delivery on every item under the sun, ad-free music streaming, and access to free digital books? Maybe it’s Amazon Prime that needs to chill. Importantly, if you want a Prime Video subscription on its own, you’re looking, once again, at a £5.99 per month price tag. Which, I might add, lets you watch on three screens at once. A bit awkward for you, Netflix.

For now, though, pricewise, shall we say one all?

Much like everything in life, other than the price of your rent, this is a subjective one.

What makes content ‘good quality’? Do we want shows where, in a fixated daze, we can watch all ten episodes consecutively and feel minimal guilt? Shows that you watch to stay socially relevant because everyone’s been talking about them? Or access to the shows you watched on traditional telly and want to watch on repeat? (Call The Midwife, I’m looking at you)

There is very little overlap in the large libraries on these sites, presumably because they don’t know how to share and want to feel special. Don’t we all? It means that the quality, while undeniably great in both cases, cannot be easily compared. 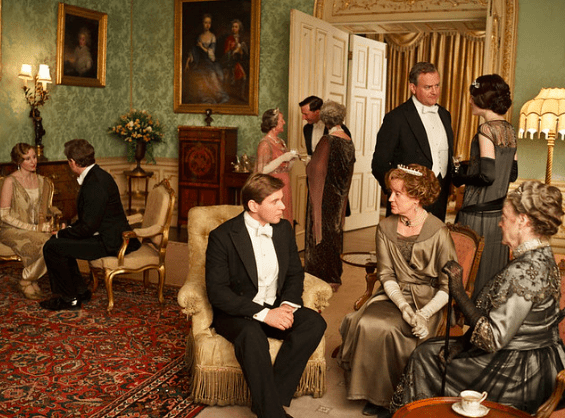 Amazon has every episode of Downton Abbey; Netflix has every episode of Friends. You may have your opinions, but this is just one example of where they both succeed in giving us what we want* (*need) in our lives. If one service doesn’t have that show you’re looking for, then the other probably does.

Netflix have spawned multitudes of award-winning original content. This year, they’ve received one hundred and seventeen Emmy nominations, compared to Amazon Originals’ forty-seven. There is certainly a perceived superiority around Netflix’s content because, shock horror, they can put big money into the one thing they exist for. That Amazon produces original content at all with their other ongoing exploits, is probably an achievement in itself. Oh, to be a multi-billion-dollar company.

You know the winner already. It is too obvious. It makes this the decider. Three-one to Netflix- purely because everyone’s heard of you at this point.

I am quite confident that some people have Amazon Prime accounts and don’t even know the video streaming service comes with it. Free delivery has always been Prime’s selling point, with the rest as a bonus. If you want a streaming service, you’re going to go with Netflix because they do what they do incredibly well. The sheer love out there for shows like Orange Is The New Black, Stranger Things, and The Good Place is undeniable.

Will you be missing out on magical time travelling stones, disturbing alien murder mysteries and fantastical mythological adventures if you ignore Prime? Probably not- Netflix would likely accommodate you with ample hospitality. (But be sure that Gillian Anderson will find you one way or another whilst you’re there)

The real truth is, no matter which of these creatively explosive, time-devouring media outlets is essentially ‘better’, you’re going to subscribe to both of them, aren’t you?

And we’ll probably all be watching Disney+ in a couple of years’ time anyway.

So, go forth safe in the knowledge that you have succeeded in gaining access to more hours of television than you could ever hope to watch in your whole life. It wasn’t much to ask for, was it?