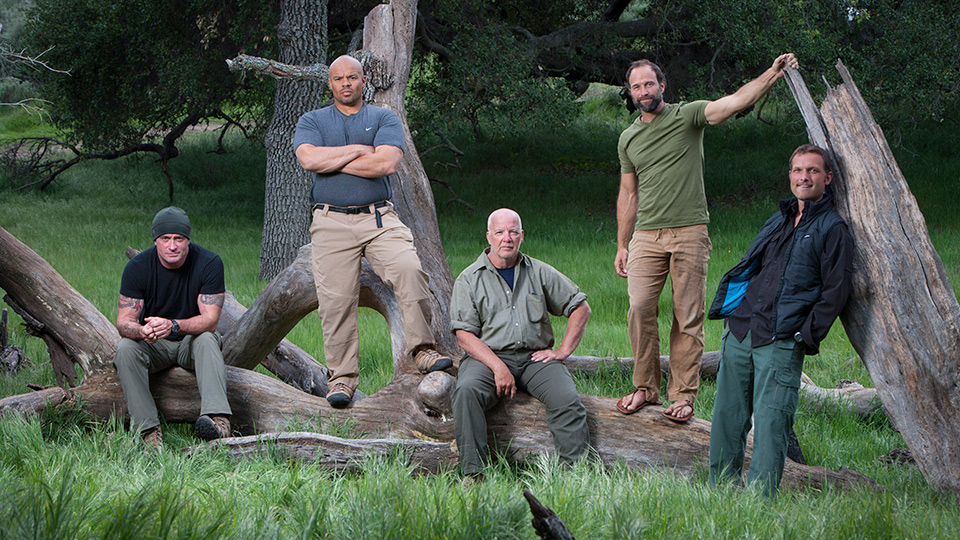 Helping you survive the exam period?

Survive that! is an American produced survival show on the Discovery channel, also available on Now TV. In short it features a core of four survival experts from various backgrounds who attempt to prove their metal playing ‘the game’. What is ‘the game’ you ask? The game consists of the experts conspiring amongst themselves to elaborately kidnap one of their number and dump them in a harsh, survival situation. The ‘player’ then has one hundred hours to reach civilisation alive, using only their wit, skill and a few comical items given to them by the other experts; my personal favourite was a bag containing a fairground-goldfish. A good show to watch during the exam period should be reasonably short, sweet and self-contained, as to avoid binging! Survive that! fits the bill as each episode is completely different, exciting and filled with light hearted banter as the experts comment on the players progress. If you have enjoyed watching The Island with Bear Grylls on Channel 4 then this will be right up your street and if not, then give it a go anyway! 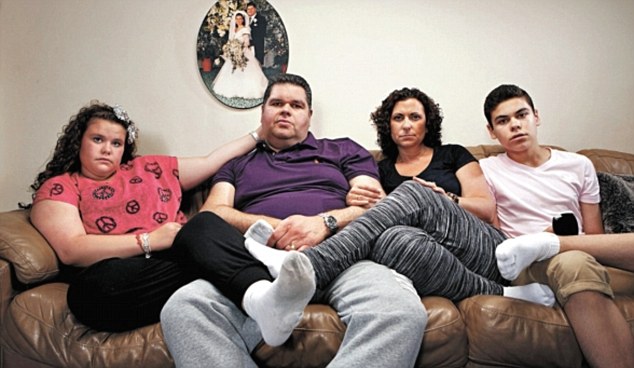 If all goes wrong, maybe you could get paid for watching TV too.

Although not an original suggestion, Gogglebox is a perfect choice for exam period TV. The show gives short clips of various programmes which have aired during the week, which allows you to catch up on the major TV events of the week all in just one show. The different families who watch the programmes are highly entertaining and give a wide range of opinions. A local perspective is given from the Moffats from County Durham.Stephanie and Dominic Parker give a ‘posh’ perspective, and regularly have their adorable sausage dog watching TV with them. The Tapper family are a regular feature, with children Josh and Amy often making excessive comments and getting a bit too into the shows. A final couple who are a noteworthy aspect of the show are couple Stephen and Chris, who often make the most humorous comments on the show, and often the most brutally honest. While an interesting concept for a show and thus perhaps worthy of more attention than the odd break, Gogglebox is perfect for some mindless TV during exams and a catch up on what you have missed during long hours in the library.

Gogglebox airs on Friday nights at 9pm on Channel 4, and if you want to catch up the last 4 episodes are available on 4OD. 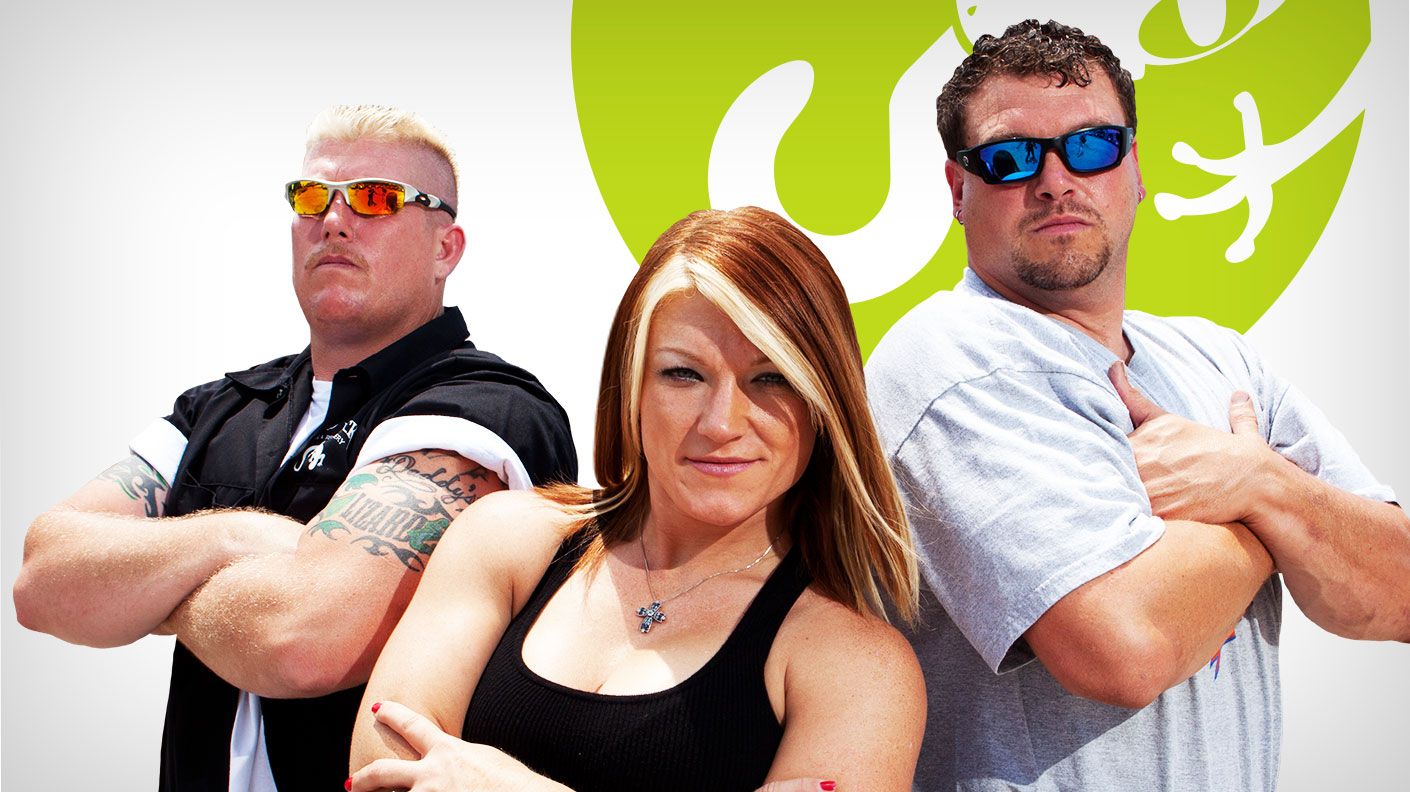 Nothing to fill up a quick break like some dramatic confrontation.

Lizard Lick Towing is yet another short, easy-watching show and can be found on channel Dave most days of the week. Like shows The Only Way is Essex and Made in Chelsea, it is structured-reality, involving staged run-ins but leading to real confrontation. Lizard Lick Towing is set in a redneck suburb of North Carolina where main character ‘Ron Shirley’ and his wife ‘Amy’ run a vehicle repossession service, often requiring them to attempt daring ruses in order to acquire their vehicles. The premise may sound rather dull but the charisma of Ron, Amy and his employees has never failed to bring a smile to my lips. The good nature and comedic brilliance of Ron in particular has led to the internet sensation of ‘Ronisms’, such as ‘scared of nothin’ but spiders and dry counties’ and ‘she’ll beat you like an Indian drum on a wedding night’. Ron’s success and popularity has even led him to run for mayor of his town, Wendel. The almost obligatory fights and scuffles make for very entertaining watching and I simply cannot think of any better distraction for a quick, exam period de-stress. 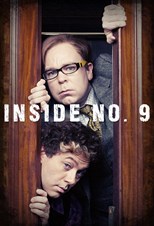 Some dark humour to escape the revision blues?

This BBC Show is an anthology of dark comic tales, with the link being that they all occur in a house no. 9. The show is written by Reece Shearsmith and Steve Pemberton, who are famed for their previous work Psychoville and League of Gentlemen, and features the same macabre style that they are well known for. Each episode is stand-alone, so perfect for exam season when it is important not to get too sucked in. And even if you do, there are only six 30 minute episodes per series. The episodes are very diverse in their tone and atmosphere, but have an overarching theme of wanting to surprise the audience, and leave them a little more disturbed. While maybe not for the faint-hearted, the show is excellent at combining the genres of comedy and horror, moving easily between the two and keeping the audience on the edge of their seats. Despite having received positive reviews from critics, the show has not attracted a huge number of viewers, but is certainly deserving of a larger audience.

Inside No. 9 has finished for this series, but 4 episodes are still available on BBC iPlayer.