Cheer: Another High-flying Documentary from Netflix

Back in my pre-teen years, during the era when American High School musical comedy-dramas plagued the TV schedules and film listings, almost every other girl in my class at school fantasised about being a cheerleader.

Glee characters Quinn and Brittany would proudly strut around in their cheerleaders’ outfits 24/7 (despite never actually performing any stunts), attracted plenty male attention and were, by no coincidence I’m sure, the epitome of the ‘dumb blonde’ stereotype. In their short red skirts and crop tops, they were the eye-candy of the show.

To impressionable young viewers, being a cheerleader was presented as a status-symbol of popularity. 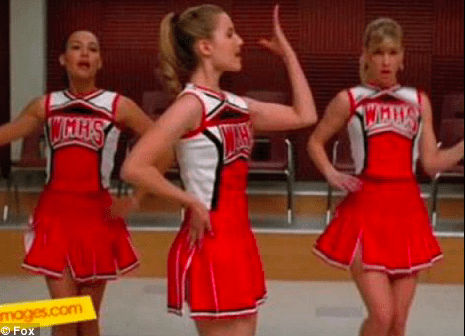 Yet, Netflix’s new six-part competitive cheerleading documentary Cheer could not be further from this glossy façade.

Cheer follows a competitive cheerleading squad at Navarro College, a junior college in Corsicana (Texas), as they prepare to compete at the annual national competition in Daytona. 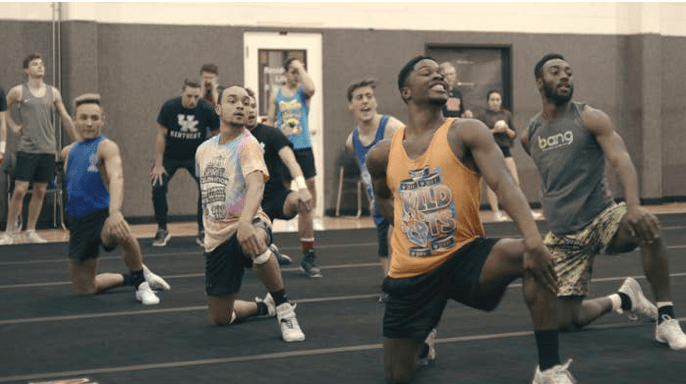 The programme demonstrates the members’ resilence, strength and pure dedication to cheerleading and refreshingly focuses not on the stereotypical sexualisation of the sport, but the perseverance it demands.

Multiple daily practices see the team experience disappointments, mistakes and frequent serious injuries – one member laughs off the fact she has experienced five concussions during her time on the team.

But the programme doesn’t just focus on the challenges presented on the competition floor – rather, it’s the personal anecdotes from the members which make this programme so captivating.

Squad members tell stories of attempted suicide, parental neglect, sexual abuse, bullying and violence towards others and explain how the close community of the squad has given them a sense of hope in the darkness of their own private life.

One female member admits, ‘If I wasn’t on the team, I would be in jail’.

Netflix does an excellent job in this particular series of telling these personal anecdotes in a sensitive manner –there are no sensationalist ‘sob stories’ – and it is heartwarming as a viewer to watch these members succeed with their own personal determination in a highly-skilled sport which the majority of us would struggle to do. 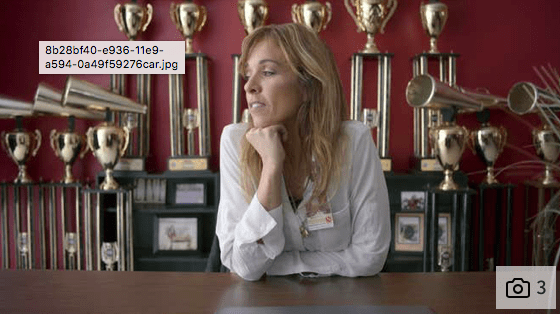 My only criticism of Cheer is that I hope the over-explanation of cheerleading’s history in the opening segment on the first episode isn’t a turn-off for most viewers.

It seems unlikely to me that the average viewer is interested in discovering, for example, who founded cheerleading or watching old archive videos of cheerleading from the 60s.

It is almost as though the programme’s directors believed there was a need to immediately justify cheerleading as a valid athletic sport.

But as a viewer, I think that this 15 minute ‘beginner’s guide’ segment is completely unnecessary – the real tears and real broken bones are more than enough to underline the true skill and commitment required to be a competitive cheerleader.

Just as my friends and I fantasised about being cheerleaders back when I was at secondary school, I hope that Cheer also encourages young girls (and boys) today to dream of becoming a competitive cheerleader – a truly skilled and self-motivated athlete full of motivation, determination and resilience.