When people discuss the AIDS crises now a large part revolves around how those in power ignored it whilst waves upon waves of gay men died in the shadows. After watching ‘It’s a Sin’ it has become clear that we continue to ignore. The 5-part miniseries, each episode an hour long, is set from 1981 to 1991 in London, following a group of gay men and their friends as they balance the liberation of urban life with the doom that surrounds them. Through the lens of dying innocence and eventually righteous anger it exposes the extent of injustice which accompanied the AIDS crisis.

There is so much I did not know such as how having a HIV test could inhibit your access to a mortgage, how men were kept isolated and locked in rooms alone until they died and how nothing was done until straight people began to die as well. Every school history lesson will teach us the rhyme on Henry VIII’s wives, or the dates of the Second World War whilst never even touching on the recent tragedy whose effects live on with people to this day. It is a specific trauma which we have managed to restrict to the LGBTQ+ community, having decided that children can learn of it through scraps of information rather than an educational review of the systemic bigotry which left an entire generation to die. 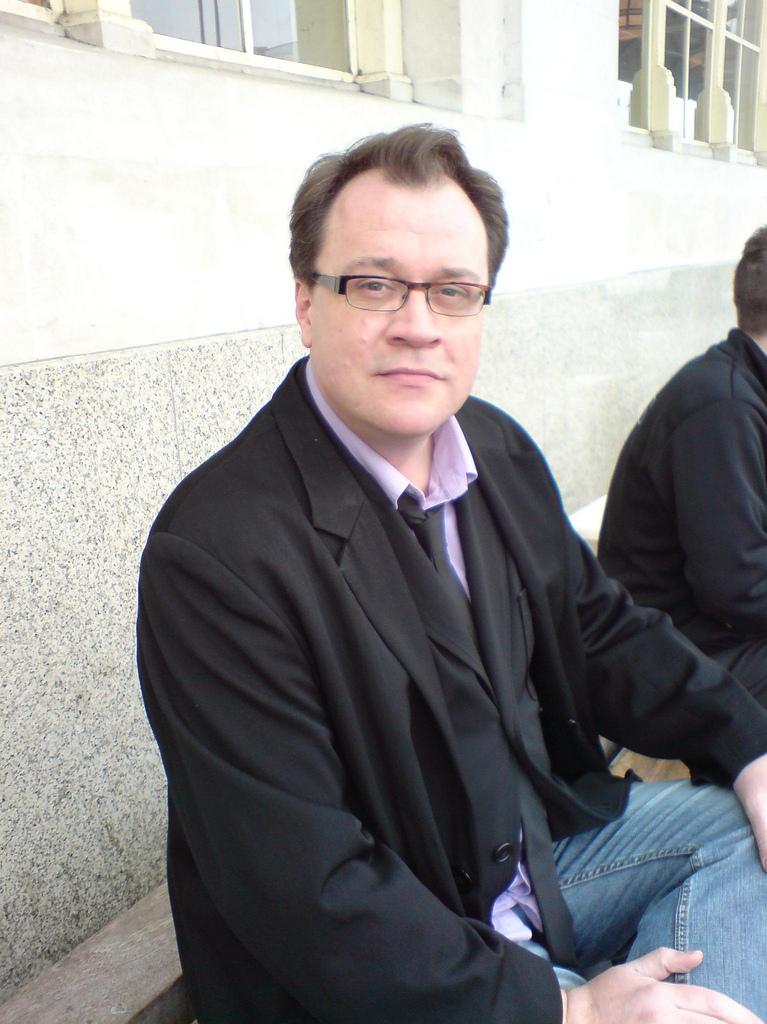 Russel T Davies who was the writer and developer of “It’s A Sin”. Available at

The denial seeps from institutions to individuals, exemplifies in ‘It’s a Sin’ with the character of Ritchie who performs a particularly marvelous monologue where he details the conspiracy behind AIDS: how it is a fear-mongering lie created by conservatives to suppress gay liberation. He is light on his feet, dancing from partner to partner as he details how AIDS doesn’t truly exist, the lights of a club bright behind him and the music beneath his laughing face forging a carefree atmosphere which sits uncomfortably next to his deadly sentiments. The denial is forged by an uncaring society who find no reason to investigate something which does not hurt those deemed worthy.

Once the impact becomes too much for anyone to ignore, the denial continues in a different form. The authorities deny people vital medicine, equal access to housing and something as simple as respect, whilst Ritchie denies himself his test results, unable to fit a diagnosis within his grand plans for the future. This denial spirals until it is too late and his HIV develops to AIDS, at which point there is no turning back. His denial mirrors the institutional denial that surrounds him, but the detriment only lies with the individuals in the end. 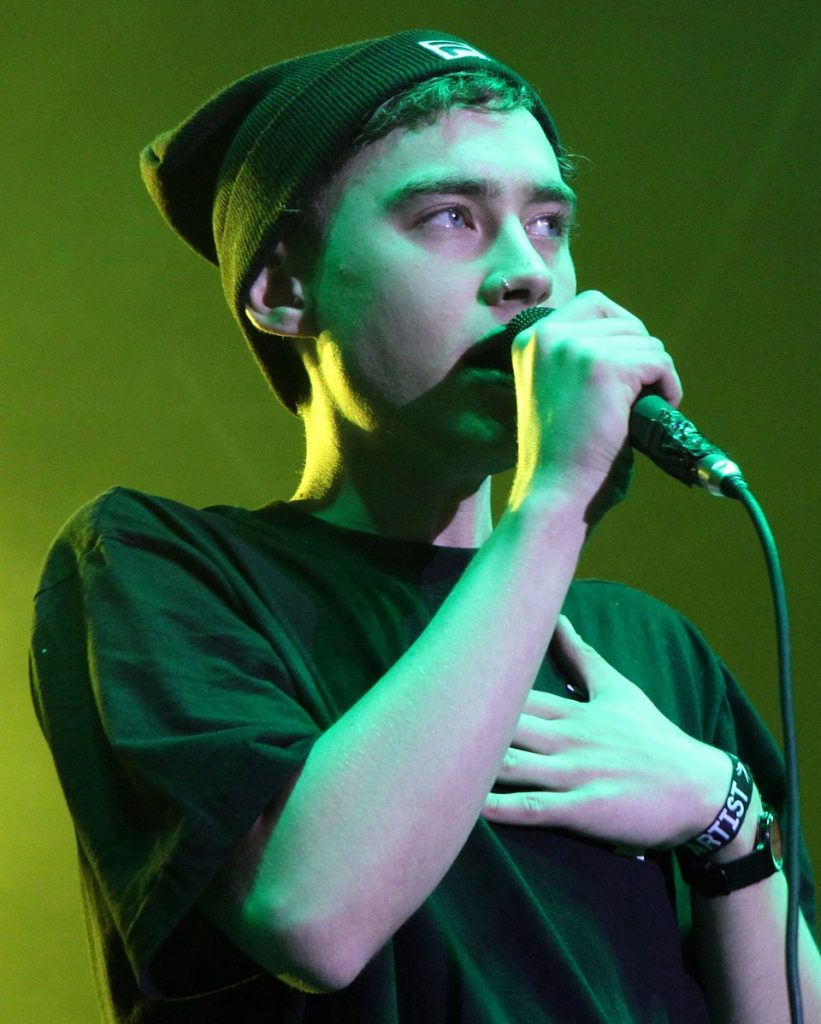 I could discuss the cinematography, the poignant acting or the bittersweet script but to focus on the technical elements does not do this show justice. It is all incredible but is superseded by the truth that lies at the core of this series. Malicious complacency from authorities and public attitude stole the right of hedonism and freedom from this generation of queer folk and threw it back in their face in the most brutal form, and it took a Channel 4 show for me to learn to what extent.