Trump’s gracious defeat: How to persuade the world you won in 9 steps

Biden has officially won the US election, a promising vaccine is on the horizon, and you’re only one month away from a banging Christmas dinner. Life is good. That is, until you check Twitter and see that Trump is still adamantly alleging victory. Clearly, it isn’t over yet.

But how does one become so delusional as to persuade the world they won? How does one take defeat with such grace? Follow these 9 simple steps to find out how you too can become as humble and as convincing as Trump.

Loss? Never heard of her. Apparently, you can’t lose if you never admit defeat, and if you’re convincing enough then people may actually start to believe you. So, chin up, deny the facts and don’t let toxic people bring you down. 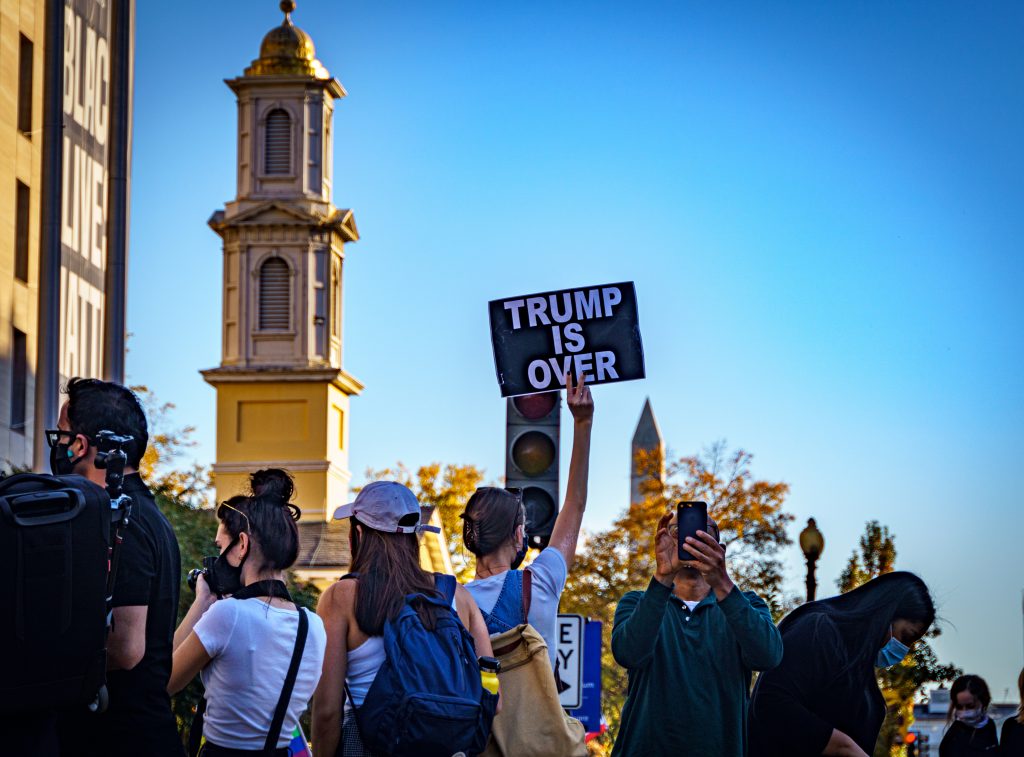 The first lesson that politics teaches us: don’t trust anyone or anything. So, don’t take results at face value – demand recounts and don’t give up until those numbers change in your favour. In states you’ve already won, however, it goes without saying that you should demand counting ceases – but not because you’re scared of the result changing, of course.

Step 3: Ignore the facts, make up your own

If someone hits you with a fact, then hit them back harder with one of your own. No need for it to be true, truth is just a social construct anyway. We’d recommend making unsubstantiated claims of voter fraud; don’t let democracy cramp your style. You lost? Fraudulent voting. People developed a social conscience and voted Biden? Brainwashing.

Take to Twitter and unleash your fury (along with a smattering of false facts for good measure). It is important that people know you’re angry, and social media is the perfect way to prove you’re the winner. For best results, be sure to use big words and many an exclamation mark when typing up a Twitter tirade; capital letters are also very effective in making sure people take you seriously and think you’re really clever.

I WON THE ELECTION!

After baselessly claiming electoral fraud, follow up with a cheeky lawsuit – or even multiple if you’re feeling spontaneous. A reputation for litigiousness will prove to people that you mean business, and it’s crucial to show that the election result was everybody else’s fault – it’s not as if you’d ever lose. Plus, the bit of extra cash from these ever-promising legal claims definitely won’t go amiss during those post-presidential years. However, in the unlikely event that you start to lose your legal challenges, it is vital to shift some blame onto the media’s “irrational pathological hatred for the president”, as so expertly put by a non-perspiring and perfectly composed Rudy Giuliani.

Step 6: Become so delusional that even the delusional start to think twice

Keep people on their toes, nobody likes a stable or predictable leader. Insanity is cute, and normality overrated. What’s more, if you contradict yourself enough times then people might even get confused and think you won. Which, of course, you definitely did.

If none of the above steps work, then get your best frown on and sulk your heart out. People love children, right? And, if for some reason a foul mood doesn’t work, then at least you’ll get that much sought-after attention you’ve been craving the last few years. 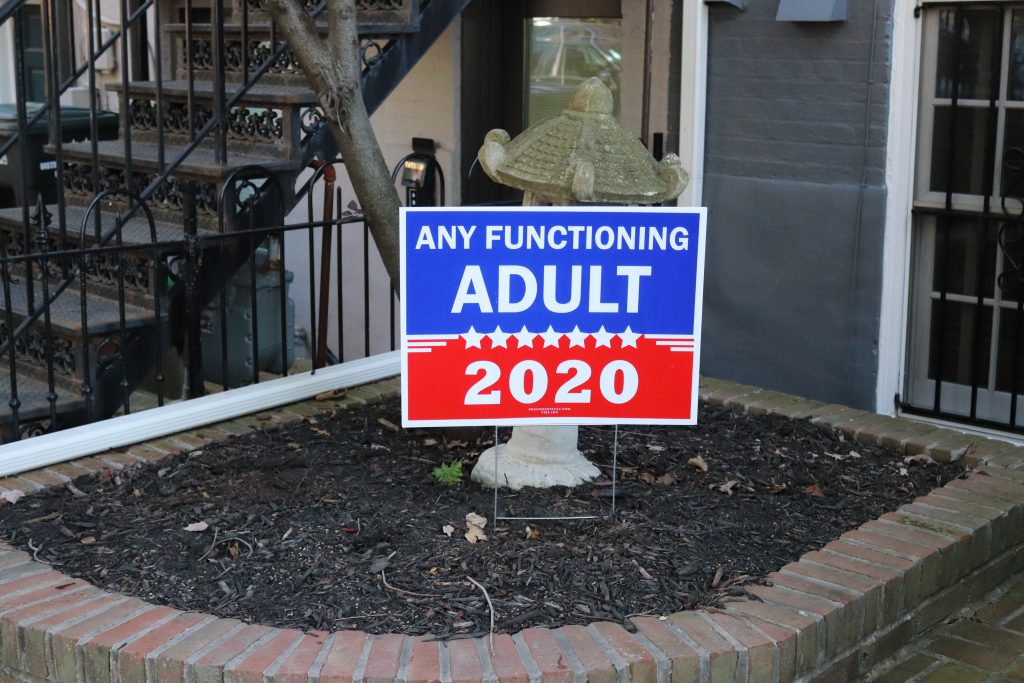 All this lying is exhausting, so do be sure to take a little ‘me time’. Topping up that fake tan for an au naturel orange glow is highly recommended, and why not get your very real hair done while you’re there? Treat yourself and ensure you’re looking your best when you are undoubtedly reinstated as president.

Step 9: Book a one-way plane ticket to a remote island