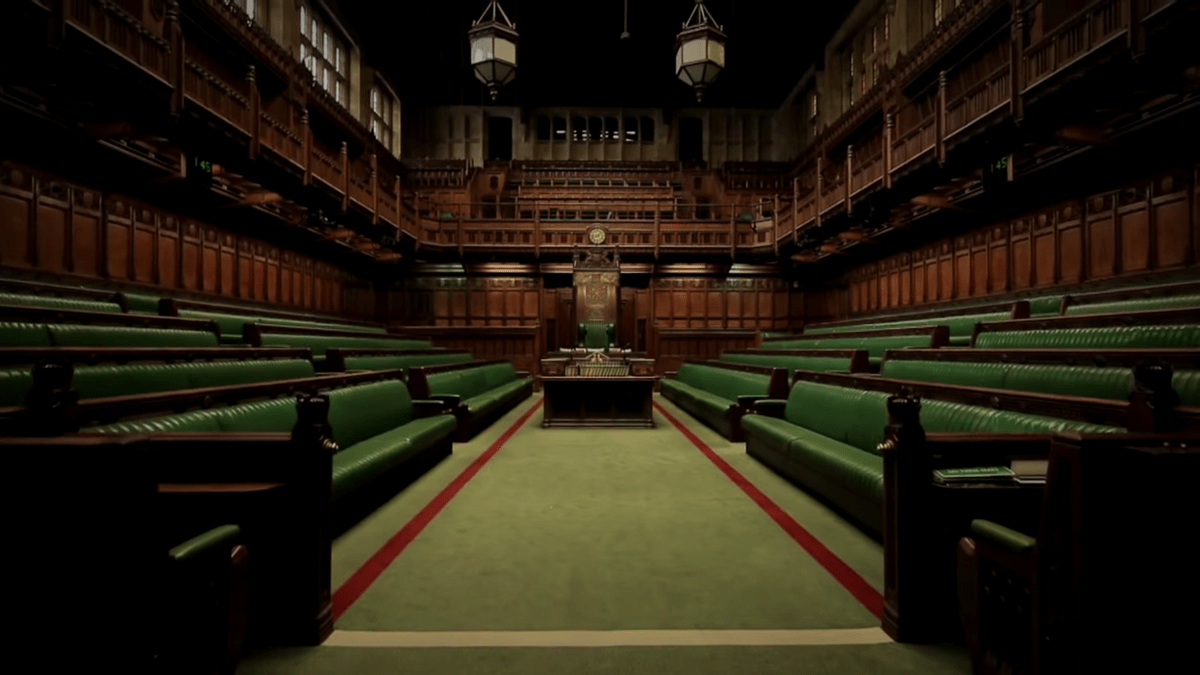 A new study has revealed that the British public has confidence in MPs to organise the Brexit process.

The results of the survey come only days before Article 50 was originally due to be revoked, after a two-year long negotiation process following the outcome of the referendum in 2016.  The study aimed to determine current public opinion on the Brexit process with a series of questions, including whether the electorate thought the situation had been well-organised, whether they believed they had been given sufficient information on the process in the last three years, and whether they felt they knew what to expect for the country’s future at the end of the month.

When asked if they trusted their politicians to handle the transition smoothly, an overwhelming 95% of respondents replied that they did.  87% stated that they thought politicians had behaved admirably throughout the Brexit process, with 83% saying they felt that negotiations had been handled in the best interests of the population, and 92% agreeing that MPs were in touch with the wishes of the public.  In fact, survey creators said some of the respondents seemed shocked that it was necessary to gauge public opinion at all, declaring “obviously, they’re all doing a cracking job!”

The responses will be welcome news to the government, who have – unfairly, it would seem – received much criticism from the media over their efforts since 2016.  In light of the publication of the study, we spoke to voters around Durham to get their opinions on the results.

“I think they’re doing a brilliant job,” said Cam Payne, a postgraduate politics student.  “As someone studying government, the last three years have really been a masterclass in political negotiation and diplomacy, and I feel very lucky to have been a part of this important time.  Our MPs have been competent and professional throughout, and I have complete faith that we will end up with the best possible deal for Britain’s future.” 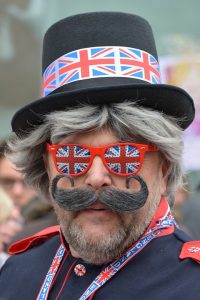 “Nothing makes me prouder to be British than the way our MPs have handled this.”
Image credit: Ben_Kerckx / Pixabay

We found similar views from others we spoke to.  Gerry Mander, a retired shop assistant, told us: “It’s been brilliant to see all the politicians cooperating with each other and working together on the Brexit negotiations.  After the referendum, there were so many differences of opinion and it would have been so easy for things to get nasty, but I think the House of Commons has led by example.  They’ve tried so hard to find a solution that works for everyone, even if they voted for different things.  I honestly don’t think I’ve ever seen the country as united in my lifetime as it has been in the last three years.”

Gerry Mander has picked up a further important element that the study uncovered.  Although recent indications have suggested the country is still torn over the current political situation, and the future of the UK’s status on the world stage, the survey revealed otherwise.  78% of respondents felt that the country was not divided as a result of the referendum and the processes surrounding it.

“I wasn’t old enough to vote in the referendum,” stated Demi Gogue, a second year chemistry student.  “But I absolutely trust parliament to make the right decisions for my future.  The way that the government has made sure to share out the responsibility of the Brexit Secretary’s position between multiple people is great.  I’ve heard people saying that it means there’s no consistency but I think it’s really important to give everyone a chance to do the job if they want a go.  This way lots of people get to contribute to the negotiations and the deal that we get.”

With the revelations of this study, it is clear that the Durham population shares the sentiments of the majority of the country.  Recent events show that the immediate future of Brexit still remains unclear, but politicians can surely take heart from the fact that they have the public’s support and confidence going forward in the process.