Does tragedy serve a beneficial purpose to the individual? 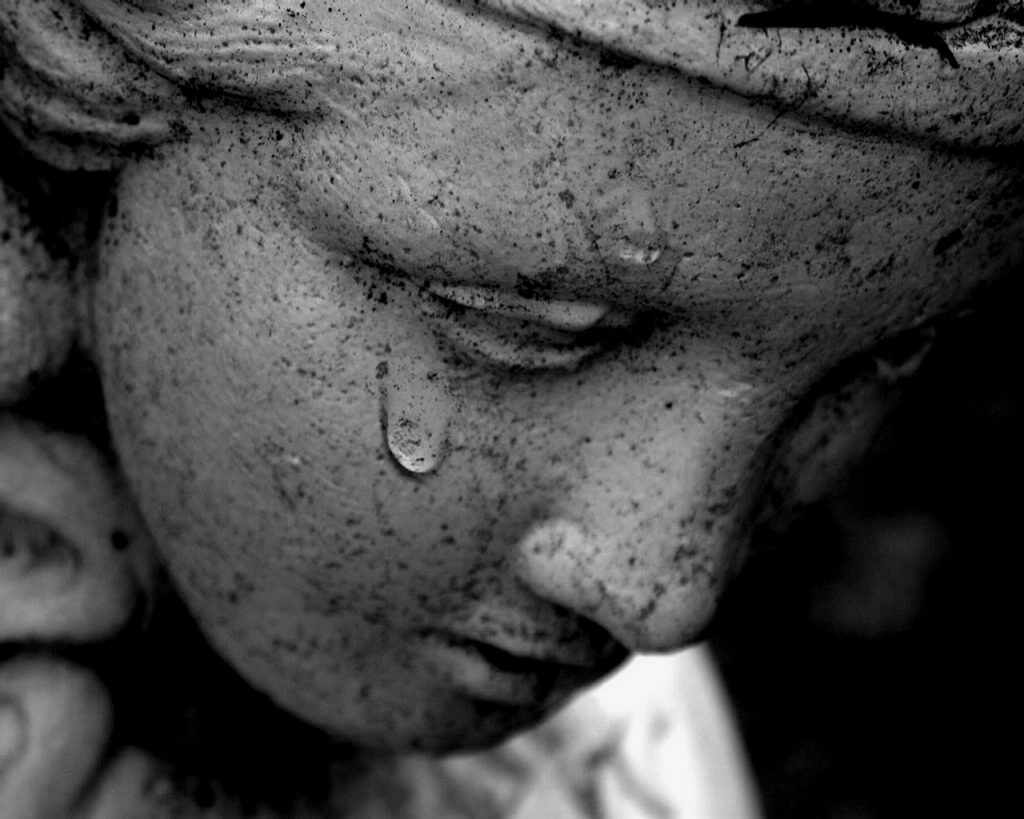 It is ubiquitously considered that morality and success express a man’s greatness. Blaise Pascal, the French mathematician and writer, phrased that as: “All man’s miseries go to prove his greatness”. This provokes the idea that tragedy and difficulty enhance a person and allow them to develop to a greater depth.

Hardship permits one to reveal their best qualities. If every step of life were brought to a person on a silver platter, no one would believe that they possessed any greatness at all as they would not need to show any. If, in a hypothetical town, everyone only did what was good, expressing individual greatness would be insignificant and almost impossible. However, as an antithesis, in a town where only immoral acts are committed, the great person is the anomaly who is able to survive the darkness of the world and perform good deeds.

Furthermore, tragedy can allow stoicism to take place. Great is the individual who is patient when dealing with a task and does not collapse under the burden of misery. One may consider stoicism an important virtue since it allows one to progress triumphantly through life. Often, misery and fear provoke many to betray, punish and harm others thus the person who accepts his path and deals adequately with misery coveys his abilities to overcome challenges, however arduous they may be. However, one cannot forget that tragedy also has the power to completely shatter a person into pieces and evoke lasting traumatic memories. It all rests on the person’s will to grow stronger from a tragedy rather than be trampled by it.

Hobbes claimed that the life of man is ‘solitary, poor, nasty, brutish and short’. Consequently, to be able to turn such a miserable and tragic life into one of greatness requires intense motivation. In order to cultivate such a life, stoicism is required to convey that despite the tragedies of man, light can still be found and life can receive an important meaning.It is akin to Pygmalion turning cold stone into a beautiful woman; tragedy amplifies something wonderful that proceeds. If all events were delightful, one would appreciate them less. Therefore, tragedy fulfils the Jigsaw killer’s desire of “cherishing one’s life”. 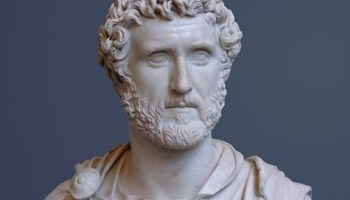 Democritus did not believe that the great man is the one who only overcomes his miseries and survives tragedy: he maintained that, in reality, a great man is one who overcomes his pleasures. Unhealthy pleasures, such as porn, are so refreshing to the viewer yet may psychologically harm him more than tragedy. However, since misery is always rejected while pleasure is always welcomed, satisfaction is a harder concept to kick away thus fierce is the individual who manages to do so. This may suggest that while tragedy can shape a person well, the disposal of pleasures can reveal a more brave soul.

Overall, tragedy does contribute to revealing a person’s greatness and bravery. It creates a perfect grey canvas for an individual to reveal the degree to which their circumstances will not dictate an impoverished life. However, regardless of how beneficial it may be, tragedy is a concept that can never be wished for others; if it occurs per accidens to a person then it may improve their character but if it does not then one must hope that they will become stronger in another way.