In response to: The Hensley Henson Lecture on the Church in politics: past, present and future 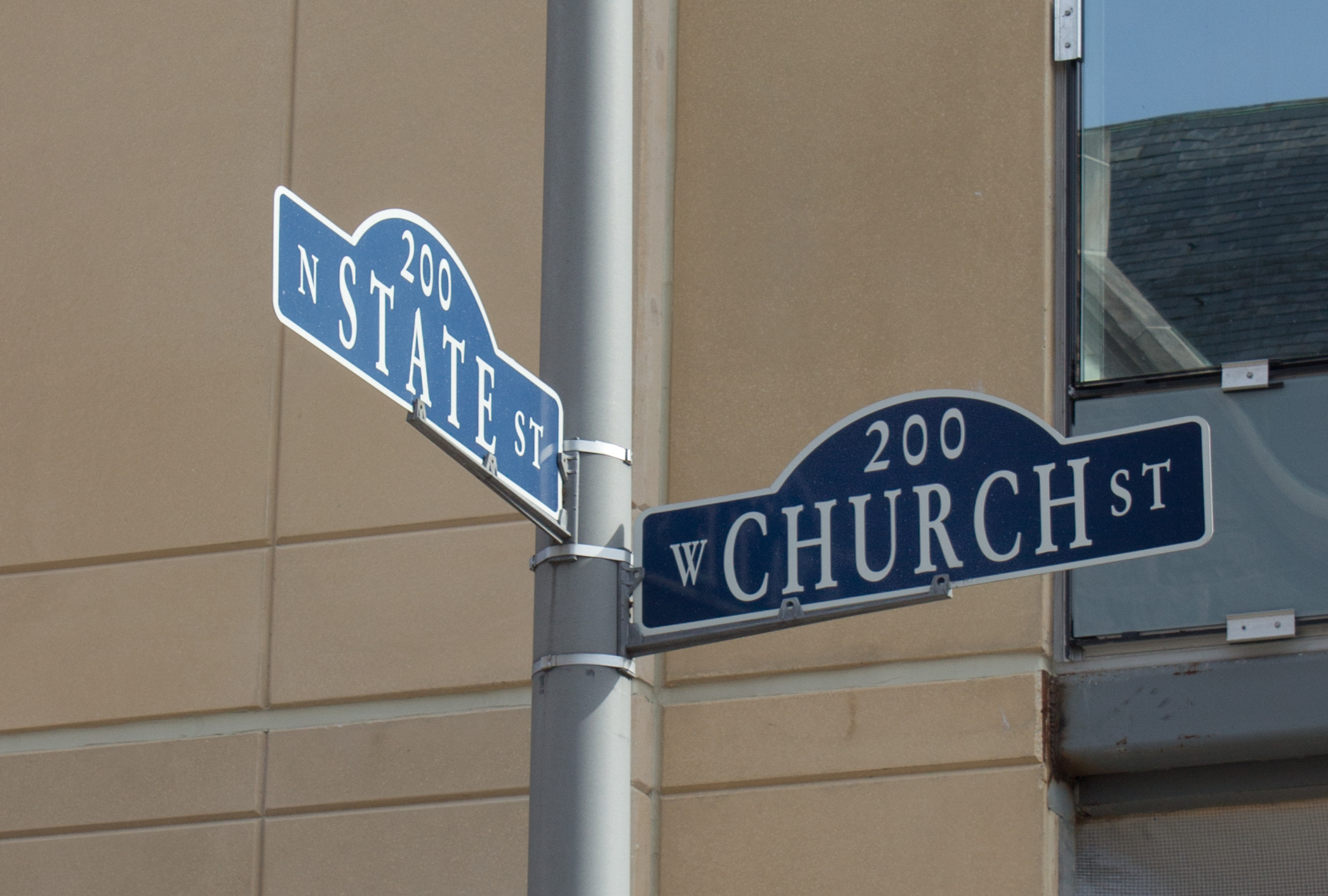 There’s much tension and confusion as to how much these two institutions should involve itself in the other.

This year’s first instalment of the Hensley Henson public lecture series was delivered by Rt. Revd Dr Michael Nazir-Ali, former Bishop of Rochester. The lecture series’ aim is to take a look at the church’s involvement in political discourse- how it has engaged and continues to engage with the key political controversies of the day. The prominent message to draw from this first lecture was how a religious community can contend with the various tensions that are a consequence of having engaged in politics. One significant tension arises when the church directly conflicts with politics, also when religious communities have one view of the state and secularists another. Although Rt. Revd Dr Michael Nazir-Ali focused on the Christian church, the ideas raised in the lecture are far reaching and extend to other religions and maybe even other communities.

It would be wrong to think that the Christian church has long existed in a vacuum separated from the political activity in Britain. Indeed, the Christian church has always been at least somewhat involved in political discussion. The key thing to remember, however, is that the degree to which it has done so has greatly varied in light of social changes. The concept of being involved in the civic community is prevalent in the book of Genesis and the Aristotelian notion of ‘koinonia’ or ‘the polis’ (community) has been largely accepted in Christian doctrine. Rt. Revd Dr Michael Nazir-Ali spoke against the ‘voice of separation’ by insisting that ‘they’ (the Christian community along with the rest of civic society) ‘fulfil the task together, even though distinctively’.

Yet what happens when the ideals of the Christian faith conflict with the rest of the civic community? Herein lies the first great tension. History shows us the example of the early church when figures such as Cyprian of Carthage and Saint Justin Martyr sought to defend the Christian faith whilst maintaining their conviction that God was distinct from the Emperor- ‘give Caesar what is Caesar’s and give God’s what is God’s’ (see Romans 13:1 and 1 Peter 2). Their story ended in persecution. Another example belongs to 1930s Europe where the persecution of the century occurred. In the midst of widespread fascism growing across the continent (Hensley Henson himself was an advocator against the Nuremberg Laws), Jewish communities were discriminated against. In other corners of the continent, religious systems as a whole were marginalised under communist regimes. More recently, we can take the example of the monstrosities in the Middle-East, the acts of be-headings from groups such as ISIS. This time we see a situation in which some have interpreted as political agenda distorting the ideals of a religion. So how is this to be resolved, or is it just to be contended with? We know that the church does get involved regardless of the repercussions.

Indeed, it is not just that at times there is a difference between the church’s and the states’ ideas on a particular issue, more than that, the church has a distinct understanding of the role of the state. The second tension is therefore that religious communities have a different vision of the state than secular communities. Calvin’s three uses of the law maintains that the law should lead to Christ as well as being a tool for organising society showing that the basis on which our civic society is organised is grounded in religious principle. Another example of this is the concept of the ‘divine right of kings’ in our nation’s long standing coronation tradition. Yet, the fact is, there are some members of society that refute and seek to revise the underlying religious ideals that have formed our constitution, a notable example being Jeremy Corbyn’s refrain from singing the national anthem at the Battle of Britain service in September 2015. There are those that insist that in our supposedly post-modernist society we should do away with the stronghold of religious doctrine, that the church should not be prophetic to the state, that it should not be part of the political establishment. In light of this, the role of the church is put into question. How far should its views on abortion, euthanasia, female bishops or even the refugee crisis be considered? One response offered by Rt. Revd Dr Michael Nazir-Ali is to use Pope Benedict XVI’s argument in defence of the church that ‘the Gospel doesn’t destroy culture’ but rather ‘enables every culture to find its true centre’.

It is with this defence that Rt. Revd Dr Michael Nazir-Ali concluded the first lecture. He used the evangelic metaphor of the salt and the light to depict a vision for the church’s role in the community. He explained how the salt works to preserve and alter taste whereas the light illuminates its surroundings. The church should seek to be the light in society, ‘distinctive but visible’ (see MacIyntre’s ‘After Virtue’). The church doesn’t have to lose its place in our so called post-modernist society. It seems that we can accept this position in so far as we recognise that the church is a composition of many people each shaped by their own individual influences. It can and should be political because it is made up of such people, just like any other community. It has to stand up for what it believes in for the sake of those who hold the faith. Having said that- it also must apply to the law as each citizen does because no one is above it.