Faith is the only answer to ISIS 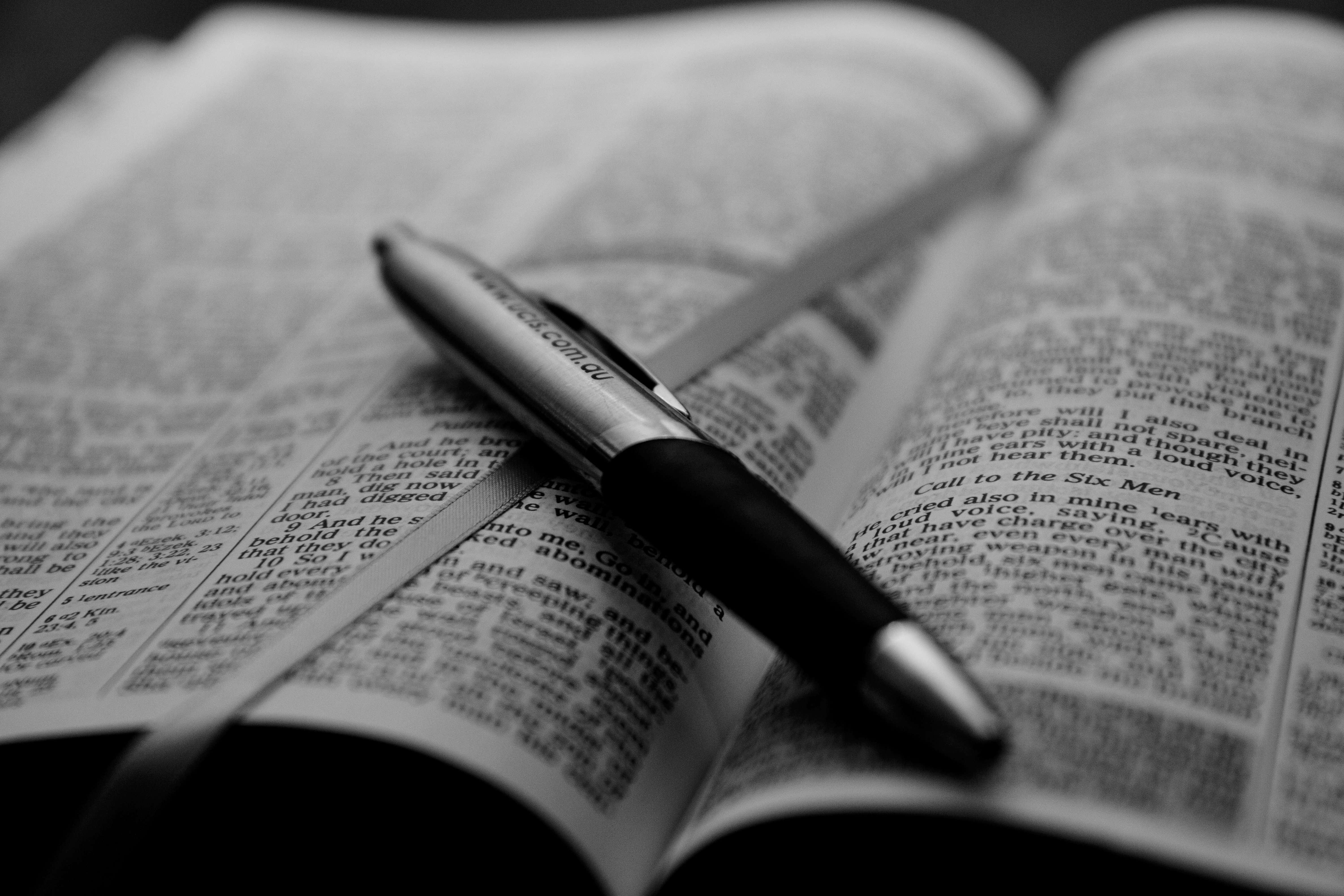 Faith is a unifying force in dark times

Following the recent horrific attacks in Paris and elsewhere by the group variously called ISIS, ISIL, IS and Daesh, there has been an outpouring of prayers from around the world for the victims, and the hashtag ‘#prayforparis’ has been a common sight on Twitter and other Social Media websites. More recently still, American politicians responded to yet another mass shooting in California by offering prayers to the victims’ families. For this, they were widely criticised in newspapers such as the NY Daily News. The Dalai Lama has similarly stated that it is ‘illogical’ to pray for God’s help against terrorism, since we caused the problem and therefore He would expect us to fix it ourselves. Presumably his comments could also be applied to the California shootings, which most would argue are the product of lax gun laws.

So what does all this mean for God? Is He, as the Dalai Lama seems to imply, only interested in helping us when we are the innocent victims of things beyond our control, like natural disasters or disease? Is He unconcerned about genocide, climate change or any of the world’s other problems that link back to a human cause? If so, is there any place left for Him, or for prayer, in the modern world?

The short answer is that if the Dalai Lama and the other naysayers are right, then God is indeed of no use at all, not against terrorism or anything else for that matter. Our prayers would be utterly wasted on a being so cold-hearted that He could watch us make a mess of the world and sit back, arms folded, only jumping in when He felt we deserved it.

However, as a Christian, I am pleased to say that this is not the God that we have to deal with. At Christmas, followers of Jesus the world over will celebrate his birth, an act by which God intervened in the biggest man-made mess of all time: sin. Roughly thirty years later the same man would go on to die an excruciating death and inspire a global movement of people certain they had been saved by the sacrifice He had made. Following the Dalai Lama’s logic, this should never have happened. Having watched us turn away from Him and begin busily filling the world with violence, God should have turned His back and said ‘they caused this mess, let them clear it up.’ I, along with billions of others in the 2000 years since, am living testimony that He did not. Instead, the God I know and love reached down into my mess at precisely the moment I least deserved His help, and helped anyway. Against that kind of love, neither the NY Daily News nor the Dalai Lama have any answer.

The ‘God’ of the Dalai Lama has no place in the modern world because the simple, uncomfortable, truth is that almost all of its most pressing problems are caused by people. People attacked Paris, and people in America go on killing sprees in schools. We, and our constant desire to do things our way, are the problem, not the solution. Far from encouraging us to stand on our own two feet and get our own house in order, the God revealed in the Bible repeatedly tells us that this is impossible. We were never meant to ‘get along without Him’; and every time we try, we get it wrong.

Other, more atheistic, commentators have argued that since ISIS and some of the perpetrators of the American shootings in recent years were motivated by religion, we should abandon all faith. Clearly, they reason, God – if indeed He exists – must be on their side. We, the civilised and enlightened West, should throw off all remaining religious shackles and either rise above our attackers on the basis of human ideals like freedom and compassion, or else simply kill them all with air strikes.

But neither of these options is an answer to the kind of vision and commitment to cause that ISIS shows. Don’t get me wrong, the people who perpetrated the Paris attacks are murderers and certainly deserve no admiration. Yet you have to wonder why they are so successful and difficult to defeat. At least part of the answer must lie in their total commitment to an ideal, however appalling, and a willingness to give everything for something bigger than themselves. I think that this is something we in the increasingly secular and self-obsessed West lack, and while we do so, we will remain little match for ISIS.

Even a cursory look at the Bible reveals a God who is neither uncaring of our suffering nor pleased by murder and savagery, so why not unite around Him? Why not turn back to the God who did not abandon us when we turned away, but died in our place so we could find our way home? A God who despises evil and has for thousands of years brought together people of every age, race, nationality, gender and background in the pursuit of goodness and mercy. Until we drop our ridiculous determination to ‘make it on our own’ and start asking this God for help we will be defenceless against threats like ISIS, no matter how many bombs we drop on Syria. Prayer to the God who loves us is never a wasted effort or a sign of weakness, it is the only hope that we have in a world spiralling out of control.