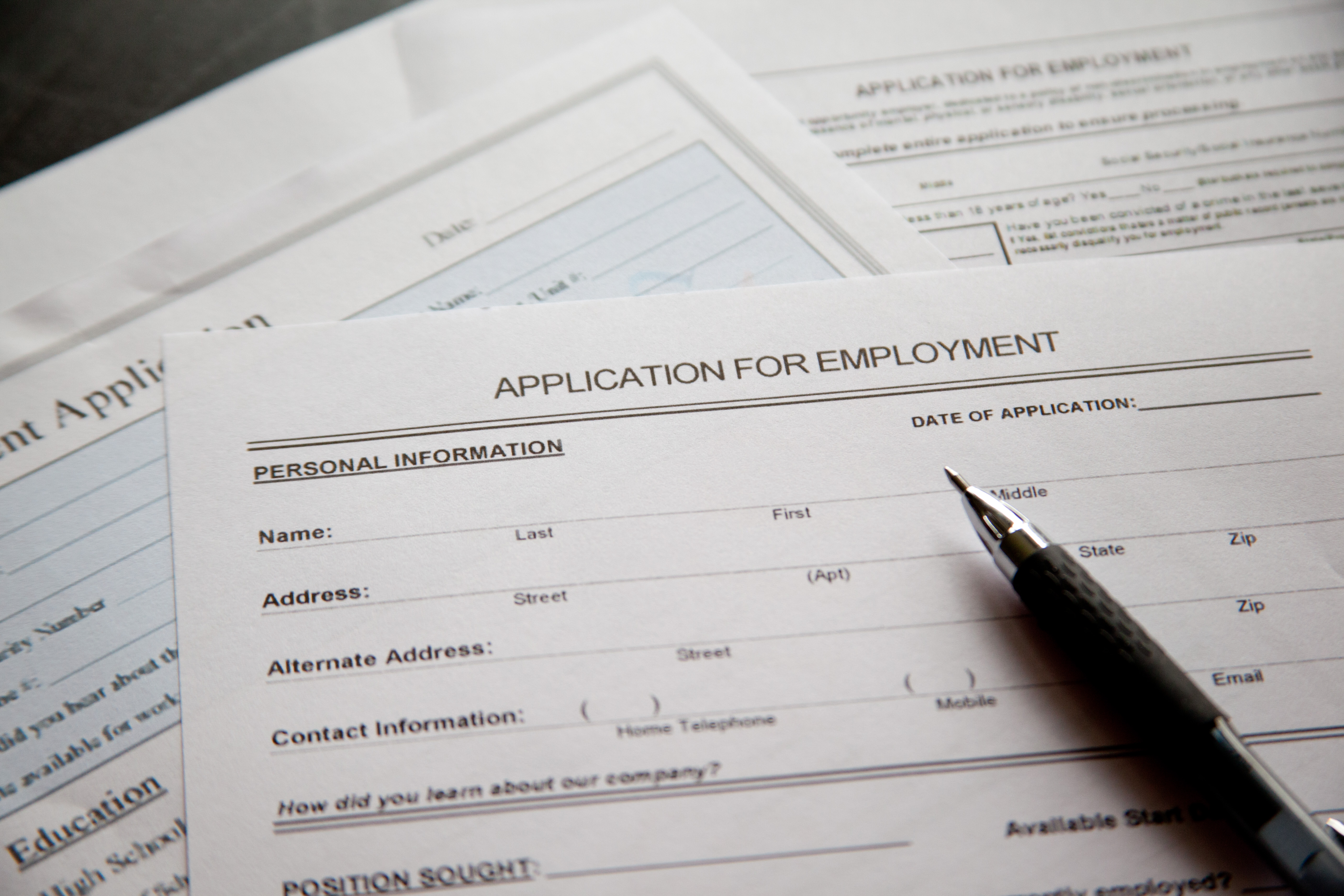 Alison Wylie, a professor in the philosophy department at the University of Washington in the United States, has recently accepted a one-third appointment here at Durham University. She will remain in residence for the Michaelmas term. On November 4th, she presented a seminar on implicit bias. The room, filled with masters and doctoral students, was nearly at capacity; how often do guest lecturers fill up a room?

During the 1980s, Wylie helped to collect research for the 1995 book Breaking Anonymity: The Chilly Climate for Women Faculty. These female researchers interviewed women from Canadian universities, asking for their experience as female academics. Most of their stories were negative, to say the least. Many women were blaming themselves for the discrimination they were facing. This was during one of Wylie’s first teaching jobs, for which she should be applauded for putting herself at such risk of possible termination. This work is still largely unrecognized; these women did not get paid to do the field work or research, and their findings were dismissed by male figureheads (those men who represented the highest positions in the university went so far as denying the women’s claims altogether). Is this surprising?

Some of you may be thinking: what do philosophy and gender discrimination have to do with one another? And why, some postmodern researchers may think, would research from the 1980s be relevant to today? The answer may seem shocking, but this occurrence is all too telling of the modern female academic experience. These problems are not going away.

Today, as research into the issue continues to be undertaken, the statistics and responses from women are no different. One of Wylie’s ultimate points was that the number of women enrolled in the philosophy department and receiving philosophy-related jobs remains lower than any other field of study. These are not issues of the past.

Although women may be enrolling at universities more frequently and are even graduating at higher rates than their male counterparts, they are still not being placed in high level positions. Some of you may know this as the ‘Glass Ceiling’. This term, used to describe an ‘unseen barrier’ which keeps women and minorities out of high positions regardless of their qualifications, was coined in 1979 (almost forty years ago). Around this time, legislation was put into place in North America to help protect against gender and racial discrimination. Unfortunately, acceptance rates and legislation do not affect everyone equally and the law does not protect everyone.

We cannot deny that this happens, but we can try to understand how to fix the problem. Neither I nor Professor Wylie would say we think there are a group of rich, academic white men conspiring in a meeting room on how to make things worse for women. As Professor Wylie says, there are instances of blatant sexism and racism in academic settings, but more usually they are subtle snubs- ‘death by a thousand cuts’. To prove this point (which helps those in more privileged positions sympathize), Wylie uses the philosophical notion of ‘implicit bias’. Implicit bias refers to attitudes or stereotypes which (unconsciously) affect one’s attitudes, actions, and behaviors towards a person or group of people. This definition sounds strikingly similar to racism.

One solution Wylie proposed is to request that job applications remain nameless; that way readers will be unable to to detect the sex or gender of the applicant. However, this only applies a bandage to the problem, allowing discrimination to further fester. This may sound simple, but: education is key. I will turn to a beautiful Michael Kimmel article, entitled “A War Against Boys?”, which perfectly illustrates my points. Michael Kimmel said it right when he wrote, ‘feminists believe that men are better than that, that boys can be raised to be competent and compassionate, ambitious and attentive, that men are fully capable of love, care, and nurturance’ (70). By ‘that’ Kimmel means: ‘we men, they tell us, are savage, lustful, violent, sexually omnivorous, rapacious, predatory animals, who will rape, murder, pillage, and leave towels on the bathroom floor— unless woman fulfill their biological duty and constrain us’ (70). Men do not have to retain this implicit bias against women; it is not in their ‘biology’ to do so, it is in their socialization. This is my life goal, to educate youth to be happy, healthy, contributing citizens who can live free from discrimination of all kinds. All of us, together, have a responsibility to come up with solutions that start from the ground up. Until these solutions are realized, Wylie’s critical work will remain relevant as evidence for discrimination, implicit bias, and looming patriarchy.