I wish i’d put some bloody WD-40 on that bastard sometime, but it’s fine I’ll change my technique, push it open quick, an isolated squeak has to be better than the bugger going off calpol-bottle style, that’s sure to wake her up.

I’m in, slide shoes off, shut the door quickly, lock it, open the next door and out of the porch.

She’s sat downstairs, in her dressing gown, cigarette on the go, half read novel in her hand, she’s been waiting for me.

where the hell have you been?

You thought I would’ve gone to bed, fallen asleep, you slip in at god knows what time and in the morning, when you lie to me about where you’ve been, knock off a good fews hours from your night’s story

I would ask you, but I only expect lies, besides, don’t you think I know?

You’ve been whoring out your attention to Dissertations, Summatives, Job Applications

I did upload a few things

Don’t give me that bollocks, you haven’t giving me anything in weeks, you’ve been having it away with the ‘more important’ things in life. And don’t even try to deny it.

Stood a few feet away from the chair I collapse to my knees, my head falls sideways into her bosom, I start to sob

I look up to her. wet eyes sag. Convinced by my apology The Bubble Music Section lets out a subtle but loving smile. Its all going to be ok.

What was that about? well I wanted a dramatic return, didn’t think I did too badly personally…What are you playing at? You’re the Music Section, people don’t even read your articles, a few buzzwords, a rating out of 5, that’s all we need I dunno, thought I’d try and break down barriers Well don’t, you’re the music section, don’t get ahead of yourself and besides, that intro was horse shite I’m sorry you thought tha… The whole Bubble Music Section as a woman thing, really? I thought we were at a stage in humanity were we no longer referred to objects as female. Do you know how offensive that is? Well it wasn’t my intention to offend anyone Just shut up.. and get on with it…although saying that, what few readers you did have are all probably on BuzzFeed now anyway Their loss… Pardon? Yeah, sure, I’ll get on with it…

Anyway Folks, the Music Section is back! Come back on Friday for a full roundup of all the albums we should’ve been covering (but weren’t) in the last couple of weeks. In the coming term we’ll continue with a music content, bringing gig reviews (including the next of the Rusty’s Barbershop Sessions), revision playlists, and album highlights, as well as looking forward to the summer of music.

It’s a right bugger of a term, but we’ll be there when you need a bit of a break from all the work. 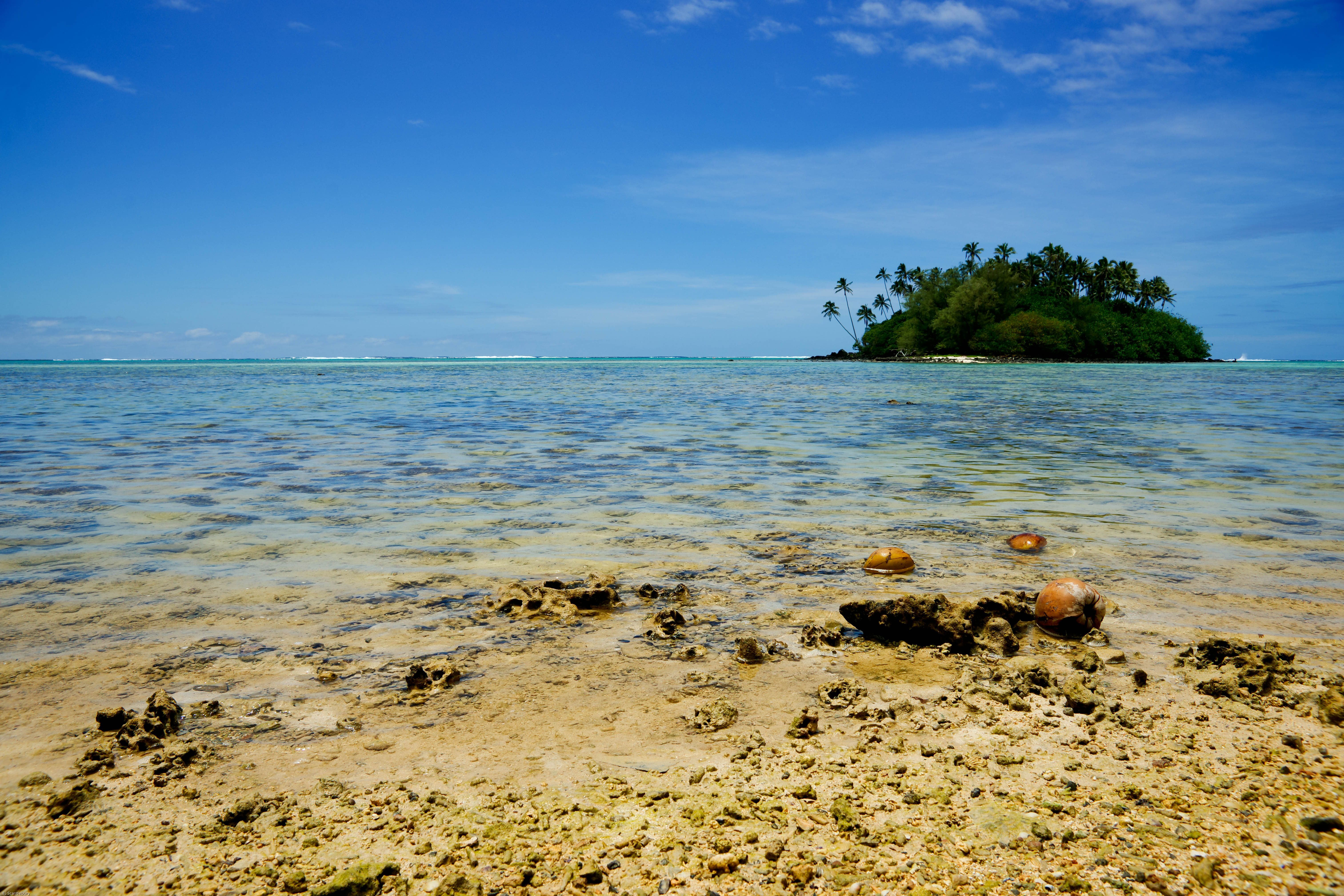 When it all gets too much, go to your happy place…The Bubble Music Section