You might have noticed that an Election is upon us. We at The Bubble Music Section wanted to get involved, so we’ve come up with a playlist for you to play at your general election party (how else would want to spend your Thursday night than in front of the television, watching David Dimbleby until sunrise, and falling out with your friends?). The playlist ranges from songs that are actually political to ones that really aren’t. I asked fellow Bubble editors, contributors and friends for their suggestions, and this is what we came up with.

For a playlist of all the songs (well at least the ones that were on Spotify), click here.

The Nottingham ‘shouted-word’ duo give a monologue from an unemployed perspective.

“England is sick and I’m a casualty”

The Fawklands war revives the Scottish shipbuilding industry, the same war that has many of its sons fighting eight thousand miles away.

A scathing attack on the Coalition and its record on welfare.

I Think The Answer’s Yes – The Beautiful South

“To a world where the leaders finally confess, to the burning of the Stock Exchange and bombing of the press”

George Harrison bemoans the 60s 95% super tax: “There’s one for you, nineteen for me”

Between The Wars – Billy Bragg

Can you guess who it’s about?…

“I’m a problem for Anthony Blair”

This is not a Song It’s an Outburst – Rodriguez

“Public gets irate but forget the vote date”

Master of My Craft – Parquet Courts

“I didn’t come here to dream or teach the world things, Define paradigms, or curate no livin’ days. With high thread counts and staircases high, Hourly rates – high. A minute of your time? Forget about it”

Five Get Over-Excited – The Housemartins

“Feigning concern, a Conservative pastime, makes you feel doubtful right from the start. The expression she pulls is exactly like last time, got to conclude she just hasn’t a heart”

“All the bankers gettin’ sweaty, beneath their white collars, As the pound in our pocket, turns into a dollar”

“He’s got a hoodie on give him a hug. On second thoughts don’t you don’t wanna get mugged. Oh shit too late that was kinda dumb. Whose idea was that… stupid…”

“The grabbing hands grab all they can, All for themselves – after all: It’s a competitive world”

“You walk forwards, and we’ll walk backwards, and somewhere we will meet”

“If you thought things had changed, friend you’d better think again, bluntly put in the fewest of words, cunts are still running the world”

“I can sell you lies. You can’t get enough”

(Can’t Get No) Satisfaction – The Rolling Stones

“And that man comes on the radio. And he’s tellin’ me more and more about some useless information supposed to fire my imagination”

You Spin Me Round – Dead or Alive

One for Mr Campbell.

Politics does seem to get everyone being just a little bit nasty to each other.

This Is A Low – Blur

Have we ever felt so uninspired by our voting options?

Won’t Get Fooled Again – The Who

Actually a song about Nixon, but applicable to a lot of cases: “Meet the new boss, same as the old boss”

“I got my hopes up again, oh no, not again. Feels like we only go backwards darling”

“This place is coming like a ghost town. No job to be found in this country”

“And all the rich folks act surprised when all sense of community dies, but you just closed your eyes to the other side of all the things that she did. Thatcher fucked the kids”

Margaret on the Guillotine – Morrissey

“A wonderful dream: Margaret on the guillotine”

Stand Down, Margaret – The Beat

“Stand down Margaret, stand down please”

I’m In Love With Margaret Thatcher – The Notsensibles

“Oh Margaret Thatcher is so sexy. She’s the girl for you and me. I go red when she’s on the telly, cos I think she fancies me”

“I said pretend you’ve got no money, she just laughed and said oh you’re so funny”

I Predict A Riot – Kaiser Chiefs

“Watching the people get lairy, it’s not very pretty I tell thee”

News Of The World – The Jam

“Don’t believe it all. Find it out for yourself”

“No one man should have all that power”

You keep (UKIP) me hangin’ on – The Supremes

Pissing the night away…

Part of the Union – Strawbs (Labour)

I’d Do Anything, from Oliver! (Liberal Democrats)

(Os)born(e) To Be Wild – Steppenwolf

Hand in G(l)ove – The Smiths

(Mili)band On The Run – Wings 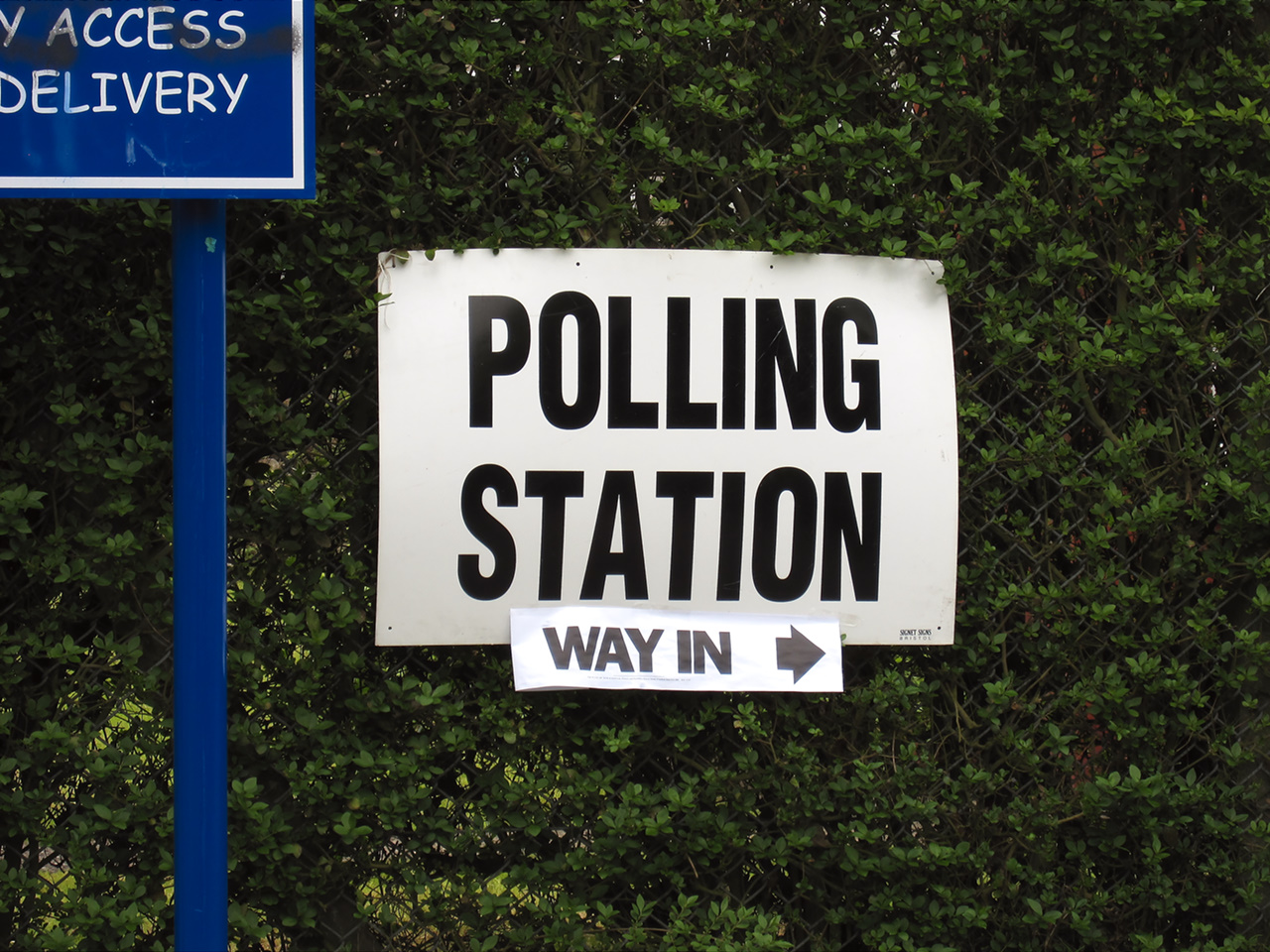