I’d like to wrap up by picking out some other albums that fell just short of making the top ten list for one reason or another but still deserve a word: 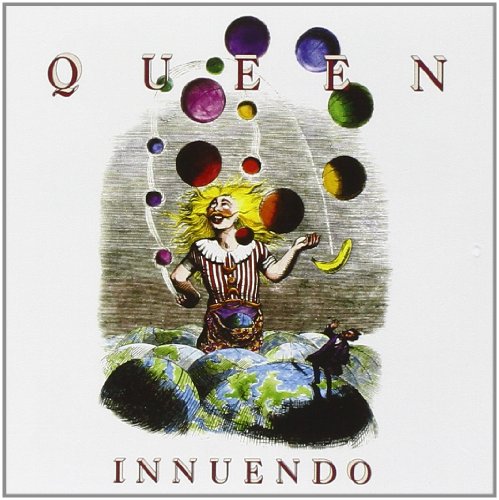 This is definitely my 11th place album; if you decide not to count “Lifehouse” due to it never being released this would complete my top ten. Innuendo is heavily weighted with Freddie Mercury’s impending death, swirling throughout with keyboards that linger like the veil between this world and the next. Brain May’s guitars sound distant and withdrawn – smashing rock number “Headlong” aside – especially on heartbreaking penultimate track “Bijou”. In fact the second half feels like the steps towards the gallows, particularly “These Are The Days of Our Lives” and devastating closer “The Show Must Go On”. It’s only my reserve album because of the horrible song “Delilah”, about Mercury’s cat, which only went on the album because he was dying and he insisted and the rest of the band didn’t want to say no. (Weirdly it was released as a single in Thailand and went straight to number 1…) But if you want to hear songs from a dying man, look no further.

“These Are The Days Of Our Lives” – No two ways about it- Freddie was dying in this video and it’s obvious. Might make you cry. http://youtu.be/oB4K0scMysc 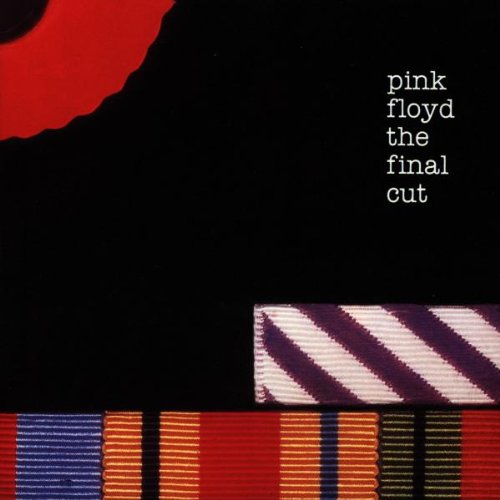 Also one of the saddest albums you will ever hear. It’s mostly about war, post-traumatic stress disorder, and the effect on those left behind. Musically it’s less brilliant, recorded at a time when Roger Waters held the band in an iron fist, but this is one of the only times I will forgive the music because the lyrics are so important. Water’s voice is so bitter. Before I listened to this album, I never really felt anything on Remembrance Day, but now I do, and I would urge you all to give it a listen on November 11th as well.

Four songs on a music video EP – opening with the incredibly hard-hitting “The Gunner’s Dream”. Waters is the man the psychiatrist’s. http://youtu.be/rU7sFMsTEso 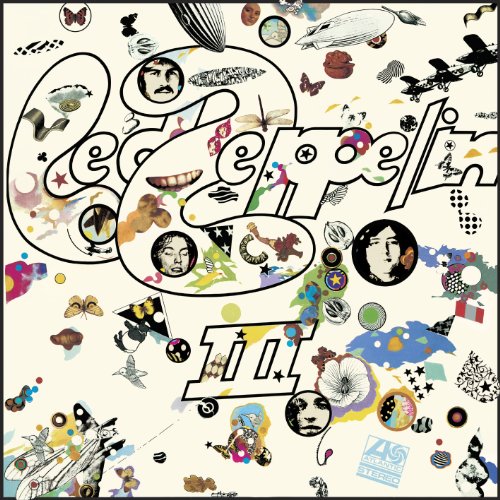 I mentioned this one in my review for Zep II – firstly because it starts with Immigrant Song, you know, the one that goes AaaaEEEEAaaaaaa, AAAH! You’d know it if you heard it. Also because the second half sees them exploring their folky side, with songs that sound like summer and winter. Misses the top ten because the last track is godawful. 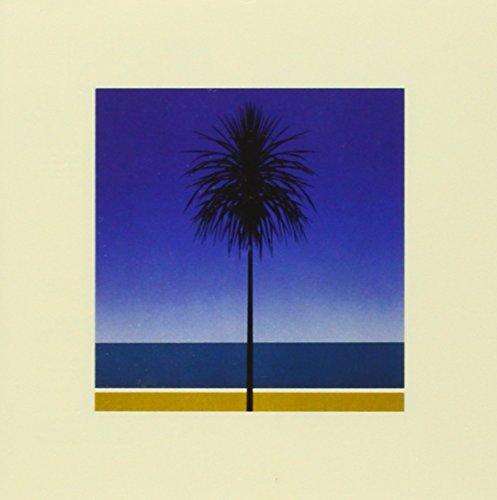 I grew up in the part of Devon that Metronomy came from, so I felt a strong connection to it immediately. Breezy synthpop that has a very shallow sound as opposed to Chvrches’ deep, voluminous one, but manages to perfectly capture the Devon sunshine. It sounds like they used the crap setting on the keyboard that you always skipped when you were messing about with them at school, and actually made a song out of it. Highlights include the obscenely cute “Everything Goes My Way”, as well as “The Bay”, which succeeds in being a song about Paignton that doesn’t sound like it’s about Paignton.

And here IS “Everything Goes My Way” – huge applause to Anna Prior because drumming is hard enough, let alone singing at the same time http://youtu.be/FBR59eRK5Sw

Plus, “The Bay” on my favourite Jools Holland. THEY’RE WEARING LIGHTUP BADGES! http://youtu.be/N4-eySWjRus 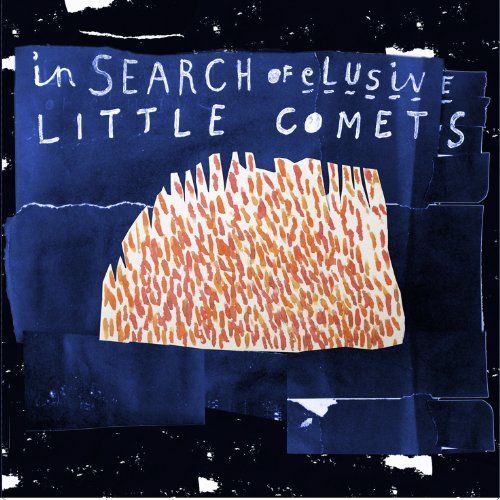 Both albums by this inventive Geordie indie three-piece are worth a mention; rather than classic lead/rhythm guitars, the guitarists and bassists interweave lead lines to make texture. More to the point the songs are fantastic, often about quite important issues like rape culture, domestic abuse and class struggles. They also hold the distinction of being the only band I’ve seen live more than once (as of August 2014.) Give them a listen, do. You’ll thank me.

Music video for Isles – one of the most honest, depressing and heartbreaking portraits of this country that I’ve seen. It includes Jeremy Kyle. I need say no more. http://youtu.be/NT4cyaTmqvo

And a live/acoustic teaser of fantastic song, “Lost Time”. Uniquely on this list, I’m singing somewhere in the audience on this! This gig cost me my Biological chemistry exam, BUT IT WAS WORTH IT. #priorities. http://youtu.be/PmHjnx7Wlwg

Half an hour of experimental German electronic music, mmm. Admirable for being more or less the first band to go entirely electronic, particularly seeing as a lot of the instruments they used didn’t really exist at the time. The lyrics are minimal but somehow that makes it work even better. The album is six very good tracks of mesmerizingly repetitive melodies that first taught me that guitar music was not the only music worth a look.

…This is more or less the only Kraftwerk video you need to see: “The Robots”. http://youtu.be/qAxu2eMhuSQ

This one is DEFINITELY too tenuous for the top ten: a number of Radiohead fans are crazy conspiracy-theorist types, and some of them claim that playing Radiohead’s two most famous albums, OK Computer and In Rainbows, together so that the tracks alternate with a crossfade on the songs produces a single continuous track. Weirdly, it does sort of work; it’s true that a lot of In Rainbows’ tracks start and end with odd tailoffs; and recording it to fit to OK Computer wouldn’t have been too hard, so who knows, maybe they’re right. Anyway, some of the transitions are very lovely indeed. Some aren’t. More to the point, you get to listen to two excellent albums at once.

“Reckoner,” from In Rainbows: http://youtu.be/kPWvpDm076o

Here, the band found their feet. This is a favourite of mine thanks to the two little suites of songs within it, particularly in the second half where the band experimented with a set of five very short songs, including the ludicrously silly “Bring Back That Leroy Brown,” that just demands you crack out your jazz hands.

Same reasons.A quite silly album. If rock music had been around in the Victorian era it would have sounded like these two albums; it harkens back to a different time. Also, Night at the Opera finishes with Bohemian Rhapsody, so ‘nuff said.

I don’t think the Chilis have released a really flawless album yet (fingers crossed for album 11!) but I think they’re an exceptional band with many fantastic songs so they’re sure as hell worth a mention.