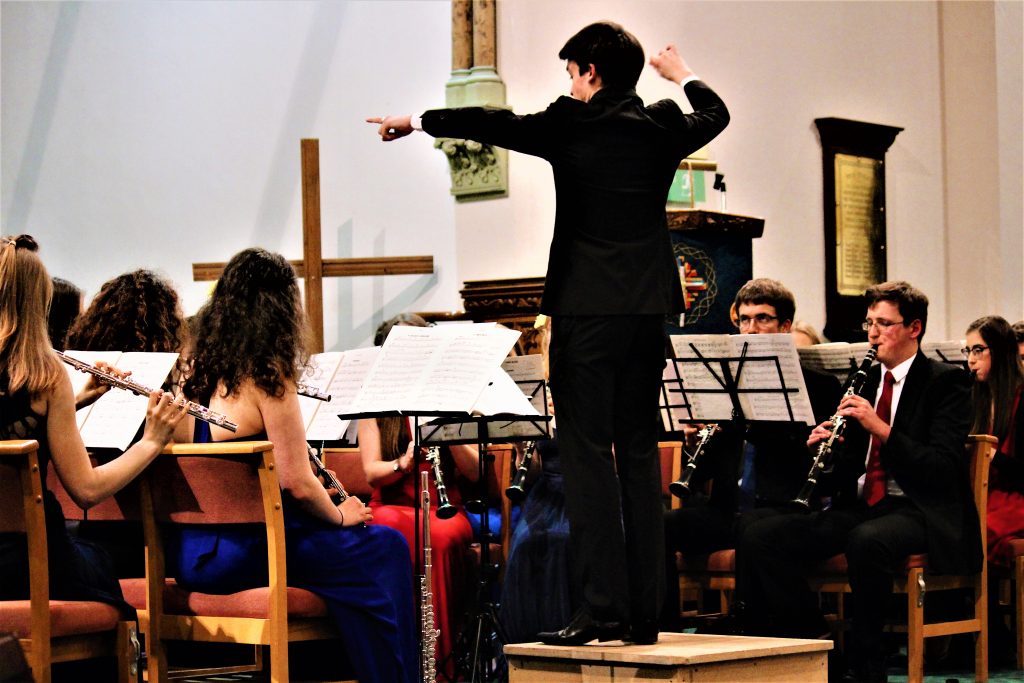 A past DUCB concert. Processed with VSCO

Join Durham University Concert Band and Whitworth Park School Wind Band for an evening of entertainment on 12th June at Elvet Methodist Curch, Durham City! Each band will present a short set of music including Broadway showstoppers, pop arrangements and concert band classics before joining together for a spectacular finale, with refreshments provided in the interval.

DUCB is made up of Durham’s student musicians playing a wide range of instruments including wind, brass and percussion, and perform to an impeccable standard in large events such as the Durham Regatta, alongside their own concerts, which have included their sell-out ‘Concert Band on Broadway’, ‘Europe’ and ’12 Days ‘til Christmas’, joint with Durham University Brass Band. Since its formation in 1977 the band has gone from strength to strength, celebrating its 40th anniversary last year. They frequently tackle first rate concert band repertoire and perform to a premier standard in a range of venues including Durham Castle, The Town Hall, and the churches of Durham – even a brave venture onto the picturesque Palace Green for a splendid open-air concert in Summer 2017. 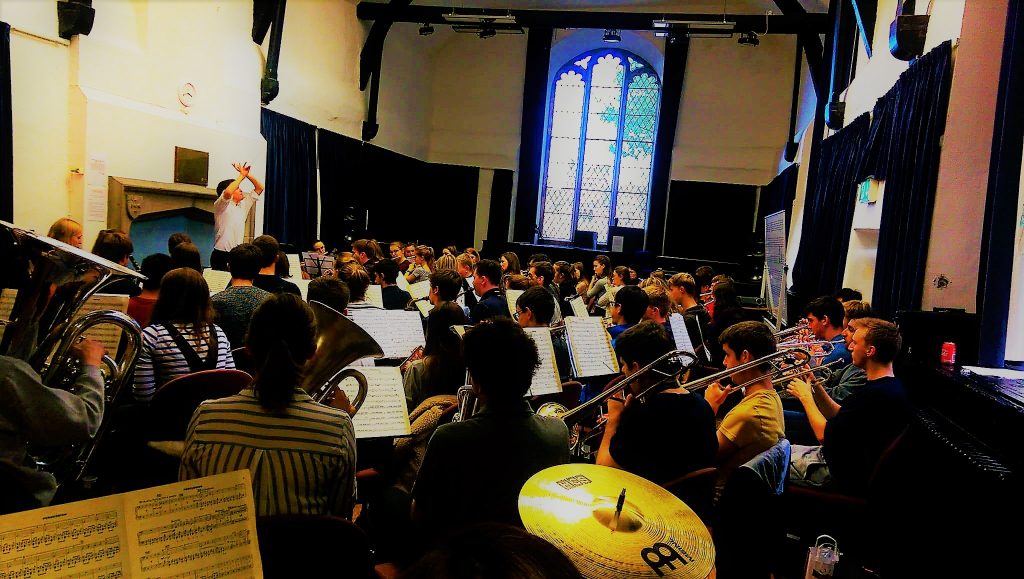 Whitworth Park GCSE students have joined with Durham University music students to work on musical performance and composition, building confidence and skills, and to encourage continuing music after school. The band themselves are very active in their local community, and many players over the years have also been part of local bands, school choirs, musicals and more. Both ensembles are very excited to be presenting this joint concert as a celebration of music in school and university level, and showcasing the talents of all musicians involved.

Tickets are available online at https://www.musicdurham.org/event/celebration/