Bubblegum Bass, an Introduction to 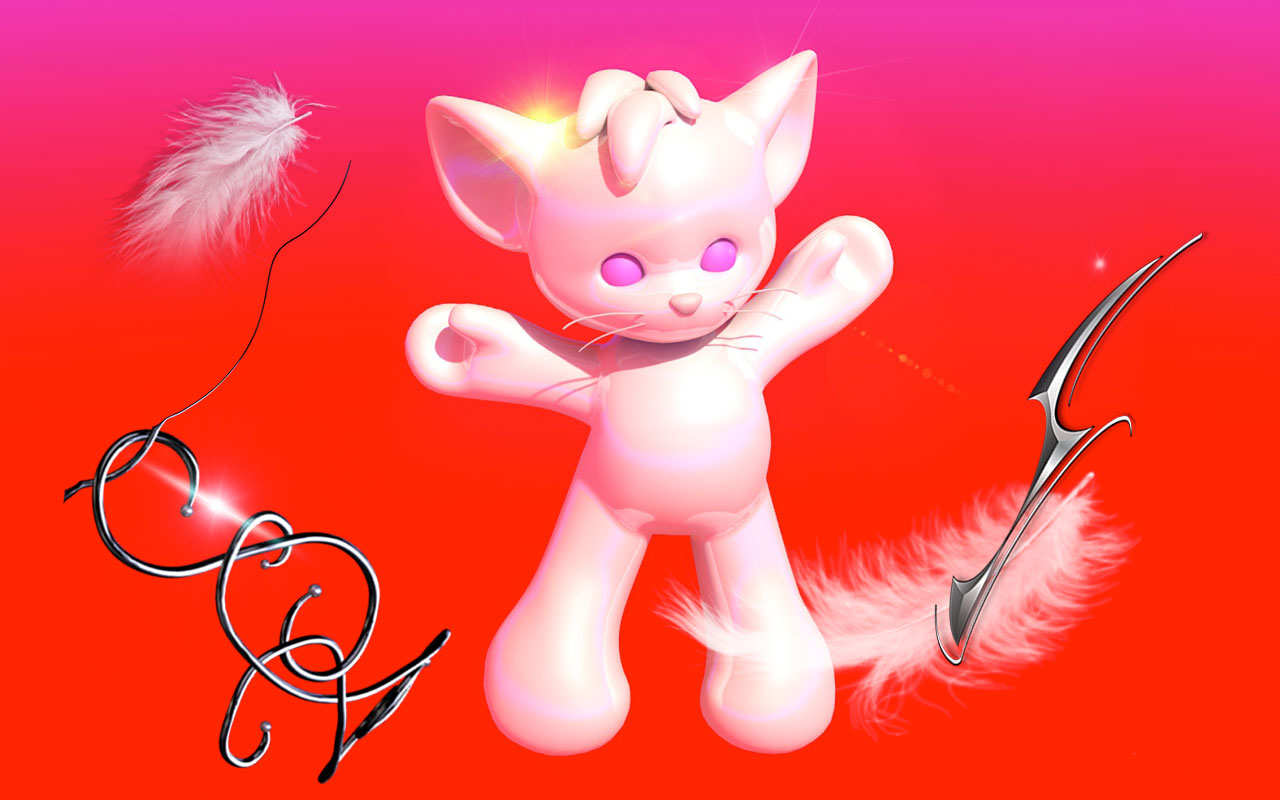 Undoubtedly the most famous proponent of Bubblegum Bass is the mysterious producer SOPHIE (whose real name is rumoured to be Sam). SOPHIE came out of nowhere last year, and has built up an incredible reputation since then. He released his debut single on a minor label in 2013, which immediately gained him a lot of attention. Then he released the extremely well received Bipp/Elle single on Numbers later that year. Bipp put SOPHIE well and truly on the map, featuring on a lot of Best Of 2013 lists at the end of the year.

Bipp is the quintessential Bubblegum Bass track. The song is hard to pin down, but immediately engaging because of just how different it is. The track is minimal, but the few sounds that are used are strange, slightly off-sounding synths. The tempo changes a few times during the track, and doesn’t fit to any established rhythm like house’s 4-to-the-floor or the lilting beats of hip-hop. Yet despite all this, the song manages to be an incredibly catchy piece of pop music. Listen to it a few times and you’ll be humming “I can make you feel better” to yourself for a week.

In August of this year SOPHIE released another single, Lemonade/Hard, which continued to push the boundaries of his distinctive new sound.

Alongside SOPHIE’s lauded releases, the much less well known London-based label PC Music has been putting out their own experimental pop since mid-2013. PC Music was started by the DJ and Producer A.G. Cook, who is also the label’s most prominent music maker. The best introduction to the glorious sweetness of Pc Music and Bubblegum Bass is A.G. Cook’s half-hour DJ Mix for Tank Magazine. The mix is packed full of crazy, catchy pop tunes, weird digital distortions, all interspersed with extracts read from teen romance novels.”

There are a handful of about half a dozen other artists on PC Music, though counting them up is a bit difficult because you can never tell how many are just A.G. Cook using a different pseudonym (see easyFun and DJ Warlord). The styles range from lightning-fast poppy breakcore to tender yet creepy digital love songs. The most prominent artists on the label are Hannah Diamond, GFOTY (Girlfriend of the Year), and Cook himself.

If you clicked either of the links above, you’ll have experienced one of the highlights of the PC Music experience; their website itself. Browsing through releases.pcmusic.info, you’ll find a dedicated web page for each of the label’s releases. Each page features a unique full-page graphic, which include deliciously cheesy flash animations, psychedelic 3D graphics, and a goldfish swimming around in a wine glass.

Is Bubblegum Bass Set to Take Over Pop?

In recent months, Bubblegum Bass as a whole has been getting quite a lot more attention. In August, SOPHIE and A.G. Cook teamed up as QT, to release the incredible Hey QT on XL Recordings.

Hey QT easily has the potential to become the first real mainstream Bubblegum Bass hit, and in the wake of its release there were scores of profile of A.G. Cook and PC Music in major music magazines (including, of course, The Bubble!). The genre has also gotten a leg up with support from some very well established artists. Hudson Mohawke recently hosted a boiler room party, featuring a set from SOPHIE as well as QT’s live debut, alongside sets from Lunice and Oneothrix Point Never.

But the question of whether people are really ready to embrace this music is still wide open. Certainly there are precedents to its style. #SELFIE became quite a hit with similar vocals to a lot of PC Music’s output, but that can be thoroughly placed in the ironic pigeonhole, and Bubblegum Bass isn’t that simple. It’s tongue-in-cheek sure, but also shows a real idolisation of the pop that it warps. The lyrics of many songs, particularly Hannah Diamond’s, stray somewhere between satire and sincerity. They are simple and somewhat naïve certainly, but also heartfelt. Maybe a better precedent to the genre is Call Me Maybe, probably the silliest, earwormiest song of the last few years. It may be a while before you’re hearing Hannah Diamond’s crooning in Klute. But just maybe people are about ready to abandon our steadily more recycled club pop in favour of this new brand of fun, silly and completely insane music.