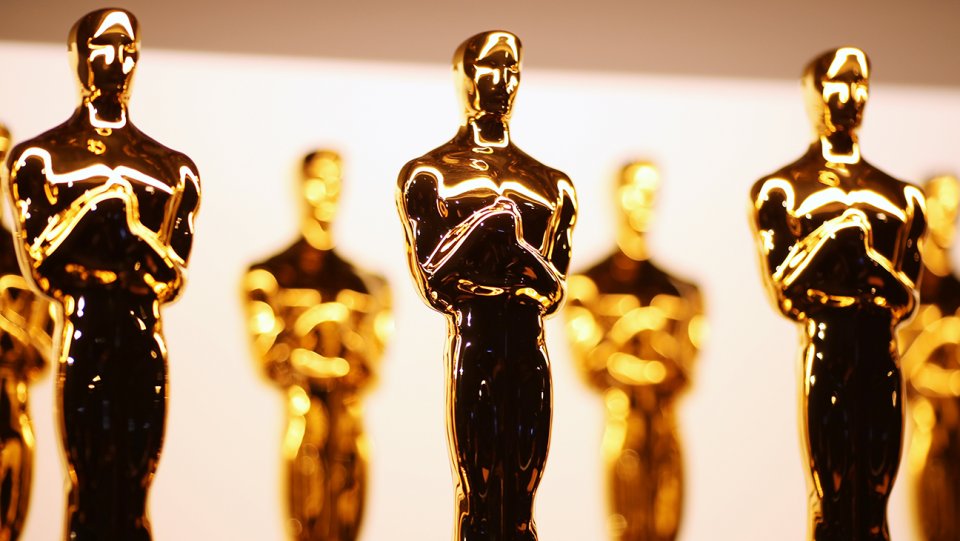 Mark Kermode’s ‘Secrets of Cinema’ was an instant hit last year, winning plaudits for its entertaining and detailed analysis of film genres. Last night it returned to do an expose of the voting habits of the Academy of Motion Picture Arts and to analyse what makes a perfect Oscar-winning film.

What Kermode comes up with is hardly surprising—Oscar voters want films that satirise and reflect their own industry, films with strong social themes and good central performances. However the way that Kermode takes us through each element is as stirring as always, as he details the similarities and differences between for instance different types of underdogs. The films profiled are a mixture of the very well known (One Flew Over the Cuckoo’s Nest) and less well remembered such as Glory, but share features that once you are aware of them make you think ‘no wonder they won!’.

It is at times a particularly personal documentary, as Kermode highlights performances and films that were under-appreciated or forgotten in the wake of more high-profile ones. Similarly, he emphasises the Academy’s ability to overlook minority directors or actors, as well as the uncomfortable irony that more able-bodied people get nominated for playing those who are disabled than actually disabled actors. Therefore whilst the programme focuses on “tropes” in films, Kermode is to be commended for making a point of the real social issues that accompany them and the Oscar voting process.

What emerges in the documentary is a rather ambivalent view towards the awards. Kermode and his co-writer, Kim Newman, seem to both disdain the Oscars as a true benchmark of film quality, as seen in how neither Hitchcock, Kubrick or Lynch ever received an award, and appreciate its ability to recognise real talent and bring it to a wider audience. Ironically in light of the furore over the possibility of a ‘popular film’ award, the films the awarding body give the most plaudits to are populist, as in epics such as Titanic, or contain recognisable actors or tropes that the Academy have awarded before. The necessary absence in the documentary of the more interesting, avant-garde and forgotten films that filled the other episodes of ‘Secrets of Cinema’ does damage the documentary a little, as it means that the viewer gains fewer insights into the overarching nature of a genre. However, this is nitpicking- overall the same level of analysis and insight was as present in this documentary as in the rest of the series.

So, is this Oscar special worth your time? As an entertaining warm-up to Monday’s ceremony, you could do a lot worse. The analysis contained within is up to Kermode’s usual high standards and it may alert you to the social and personal dimensions of the voting itself. However, due to the incredibly broad scope of genre and time it covers, if you’re a film buff you’re unlikely to encounter anything really new. Nevertheless, if you don’t have the time to watch all of the nominated films and want a quick insight into the mentality of the voters, it’s a documentary I’d recommend wholeheartedly.