Young Adult Literature Series: It Must be Love 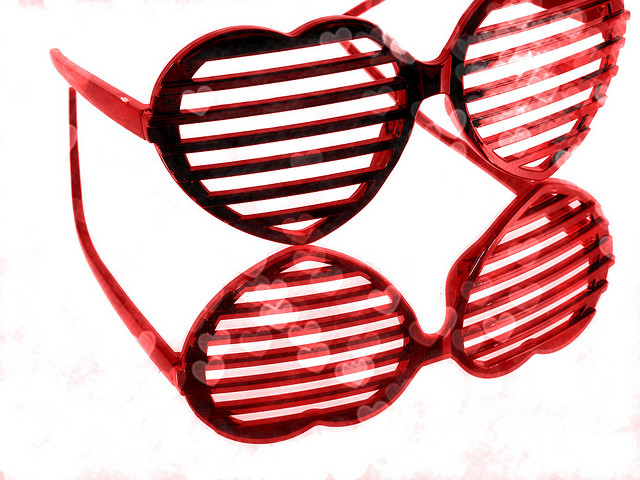 Is it time to take off the rose-tinted glasses regarding literary representations of love?

From the tragic, star-crossed, balcony-serenading passions of Romeo and Juliet, via the musical, barricade-surviving, Eponine-ignoring love of Marius and Cossette, to the folk-dancing, “you jump, I jump”, iceberg-ending amour of Jack and Rose, stories of ardent teenage love have survived the test of time. The protagonists fall for each other with a single glance, fight familial and social prejudices, and will risk everything for the person they’ve known for a matter of days. It’s an overwhelmingly romantic ideal that the years have not managed to diminish, and which has trickled into the modern consciousness in a variety of forms. Paranormal romances see werewolves, ghosts, zombies, angels, vampires, and every other conceivable form of supernatural being managing to overcome the limits of their species through the power of love, and the boom of this romantic subgenre in recent years is certainly notable. So too is the widespread saccharine revolution headed up by one Nicholas Sparks, which seemingly has as its aim a desire to saturate the young adult fiction and Hollywood adaptation market with waves of near identical cloying melodramas, with his trusted formula of an unlikely love, and a tragic death or illness. His is an unashamedly sentimental world in which young men show their undying devotion to the girl they love by writing hundreds of letters, building them houses, and kissing in the rain, like in The Notebook or Dear John, which are two remarkably similar books from Sparks’ oeuvre. However, this syrupy coating must be palatable to many, because it cannot be denied that it sells.

Why is it that young adult readers in particular connect so strongly with this type of romance? Simple wish fulfilment is certainly an element of it. It’s an escapist fantasy that is for the most part vastly superior to the way first relationships play out in real life, and is full of the grand gestures and declarations of love that most teenagers can only dream of. After all, for most people, being a teenager is when romantic love begins to become an attractive prospect, and so the feelings of a first crush or date are instantly relatable. Perhaps for this reason it’s enticing to get swept up in the lives of people who are also beginning to fall in love, and to vicariously feel a thrill of attraction that is familiar to the reader, but is expressed more evocatively in the story. Whatever the reason, The Notebook’s Noah writing a letter to Allie every day for a year without receiving one in return, and restoring a house by himself in the hope that she will one day hear of it and come to visit is scarcely more realistic than a 107 year old sparkly vampire falling in love with a teenage girl. Fortunately for young adult readers, the tide is turning thanks to a wonderful new crop of romances that are frank, funny, and generally unsentimental in their portrayal of first love, as epitomised by John Green’s The Fault in Our Stars and Rainbow Rowell’s Eleanor and Park. In fact, if you’re considering falling in love this Valentine’s Day, you could do worse than to fall in love with either one of these two books. 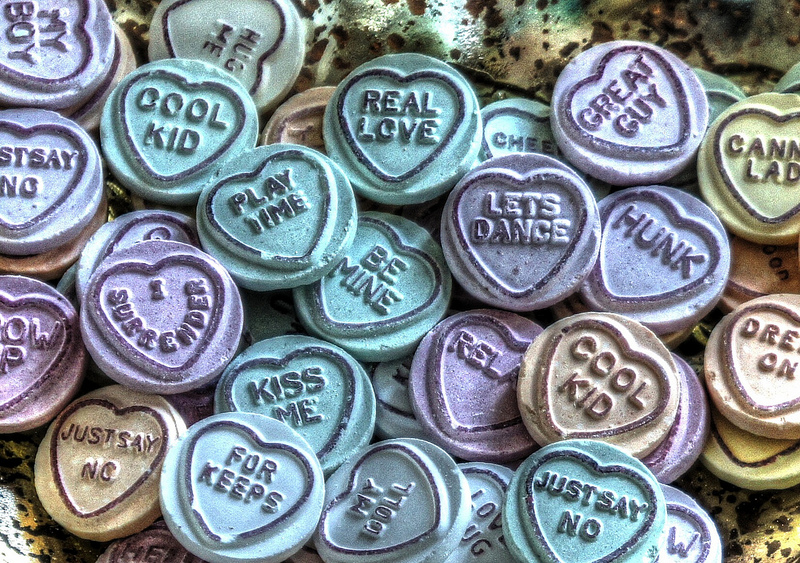 The Fault in Our Stars tells the story of sixteen year old thyroid cancer sufferer Hazel Grace, and her relationship with Augustus Waters, who she meets at a cancer support group. They try to balance falling for each other with the ever prevalent possibility of death, and attempt to track down the reclusive author of their favourite book. Meanwhile for the eponymous Eleanor and Park, the big challenge to their relationship doesn’t come in the form of death, but rather that of bullying and abuse. So far, so Sparks. Love conquers all, right? Not exactly.

The painful realities of cancer are not glamourized, and nor are the horrible vulgarities of the abuse that Eleanor has to suffer. It is at times difficult to read, but heartbreakingly honest and real. The romance does set the story up, and remains front and centre throughout the novels, but it isn’t treated as a magic solution to all of life’s problems. The books take a refreshingly frank and bittersweet look at the brilliant parts of young love, but also at the reality that sometimes life will intervene and love just might not be enough. In fact, in the recently released trailer for the film adaptation of The Fault in Our Stars, Shailene Woodley’s Hazel Grace explicitly remarks that she likes the sugar-coated version of a sad story as much as any other girl does, but it just isn’t the truth. Both Green and Rowell are committed to the hope of forever, and the reality of transience that is present in first love, and this duality makes the stories all the more bittersweet. 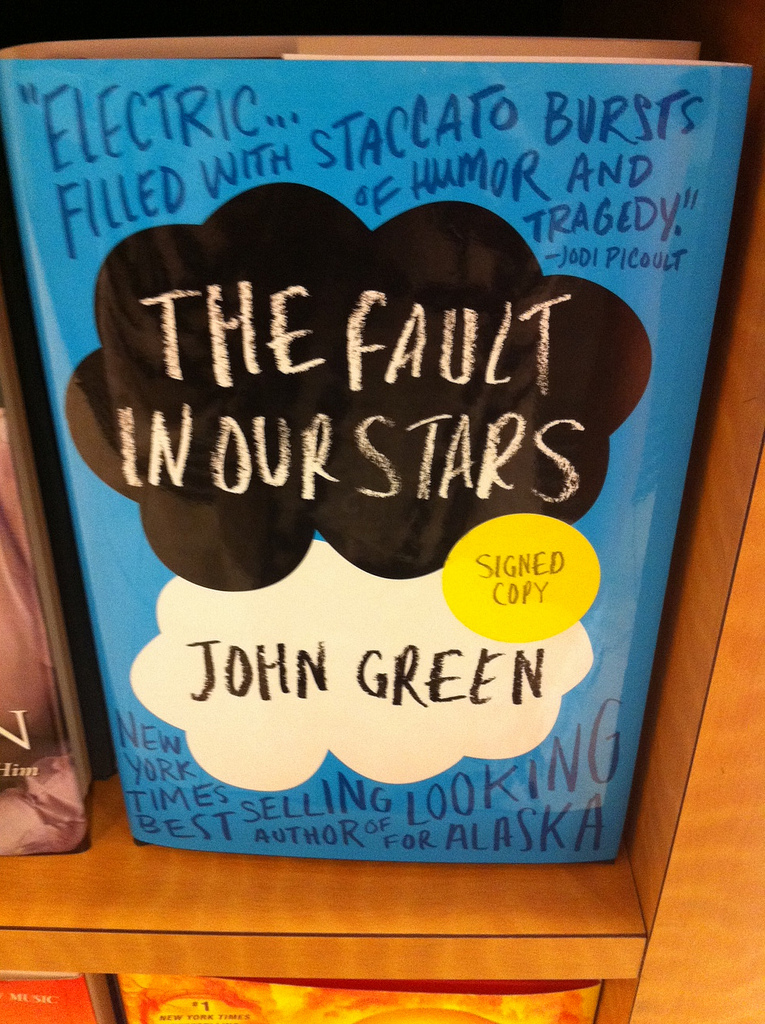 A less sentimental perspective on love?

Nor are the protagonists heartthrobs moulded into the shape of Ryan Gosling. Hazel Grace is constantly attached to an oxygen tank and nasal tubes, whilst Augustus is an amputee. Eleanor is big and awkward with crazy red hair and an odd fashion sense, whilst Park is the only half-Asian, half-white kid in his neighbourhood. They are bullied misfits who don’t quite fit in, and love things like comic books. These books are love stories for anybody who ever felt like they didn’t see themselves reflected in the form of the traditional hero or heroine, or who thinks, as Eleanor does, that Romeo and Juliet isn’t the great romantic tragedy of the ages, but rather a story of “two rich kids who’ve always gotten every little thing they wanted” and “think they want each other.” Perhaps for us too it’s time to expect a little bit more wit and honesty, and a little less melodrama and mush from our love stories, and to say “it’s not you, it’s me” to the schmaltz, because you’re in love with a different kind of book.