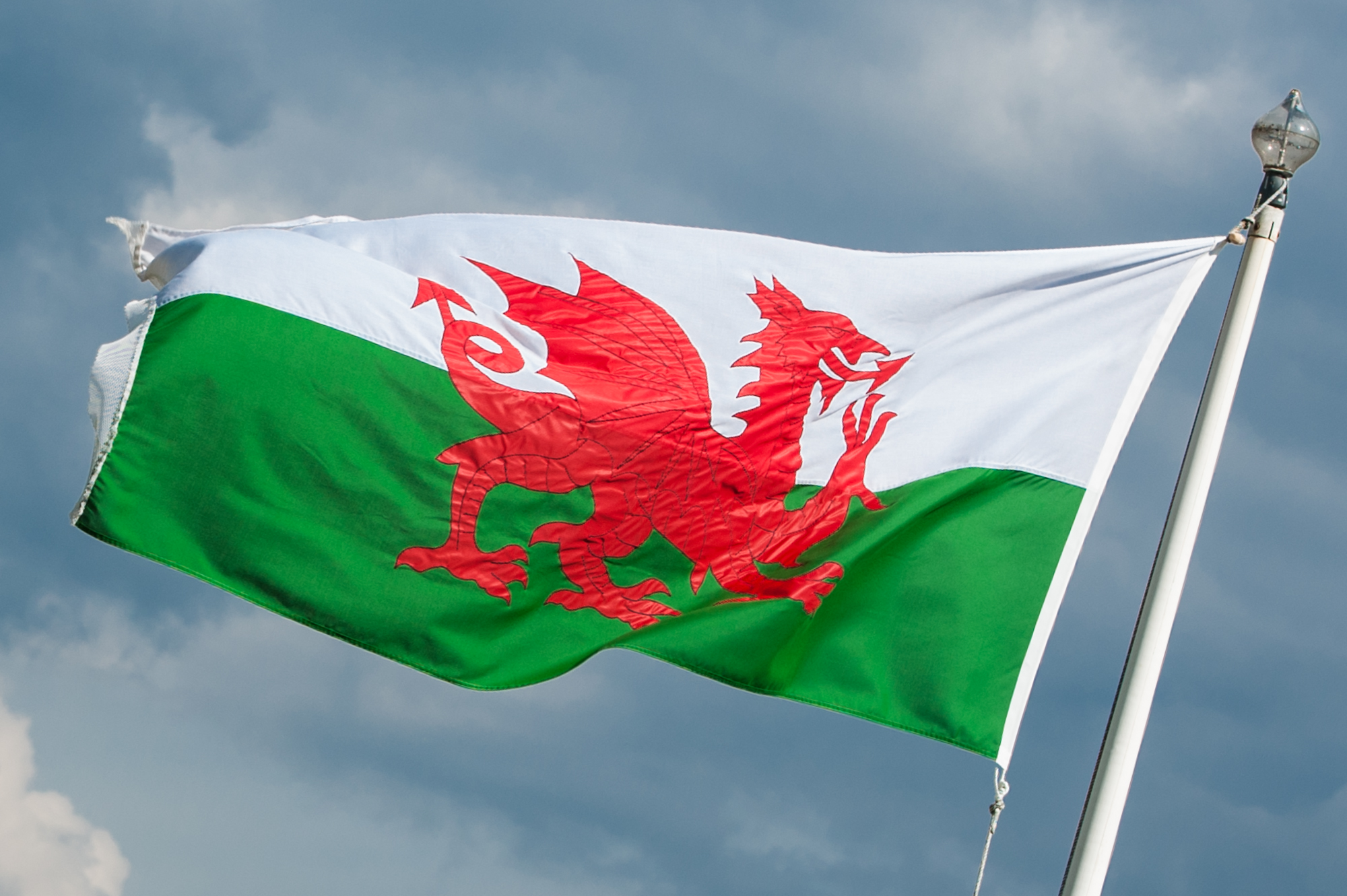 The Welsh are a proud nation, as it seems they should be

The history of British Literature is long and glorious, encompassing everything from Shakespeare to Joyce, something which Brits often like to brag about. Despite this ever-so-slightly smug attitude, it can’t be denied that the contributions of these authors have had a huge impact upon British – and indeed world – culture. However, under the umbrella term of British Literature there are also significant contributions from other, less well-known traditions. Take the Welsh, for example. Despite the literary success of Dylan Thomas, the most famous Welsh writer that the Valleys has ever produced, the rest of Welsh literary culture has been viewed by others rather stereotypically, much like Wales itself: seemingly small, unimportant, and overly interested in sheep. What this genre needs is a shake-up, a brief overview of its highlights (and lowlights) to bring it back into the public eye again. So, here it is: a bottled exploration of Welsh writing.

At one point in history, most of Britain spoke Welsh, it being the main Celtic language before the Romans came and drove it back into the hills. As writing was very rare during this time, the main method of storytelling became poetry; specifically ‘praise poetry’, one of history’s earliest forms of schmoozing. Here, travelling bards would memorise poems – often up to a thousand words long – and journey the country, reciting them to different audiences. Kings and Princes would often have their own court poet, or bardd (which is where the English word ‘bard’ comes from), for this exact purpose. A good example of this tradition can be seen in the work of a poet named Taliesin. He became well-known in Wales during the 6th century, and although his poems can be traced back to original manuscripts, his own origins are far less certain. According to legend, he was the servant to a Welsh noblewoman during the reign of King Arthur, and his poetic talent came from a magic potion!

This tradition culminated in the writing of the most influential Welsh medieval text, the Mabinogion. The actual date of its writing is uncertain but the twelve stories written it contains are deeply mythological and deal with important figures in Welsh legend. For instance there is Gwydion, a magical trickster who appears in the tales and influences the actions of the main characters (invariably in most of the tales this involves turning people into animals and swindling many of the villains into doing something for the heroes). 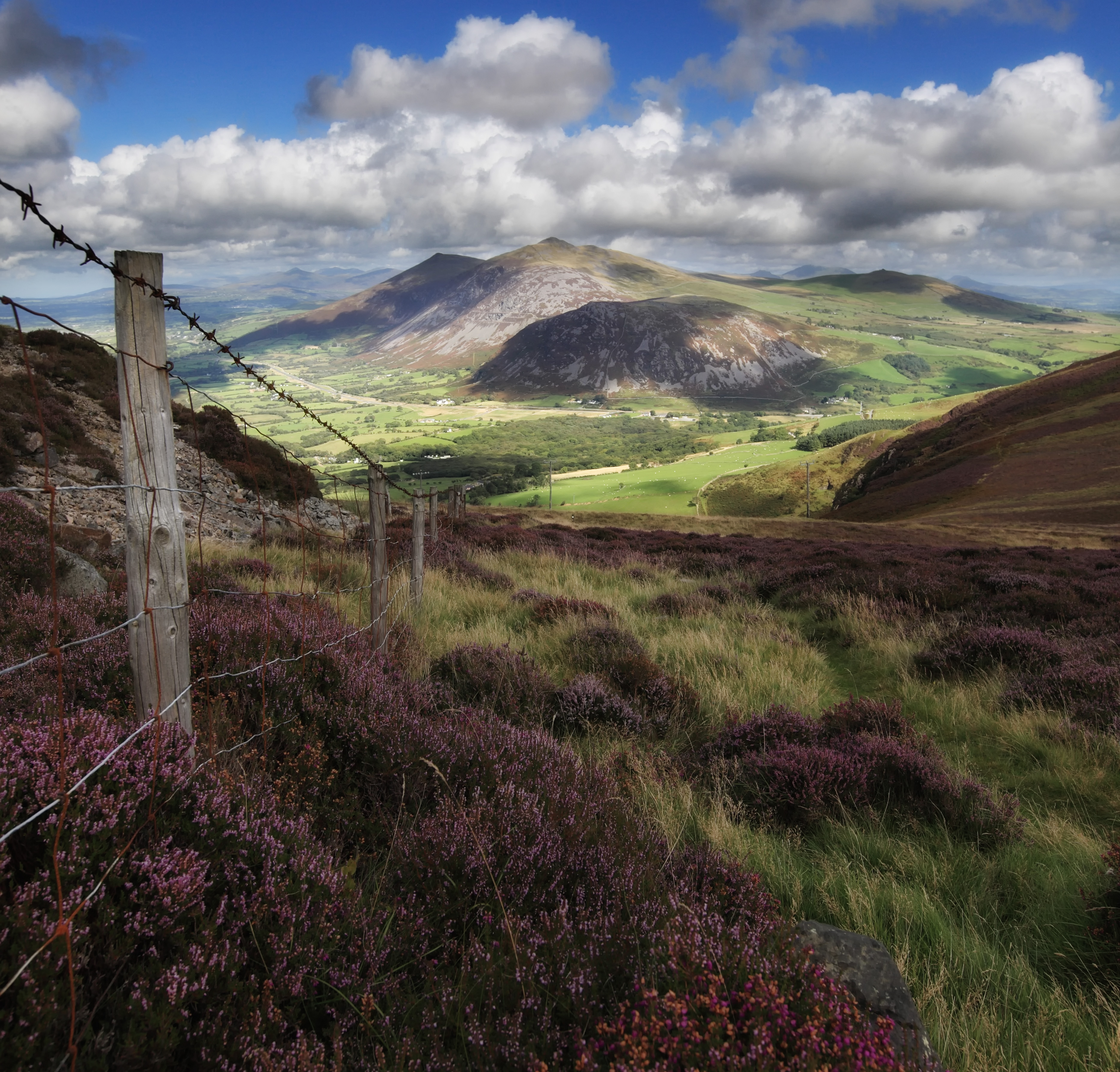 The inspirational landscape of Wales

Welsh-language writers have an extremely low profile, even in Wales. However, amongst these, there is one who stands out and who is arguably the most famous – and tragic – poet. His name is Hedd Wyn, born Ellis Humphrey Evans. A first-language Welsh poet, he chose the name Hedd Wyn for its Welsh meaning ‘blessed peace’, from the way in which the sunlight filtered through the mist in the Meirionydd valleys where he lived. He competed in the Welsh national cultural festival, the Eisteddfod, for its Barding Chair, before going off to war and being killed at Passchendaele in 1917. Afterwards, he was awarded the Chair posthumously, and it was then draped with a black sheet and delivered to his parents. His poems were written exclusively in Welsh and were almost Wordsworthian in their Romantic appreciation of nature and religion. In particular his poem, Yr Arwr (or The Hero), is well worth a read once translated, as several Welsh lessons spent on this can attest to!

Of course, the most famous recent addition to the world of Welsh literature is probably Dylan Thomas. Born in 1914 in Swansea, South Wales, he would go on to contribute significantly to the Romantic and emerging modernist genres, writing not only the poems for which he was most famous (the most notable being Do Not Go Gentle into that Good Night), but also many radio dramas, such as Under Milk Wood, which were later converted into plays. Although he unfortunately later drank himself to death, Thomas was seen as one of the most prominent Welsh poets of the 20th century, thanks to his unique use of style, rhythm and imagery, and his work helped to forefront the image of Welsh writers. 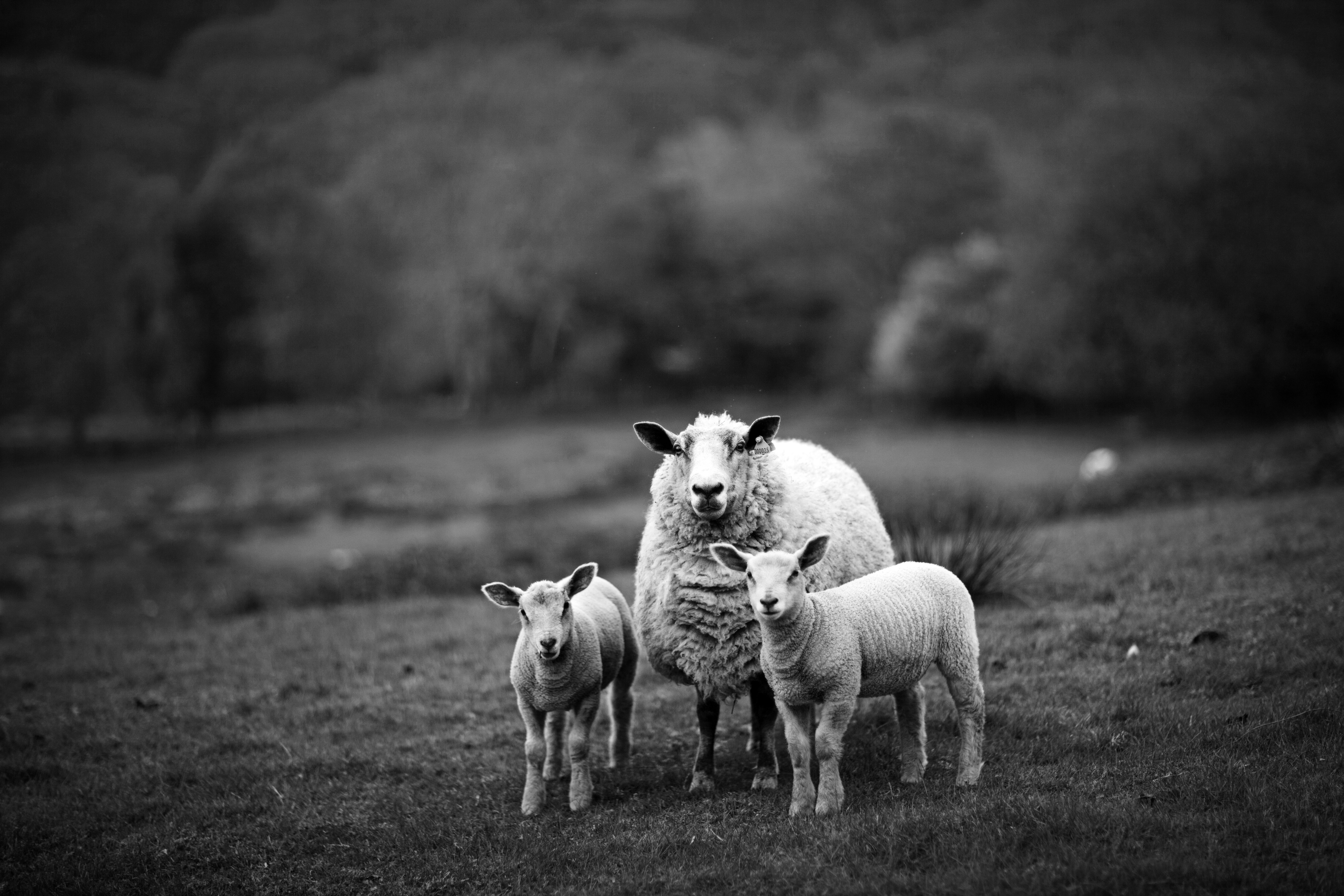 The Welsh have a constant struggle with stereotypes…

So, there you have it. Coming out of this whirlwind tour of the more hidden aspects of British writing, it is clear to see that the Welsh have plenty to offer culturally to the world of literature. It is definitely true to say that the Welsh are very proud of their customs, and rightly so; it has a strong and rich heritage, which continues to remain prevalent to this day, mainly through the work of the Eisteddfod. This celebration takes place every year around the country and people travel from all over Wales to take part in its recitation, singing and dancing competitions amongst other things. This helps to keep the world of Welsh writing alive, an idea which will hopefully pay off and result in even more additions to the British culture in future.