To the Gothic, With Love: A Review of Lauren Owen’s ‘The Quick’ 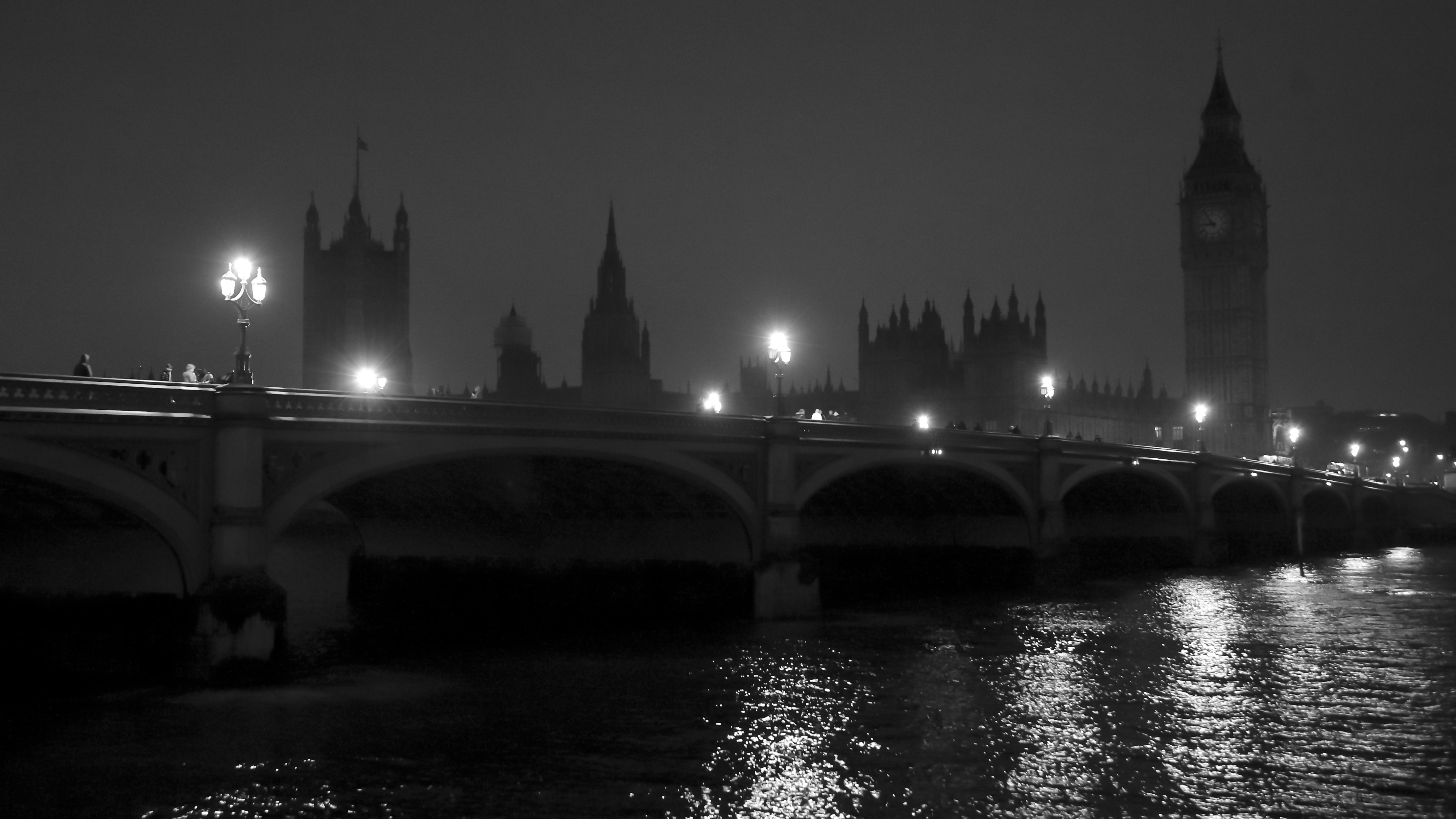 At first glance, Lauren Owen’s debut novel The Quick reads like an indulgent Victorian pastiche borrowing heavily from the Gothic tradition. It manages a bit of everything: a lonely house in the North reminiscent of Wuthering Heights, siblings James and Charlotte Norbury who try to grow up performing ‘ordeals,’ a doomed queer romance between Oxford friends, the mysterious London-based Aegolius Club (of which the then-Prince of Wales was awarded honorary membership under dubious circumstances), a band of misfits called the Quick (who seem to be inspired heavily by Bram Stoker’s Dr. Van Helsing), a memorable cameo from Oscar Wilde himself and, lastly, who could forget the vampires? Owen’s salient reliance on tropes most likely speaks to her beginnings as a writer of fanfiction, which tends to be mainly built up around certain tropes and how to twist them; however, Owen harnesses all of these expectations and she shows us in a fantastic five hundred-odd pages a paranormal nineteenth-century London just a bare hairbreadth away from the London we know today. Owen more or less owns up to this reliance in an exchange between James and Christopher Paige:

‘I do have a title,’ [James] said hurriedly. ‘A Want of Charity. What do you think?’

‘I suppose it will involve a female named Charity?’

‘Yes,’ James said, a little put out that Paige had guessed this so easily.

Yet this sort of anticipation is the precise advantage that Owen has over other contemporary authors who have written in the vampire genre, like Ann Rice or Stephenie Meyer. What ultimately makes The Quick stand out is Owen’s willingness to open up her novel to other possibilities, not least of which is the series of disconnects that occurs throughout the novel. This is exemplified by James’ play which attempts – but fails – to paint London as a sort of fantastical hell, adding to the reader’s sense of uncertainty which will eventually culminate in sheer horror.

The horror starts early on as we are introduced to young James Norbury and his sister Charlotte, who are effectively trapped in their lonely family mansion, Aiskew Hall. James and Charlotte may not be the happiest children around, as their long days are spent relying on ‘ordeals’ to store up bravery, ‘the way you could store up cake.’ These early exploits point to the incredible ordeals they will each face later in life, but I personally love novels based around foreboding houses and so was handicapped by that expectation during my initial read. 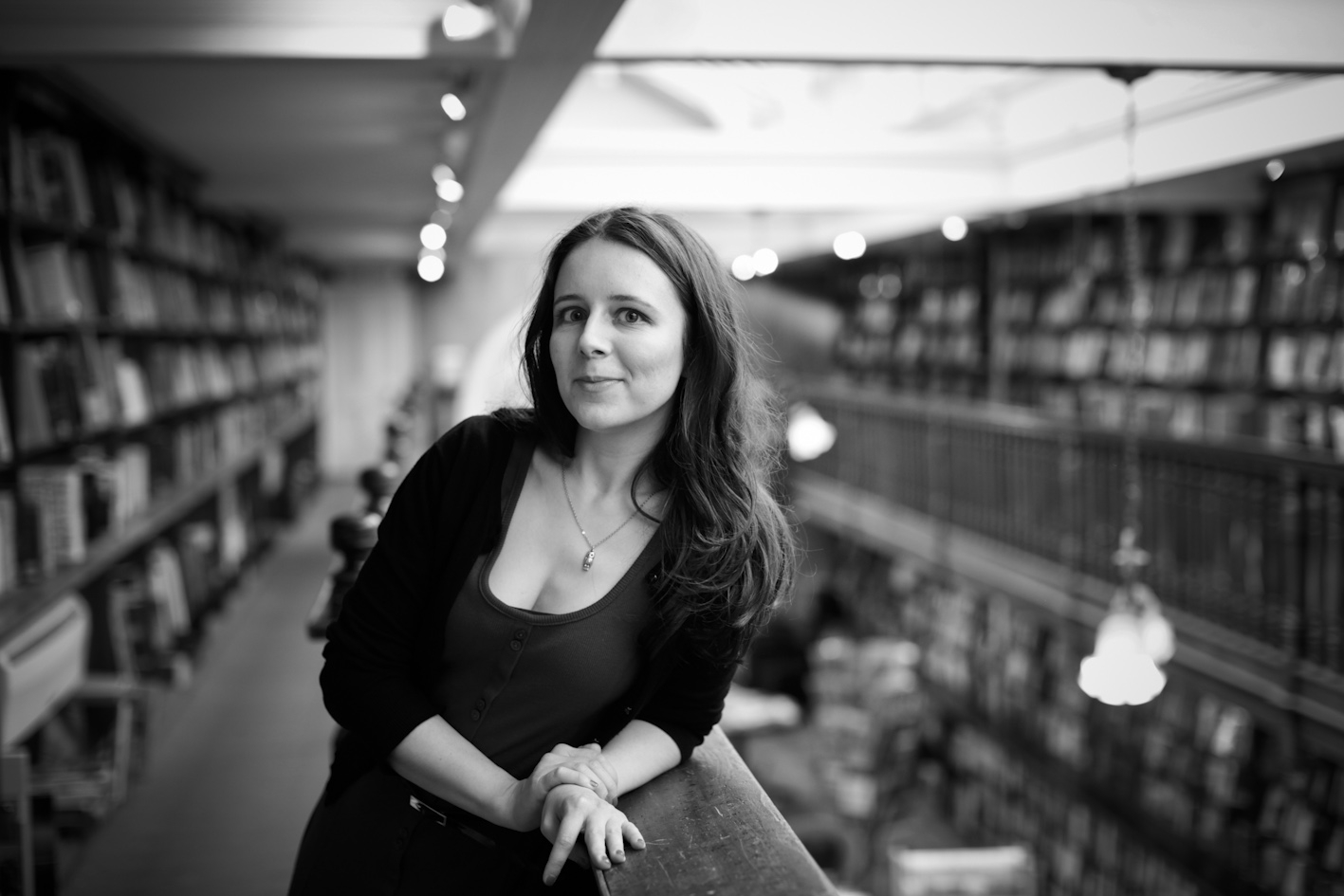 After James’ and Christopher’s run-in with vampires, we are introduced to the meticulous character Augustus Mould through pieces of his notebook, invoking yet another well-known Gothic staple. It is through Mould’s standing as the newest member of the Aegolius Club that we acquire crucial details. Owen dedicates a large part of The Quick to the mechanics of the Aegolius Club, an underground Illuminati-like organisation made up of age-old vampires who want to rule first London, and then perhaps the world. Although some bits of Mould’s notebook may be difficult to decipher, Owen shines here in adding cleverly to vampire lore. Her vampires hearken back to the days of Bram Stoker’s Dracula, where the model vampire is not just a self-indulgent gentleman who is content with being handsome; instead, the vampires of the Aegolius Club hold men who are already elite and who thus blend easily into high society, and they are hungry for more power. Mould ends up being an interesting antagonist in this way as well, since there is a strong sense that he is more interested in obtaining knowledge through vampirism rather than gaining power. With Mould as a focal point it is almost possible to sympathise with the Aegolius club, because knowledge is a privilege that we all desire to some degree.

At the other end of the spectrum there is the Quick, the band of misfits which consists of Adeline Swift – the hard-nosed daughter of a circus performer – and her father-in-law Shadwell, who are collaborating on a collective volume of vampire knowledge which manifests itself as a sort of academic thesis. This is another tribute to Dracula, in that Owen endeavours to return the supernatural back to the realm of reality, and it is definitely a breath of fresh air that the entire narrative isn’t based on some sort of emotional need. In fact, Owen goes as far as to sever most romantic connections between characters, proving that The Quick can certainly stand its ground on other merits.

In short, if you’re looking for an involved novel to while away a Sunday, I’d recommend that you give The Quick a try. It may not be the lightest read, and I would strongly encourage multiple readings in order to really put the puzzle together, but it will emerge as a rich contemporary love letter to the past. While Owen is brilliant at building atmosphere and hitting all the necessary plot points to construct an engaging narrative, it is not unusual to lose track of things given the way Owen names her characters. She is keen on preserving individual character viewpoints, so someone’s name changes accordingly as a character gets to know them better. One noted example has Charlotte referring to Adeline Swift as ‘Miss Swift,’ and Adeline in the very next chapter referring to herself as ‘Adeline’, without much of a reference point. Perhaps this is meant to be a part of the general disconnectedness of the novel, but it remains one point that disoriented me during my first read-through. Multiple readings might ease the transition from a slow-paced haunted house narrative to a fast-paced gothic thriller which threw me initially, allowing the reader to pick up on crucial details embedded within this rich and multifaceted novel.

If you still need a reason to read The Quick then I’ll leave you with this gem, which was especially amusing to me on a Saturday night:

‘Well, since you finished my brandy, the least you can do is make me a cup of tea. I’m very thirsty and slightly drunk. Or slightly thirsty and very drunk—anyway, I want some tea.’

(I’ll leave you to ponder why…)