Thoughtcrime and doublespeak: do we live in an Orwellian society?

Vicky Jessop in Literature on 2 February, 2015. 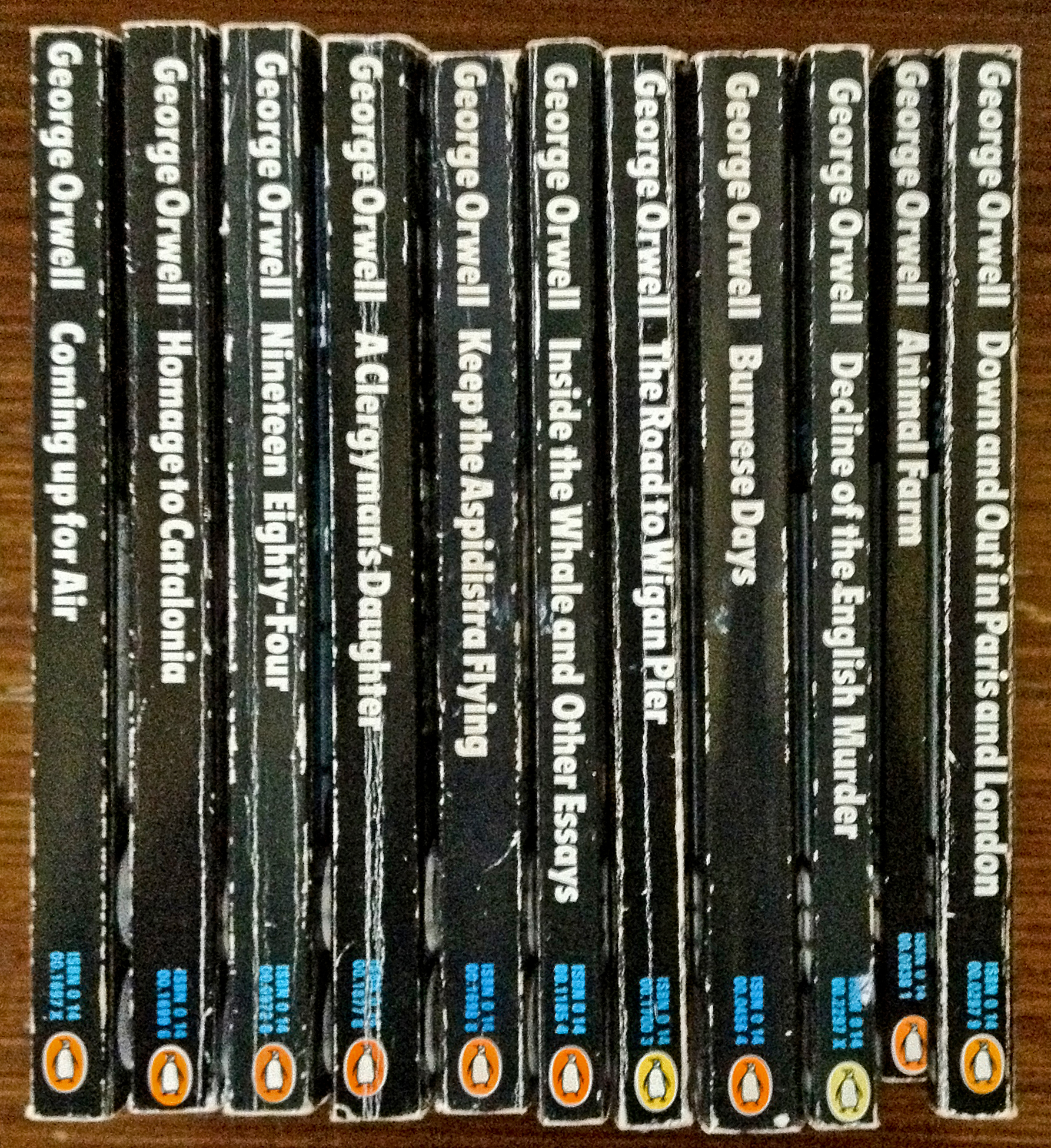 The term ‘Orwellian’ has long been part of our language. First coined by Mary McCarthy in the 1950s, it serves as a literary warning about the society we live in. Orwell, even writing over seventy years ago, had a way of predicting the future in his novels Nineteen Eighty-Four and Animal Farm that conjure up chilling similarities between the dystopian states he described and our country as it is today. But what exactly does the word ‘Orwellian’ entail? And how far is it applicable to the country in which we live? Well, read on for a gripping tale of the internet, security cameras and Big Brother….

George Orwell was a committed socialist from a young age, and this feeling shaped many of his actions in later life- he travelled to Spain to fight against Franco’s totalitarian dictatorship in 1936, and received a bullet in the neck for his troubles. As might be expected, this incited a strong distrust of totalitarianism, which found its outlet in Orwell’s writing: most notably in the novels 1984 and Animal Farm, both of which are loosely based on the Soviet Union’s system of government. Writing after the end of the Second World War, a time that had seen the fall of the Nazi regime and the rise of Stalin, Orwell’s books were to serve as a warning which is still relevant in today’s society.

So what did Orwell refer to that is also relevant today? In his book 1984, Orwell describes a state in which every thought and action is monitored by those in control- the Ingsoc Party, and the reclusive head of state who is never seen, Big Brother. Anybody who is considered ‘defective’, or engaging in what is described as thoughtcrime, is arrested and taken to the Ministry of Love (or Miniluv) to be interrogated. While this is still a way off (thankfully!), the invention and subsequent spread of the internet allows us to be far more closely tracked than beforehand: our web history can easily be followed and our shopping choices monitored online and seen by retailers and businesses. In effect, the probability of you committing a crime before it’s even happened can be divined due to the sites you visit online. If that’s not scary, what is?

However, the power of media is not just limited to uncovering our everyday lives, but also in influencing them too. We spend more and more time on the internet and attached to the television, making it easier than ever for advertisers and businesses to promote their products or ideas, and in a variety of ways. Just as Winston exercises in front of the television each day- monitored by the party through the screen- and the Ministry of Truth dedicates itself to wiping out ideas that are considered dangerous, the media carries the potential to manipulate us and the way in which we see the world.

It’s not all bad news, though: the totalitarian government that Orwell describes is not a reality in the West (this merits a well-deserved shout out to democracy!). We can still vote for who we want to, unlike the characters of both Animal Farm and 1984, who are subjected to the law of the ruling class, and we still have a say (more or less!) in what policies are agreed and executed by the parties in power. Orwell can’t stress the importance of voting enough; in Animal Farm, the animals are subjected to a coup and left under the control of the pigs- something that is surely a parody of the Soviet Union’s rise to power. Fortunately for us and the interests of equality, we live in a democracy, and that, together with free speech, we’re able to criticise our society and vote in whom we wish.

These concepts are far from foreign to us, though: our culture abounds with references to Orwell and his texts, and you don’t need to look any further than Channel 5 to do it. Need we go any further than Big Brother, the hit TV show that’s been going since our parents were young, or Room 101, where Anne Robinson condemned the Welsh to a life behind doors? Phrases like ‘doublethink’, ‘thoughtcrime’ and the ‘thought police’ have become a part of our everyday conversation, and we are more aware than ever of our growing exposure to the internet.

So, all in all, how relevant is Orwell to everyday life? Well, if the extent to which he has penetrated our culture is anything to go by, quite a bit! Orwell’s novels are enormously important in their depiction of the realities of totalitarianism and the ways in which they show us the dangers that the state can represent. These books serve as a message and a warning to us, but not to worry: although the growing power of the media in our lives is influential, we still have the power to choose our government. As long as that holds true, Orwell’s dystopian vision will still be a way off.