The Greatest Women in Literature 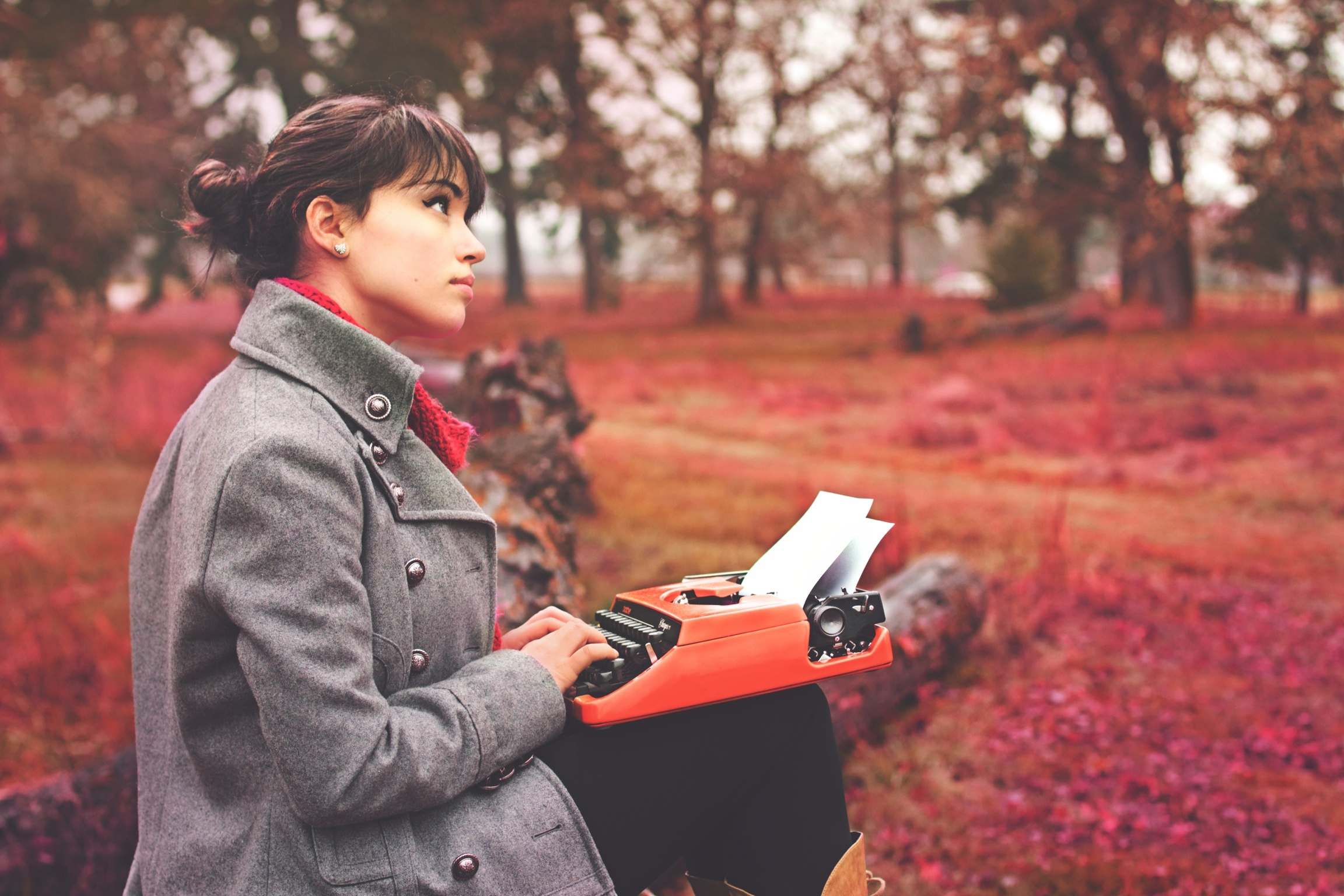 How better to commemorate International Women’s Day which passed last month than to create a list of the Top Ten Female Literary Influences? There is no doubt that it was an extremely hard decision to narrow down only ten great women who have stamped their mark on the pages of the literary world, and of course a list like this is bound to leave numerous people out. But nonetheless, here is a compiled list of why these women in particular deserve great recognition for their incredible achievements.

I hear this type of question asked a lot about Jane Austen, and it’s no wonder as this is often how she’s portrayed. Fluffy, cutesy, marriages all over the place – isn’t that what she’s all about? I think it’s important to remember that there is a lot more to this brilliant woman than is ever really acknowledged. Austen was writing in Georgian times, a time when women were expected to be subservient to men and care about little more than how they looked and behaved around said men. However, in books like Pride and Prejudice, Elizabeth Bennett has her own voice, her own opinions and will not allow them to be influenced by that of the male sex. Between turning down Mr Collins, vexing Mr Darcy and despairing of her silly sisters, Elizabeth is the ultimate modern woman – and this is apparent in all of Austen’s six wonderful novels (except, perhaps, Mansfield Park… we’re not too sure what happened there.)

Well, you certainly can’t write a list of the top ten female influences without mentioning the three Bronte sisters – Charlotte, Emily and Anne. Rules were so strict about women in Victorian times that the sisters had to write under male pseudonyms (Currer, Ellis and Acton Bell). In a world where women were so oppressed they were not even supposed to write novels, the Brontes did something amazing – they created characters like Jane Eyre, who were strong, independent and had their own voice, and Helen Graham, who ran away from her husband because he was an abusive alcoholic. It doesn’t seem shocking to us now, but back then society was horrified, speculating that the Bells were not really men at all, but women hell-bent on corruption. What a great trio!

Like the Brontes, George Eliot (Mary Ann Evans) had to write under a pseudonym so that her novels could be taken seriously. Middlemarch has been described by some as the greatest novel in the English language, and she’s had a huge influence on writers succeeding her.

So, who’s afraid of Virginia Woolf? I certainly was when I picked up Mrs Dalloway for the first time and looked at its scary stream-of-consciousness style narrative and its endless flow from character to character – but after a while I grew to really enjoy it, and appreciate how ahead of her time Woolf was when writing. Talking about homosexuality? In a 1930s novel? Unheard of, surely! Both main characters, Septimus and Clarissa, have had dealings with the same sex and it was refreshing to see a writer of this time speak about it frankly, as well as dealing with the issue of post-traumatic stress disorder (another taboo subject of the day). Woolf’s own troubled life and the eventual tragedy of her suicide is seen transparently in her pages, and her books make for fascinating, if sorrowful, reading.

She’s only ever written one book, but that book left its mark on the world. To Kill a Mockingbird blew readers away with its heart-rending depiction of the unfairness and cruelty of the south on blacks, seen through the eyes of a child. Everyone should read this book. It is truly spectacular. The biggest tragedy is that Lee has never written any more, but she is just as much of an influence as everybody else here – To Kill a Mockingbird has influenced a generation of people, and not only in a literary sense but a moral sense as well.

Allende has been referred to as ‘the world’s most widely read Spanish author’ and from reading her books it is clear why. Often focusing on the experiences of Latin women, her novels look at the lives of ordinary people whilst interweaving magic and myth – she is something truly special and very different from many of the books we see on the shelves these days.

Alice Walker is the first black woman to win a Pulitzer Prize and a National Book Award. Her novel, The Colour Purple, has been another huge influence with its poignant depiction of gender and race, and has since been turned into a film with Whoopi Goldberg.

Malorie Blackman is a children’s author, and she certainly had a huge influence on me whilst growing up. Probably her greatest achievement is the Noughts and Crosses saga, an ingenious set of books which are set in a dystopia where black people have all the power, and white people are oppressed. The books have been read by children across the globe and they are utterly brilliant, and the strong theme of racism really makes you stop and reflect. It’s no wonder that she’s currently holding the position of Children’s Laureate.

I know, I know, I hear your screams of protest, but when researching Meyer I’ve concluded that she has to make the list. In total, the Twilight Saga has sold over 100 million copies and the films have made billions – she has singlehandedly created vampire mania among teens and ‘Twi-mums’ which simply did not exist before. And, if we look past the frightful film franchise and the often slightly dodgy writing style, Meyer has created loveable, memorable characters which millions of teenage girls (and probably some boys) have fallen in love with, whilst keeping a moral outlook to the novels and refusing to bow to media peer pressure. In addition her lesser known book, The Host, is actually surprisingly quite good. We must concede that Meyer is a huge influence in the literary world, whether or not you think that’s a good thing.

Could we even have this list without Rowling on it? She has sold 450 million books – yes, really – and basically created an entire culture of Potterheads, from the very young to the very old. The Harry Potter world is probably one of the most genius pieces of imagination that has ever been seen, and the films have made so much money it’s actually vaguely grotesque. But crucially, Rowling has got kids reading again – she’s got children enjoying literature! Wanting to read more! Now Durham University even has a Harry Potter module. Potter is something that will live on and on, from generation to generation, and it seems only just to finish on this great woman as she is probably one of the greatest literary influences of all time.