The Genre of Re-imagination: Or, the Impossibility of Original Fiction 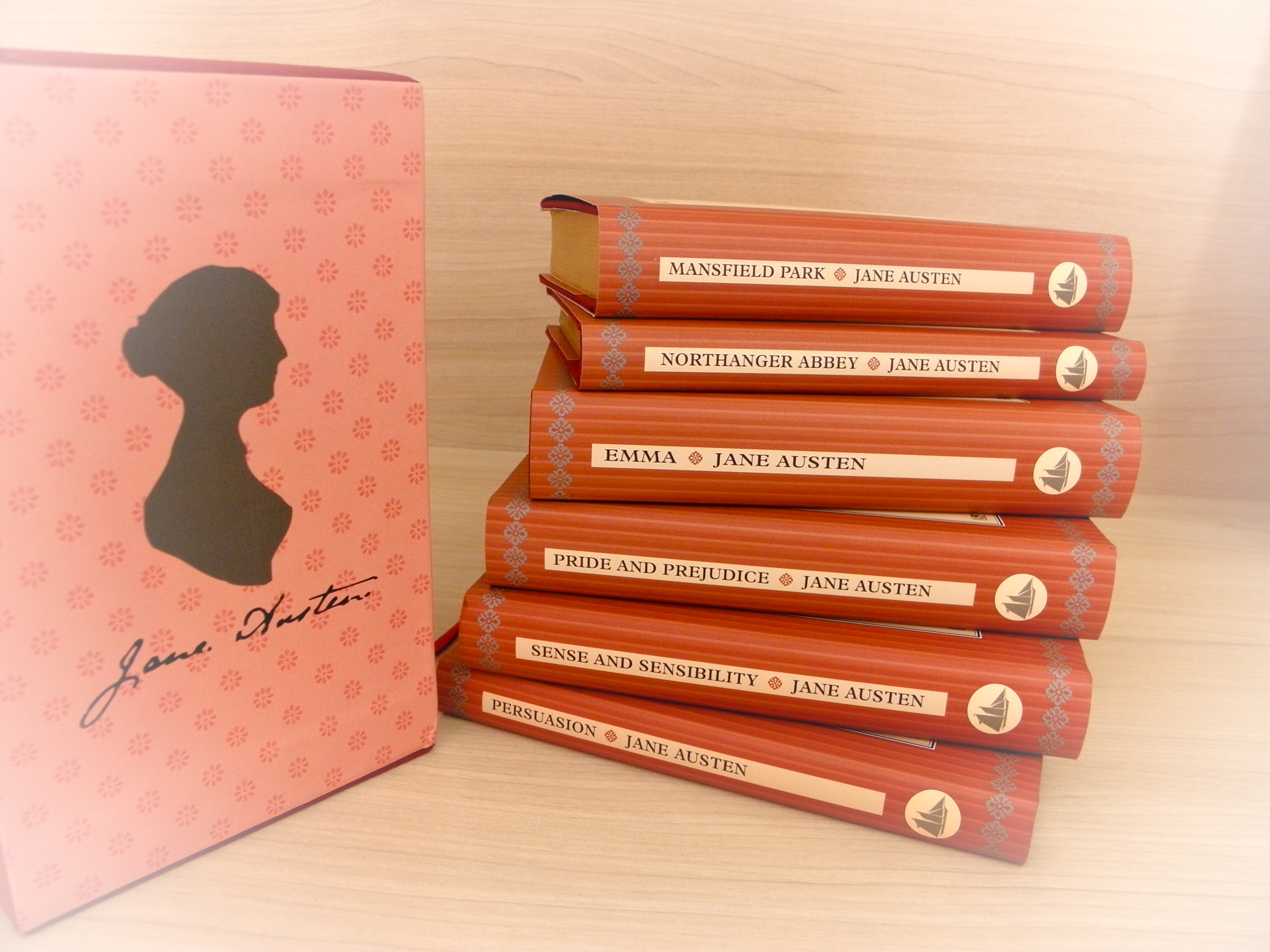 Crucial to any discussion on literary re-imagination is Pablo Picasso’s “good artists copy, great artists steal”. Aside from perhaps being notable as one of the few famous witticisms not uttered by Oscar Wilde, Picasso’s statement gives us a good starting point for reconsidering the role of re-imagination in literature. Such a reconsideration is due, especially given the nature of the current surge of self-publishing options spurred on by the Internet. For a very on-point example, see Amazon’s Kindle Worlds scheme, which is set up to allow authors to submit fan fiction of popular franchises such as Gossip Girl, The Vampire Diaries and the like, and is not limited to just “literary” works. With this in mind I could certainly play the role of snobbish critic and immediately dismiss Val McDermid’s re-imagination of Jane Austen’s Northanger Abbey as an unnecessary, contemporary reinvention. McDermid’s take of this Austen classic now takes readers to the Edinburgh Festival in the modern day. I would like to pause for a minute to examine exactly what differentiates McDermid’s Northanger Abbey from a classic work such as John Milton’s Paradise Lost.

A barrage of disclaimers are now obligatory on my part, I think; the first: I haven’t read McDermid’s reinvention of Austen, and it’s going to be well into the summer holiday before I have time to read it. However, a quick skim of a review by Jenny Colgan observes that instead of perusing Gothic novels, Catherine Morland now reads Twilight as her poison of choice. My second disclaimer lies in the fact that Milton’s Paradise Lost isn’t a work that is imminently comparable to this nouvelle Northanger Abbey, but it serves enough of a purpose. Although Milton’s work is seen as one of the premier works of the seventeenth century and an exemplary epic poem, at its core, Paradise Lost is essentially a retelling of the biblical Fall of Man, except Milton has an added agenda attached to his reinvention. He aims, he says to “justifie the wayes of God to men”, as well as to perhaps re-familiarise the audience with the story. While McDermid’s ambitions appear to be much the same, the fact that McDermid’s work implies that we need some help reconnecting with longstanding works that have been in existence for longer than we have been alive, at the very least, it seems a little offensive. It also seems slightly dubious that in order to make Austen more palatable to contemporary teen readers, there has to be a Twilight reference. Why couldn’t have Catherine read something more indicative of the vampire genre like Ann Rice?

I suppose the main difference then, between a work like Paradise Lost and McDermid’s Northanger Abbey, is a sense of integrity that seems to be missing in the latter. This observation by no means extends as a criticism that McDermid’s work is not heartfelt or genuine, but just that her take of Northanger Abbey may be poised to override Austen’s original is troubling. Conversely, there isn’t really a sense that Milton’s Paradise Lost is meant to supersede its biblical predecessor.

However, even if we discount the entire Austen Project as frivolous, one thing that we cannot do is latch on to the fact that its biggest flaw is its blatant unoriginality. Ideas are constantly recycled. Of all of the writing workshops and screenwriting classes I’ve ever taken rely heavily on one or two texts because they are considered to be the pinnacle of each genre. In case you’re curious, Chinatown (1974) and the boy hero story – “there’s this orphan boy, he’s raised by loving authorities, and he has to save the world to come into himself” – repeatedly comes up for study. I could easily be talking about Harry Potter, Peter Parker, or even Frodo Baggins. Other notable texts include the recently very well publicised Harper Lee’s To Kill a Mockingbird (take note, Michael Gove), for its well-paced structure, and Jonathan Nolan’s short story “Momento Mori”, and its cinematic counterpart Momento (2000) as an example of subverting the structure, and yet, there are still certain boundaries and conventions which reveal themselves to be present even when a writer is trying hard to bend the rules. As such, we don’t ever really learn how to be original; we merely learn basic conventions of the trade. As Picasso reminds us, we all must start by copying something in order to learn, a “better” work that we aspire to be on par with. Then, one simply becomes better at copying until those fortunate enough more or less earn the privilege to “steal” the work in question. “Steal” may be slightly too a strong word, but ideas must all come from somewhere. The Austen Project may look on the surface to be especially egregious, but large franchises like the Walt Disney Company have staked their reputation largely on re-imagination; The Lion King (1994) was heavily inspired by Shakespeare’s Hamlet, Tangled (2010) is obviously retelling Rapunzel. All of this wavering speculation actually leads me to wonder, if the Austen Project had focused on another author, especially one already used to lending his work to the genre of re-imagination, would there be any backlash from the public at all? There are already so many out there, that I wouldn’t bat an eyelid at another Romeo and Juliet rewrite.

Ultimately, I certainly do not have the answer as to whether or not original fiction is dwindling in its twilight hours. Re-imagination is inherently more profitable than original fiction will ever be, because it is much easier to read something one is already invested in. Original fiction implores readers to keep an open mind as they eventually give us enough reason to care, but too often, authors do not deliver on this promise. When perusing a work that has stemmed from an already familiar source, there is not as much pressure. While there is always the possibility that the odd reader unfamiliar with Jane Austen’s work will be intrigued enough by Val McDermid’s version to give Austen’s original a try, it remains that many others who are introduced to Northanger Abbey through McDermid’s version won’t really have the opportunity to enjoy Jane Austen without the added modern filters.