The best of fiction is back: the 2015 Man Booker Longlist 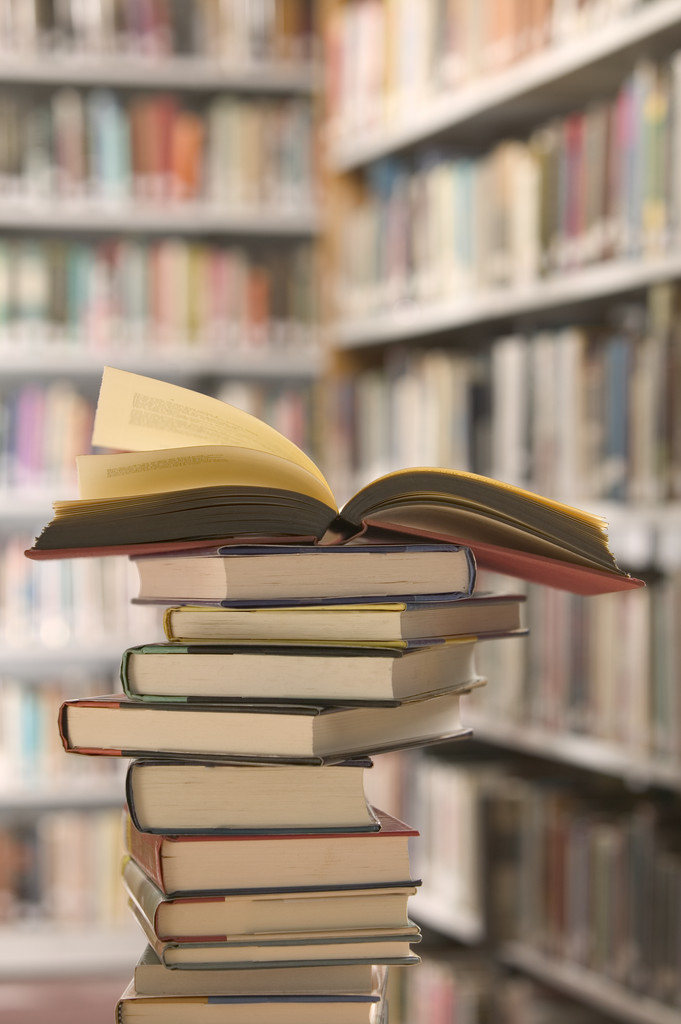 ‘Families everywhere’ It’s a domestic year for the Booker, with several of its chosen longlisted titles exploring the theme of family.

It’s that time of year again when the buzz of nuance returns to the literary world. Social media is on fire with discussion over this year’s ‘Man Booker Dozen’ which was announced three weeks ago. Now the wait begins for the Man Booker Prize 2015 winner to be announced in October. The thirteen novels, all written in English by authors across the world and published in the UK, have been selected to contend for the greatly sought after prize. The literary judges considered a hefty number of 156 new novels this year. With previous winners including Salman Rushdie with Midnights Children back in 1981 and more recently Hillary Mantel with her historical fiction works Wolf Hall (2010) and Bring up the Bodies (2012), contenders for the Man Booker crown always have a tough act to follow.

So, what’s on this year’s line up? As always, the longlisted novels offer us as readers a variety of lengths, cultural settings and narrative style. Eleven of the novels have been published in the last year and we are still waiting for the other two’s releases later this month. Professor Michael Wood, Chair of the Prize, has claimed that despite the prize’s reputation for literary diversity – as it is essentially an international prize in English – the judges were ‘not looking to commend diversity’ but simply ‘looking for the best books.’ And as the prize claims to present the ‘finest of fiction’ this seems a suitable aim for the judging panel.

Following last year’s decision to accept authors from the U.S., it is no surprise that there are five American authors on this year’s list; in fact, they are the dominant nation in the prize that, before last year, was restricted to English writing from Britain and the Commonwealth. Despite this influx of American literary talent, in my opinion, some of the finest offerings this year may be found elsewhere. From our home country there are three strong representatives: Andrew O’Hagan, with The Illuminations, Sunjeev Sahota with her migrant story set in Sheffield, The Year of the Runaways and Tom McCarthy’s futuristic Satin Island. The best of British may be The Illuminations; O’Hagan covers the themes of memory, family and love, spanning to Afghanistan but rooted in the Northern beach town of Blackpool. The panel describes the novel as ‘an incisive story of war, memory and inheritance’.

Sticking with the familial theme, Irish author and the line-up’s only previous winner of the prize, Anna Enright, presents The Green Road, a family saga, described by the judges as ‘a closely observed exploration of family relationships and the meaning of home.’

For fans of dystopian fiction, there is even something for you on this list; New Zealander Anna Small’s The Chimes steps its readers into a world where music replaces the spoken word, pulling our communicative methods into question. Tom McCarthy’s novel, the shortest in the contest at 176 pages could also be classed in this genre. Professor Wood explains that ‘this novel feels as if it’s set in the future… but it isn’t… it’s set in the present.’ The judges praise it as an ‘intelligent study of disconnection in an age of hyper-connectivity’ a paradox from which our current society is suffering. Meanwhile, Phil Hogan comments to the The Observer that it’s difficult to read and lacks ‘human interest’.

One of the upcoming August releases is Bill Clegg’s offering to the prize: Did You Ever Have a Family. Clegg is a well-known literary agent but this is his first novel. It’s the tale of a colossal loss of loved ones in a blaze at the family home of mother June. The telling is likely to be equally praiseworthy as each chapter is told from the perspective of a different character. We will have to wait to hear Clegg’s telling as the novel is set to be published on the 25th of August.

Elsewhere among the US titles, there is The Moors Account, this year’s historical fiction pick set in 16th century Florida retelling a historic trek and A Spool of Blue thread presented by Pultizer Prize winner Anne Taylor, a further family based novel, praised by the judges for enlightening readers on ‘the power of things left unsaid.’

Acclaimed US author Marilynne Robinson is also on the list with the third novel in her Gilad series, Lilia which tells the story of an abused child removed from her family.

A Little Life, the last of the US titles, visits the American homosexual scene and is described by the judges as one of the hardest reads for its ‘unrelenting’ events and ‘a suffering that can’t be overcome.’

Sleeping on Jupiter is Indian writer, Anuradha Roy’s offering to this year’s prize, and is perhaps one of the more serious tales on the list, as a women revisits the sexual abuse of her childhood.

For Jamaica we have A Brief History of Seven Killings which is set to immerse us in the Jamaican Mob and politics of the country, starting out, intriguingly, with the voice of a dead character.

There are three debut novelists who have made the longlist this year and Chigozle Obiomas with her novel The Fisherman is one of them, representing Nigeria for the prize. She tells the story of four brothers whose fishing venture turns tragic. Also selected for the Guardian First Book Award this week, Obioma’s first novel looks like it has a bright future in the literary world. Sam Leith, author and editor at The Spectator and a judge of this year’s prize, suggests that there is ‘a sort of Cain and Abel aspect to it’, Professor Wood adding that it is ‘a very interesting book about madness and superstition.’ The Fisherman, by the only African author on the list, is definitely on my Booker must-read list this year.

Despite the Booker’s claim to diversity, among the longlisted titles there is evidently a recurrent theme: family. This is unsurprising; the novel has its origins in relationships. One follower of the prize noted shortly after the longlist was released: ‘Families everywhere sure seems to be this longlist’s theme’ and they were not far wrong. Professor Wood acknowledges the theme of this year’s list saying that ‘we all know how weird families are but there are books here that will make us realise they are even weirder than that.’ Besides family, Wood extends the list’s themes: ‘there is a lot of unresolved business in these books… a lot of dead people coming back.’

Following the release of the longlisted titles, Wood reassured the Guardian that the lengthy selection process was ‘thankfully nonviolent.’ The five judges, Wood alongside Ellah Allfrey, John Burnside, Sam Leith and Frances Osborne, will now undertake re-readings of their chosen titles in order to compile the shortlist of six novels to be announced on the 15th of September, one month ahead of the winner’s announcement in mid-October.

Reading from the longlist and shortlist of the prize is a must, as it informs us of the standard of work the judges face when coming to choose the overall winner. So get hold of some copies if you can and follow the excitement as it builds over the coming two months.