The Battle of the Book vs the Film.

The ongoing battle between whether the book or the film that follows is more exciting, and overall better is an area of controversy which has most likely existed since the very first film based on a book was created. This article, will have a look at a variety of literature and their film equivalent to decide which is most successful, and why?

The first example that I will be using is the Hunger Games trilogy, written by Suzanne Collins. I read the books way before I saw the films. When I read the books, I was entirely engrossed. I loved the action in the literature and I think it captured my attention in the exactly same manner as the films later did. Usually, I would say that action based films are normally more successful than the literature, because being able to visualise the moments, especially when they are complex and constantly changing can be easier and more captivating. However, for action based literature the Hunger Games trilogy is very effective. Therefore in terms of the presentation of the content, I would say the literature and the film is equally as entertaining. Where I believe the film becomes more successful is in regards to the audio. The iconic music adds tension and heightens the drama in the Hunger Games. When watching the film, the music provided me with an added feeling of suspense and overall the presentation became more powerful. Therefore, in terms of the battle between the film and the books, I did enjoy the films more, in this case. The action is present and exciting in both, but particularly the music gave the story another dimension of feeling.

Secondly, I have watched many film adaptions of Jane Austen’s books, such as Pride and Prejudice, Sense and Sensibility and Emma, however in this case the literature is the overall winner. I did enjoy the films and would thoroughly recommend them, however in order to truly experience Austen’s work, the books are entirely more important. This is mainly because it is the descriptions of Jane Austen which give her literature such quality. The way she uses words so delicately but intensely means the reader can visualise for themselves and imagine what Austen is talking about; this is taken away when the film visualises for you. I believe Austen’s works were meant to be read. Whereas with drama based literature, you can very easily imagine them as an action blockbuster, the content of Austen is more every day and realistic, but the success lies in all the details of her writing, which is taken away if you only watch the film adaptions of Jane Austen.

Bridget Jones Diaries, written by Helen Fielding, have been successful in both its film and its literature. The books give a more personal tone, and it becomes much more focused on the witty tone of Bridget and the hilarious manner in which she records her journey. However, due to the often slapstick humour involved in Bridget Jones, the humour lends itself well to film. What I also enjoy about the film is that the Renée Zellweger gives such a fantastic face to Bridget. Sometimes, it can be disappointing when a film gives a face to one of your favourite characters, because you can no longer imagine your own character, and the face from the film automatically becomes dominant. However, in this case having an actress be the face of Bridget actually enhanced the character. Renée does such an excellent job, bringing the books to light.

Throwing it back to GCSE English, I thought it would be interesting to consider whether ‘Of Mice and Men’, by John Steinbeck is more successful as a film or as its original book. Compared to some of the big films I have just mentioned, this is far more niche and less known. However, both book and film are excellent. In this case however, I felt I experienced greater suspense in the book than I did in the film, particular in the final scene where Lenny is killed. In the film, I felt a greater sense of it coming as I saw the gun emerge, however the book gave me greater disbelief. I had to re-read a few times to make sure I had understood correctly. The book offered me far more disorientation, than it simply being visualised in front of me did. Obviously, as I read the book first I knew it was coming, however even so I think being able to read of the tragedy in literature form, it just somehow had a greater amount of disbelief. Additionally, the literature is not action based and is focused on a very short time period. The lack of action therefore lends itself to the book being more successful because the descriptions become all the more important, and these are seemingly absent from the film.

The greatest disappointment I have ever had from a film after reading the book was Divergent. This is not because the film wasn’t good. This was because of the major changes that occurred. I was most disappointed that the film did not follow the plot of the original literature, as I felt as though the original writing should be more respected, considering the film can only exist due to the original creation of the story by Veronica Roth. In comparison to other action films based of books, such as the Hunger Games, it was less authentic and less powerful. This decision was therefore very easy, as the literature was far more successful.

My final example is the more recent Girl on the Train by Paula Hawkins. The book is one of my favourite books, and took me hardly any time at all to finish it, as it had be gripped from page one. The film was good, but I would say lacking in comparison to the book. The book mainly focuses on one character and therefore for a film it did not provide enough action. With the book it is far more intriguing to watch her development. I became far more invested in her story as it was written in her own words on a page, than presented in film format. The book gave a far more personal touch.

My personal victor is the book over the film, however this doesn’t mean I am right; this seems to be an ongoing controversial topic that depends on personal preference. I enjoy the film adaptions that follow books, however I miss the power I am given with a film to imagine my own character faces and settings. Having said that, with action based literature the film adaptions sometimes have my preference due to the complexity of the action which can be better visualised in a film. I also however love the comparison and the discussions over which everyone prefers. Feel free to leave your preferences below! 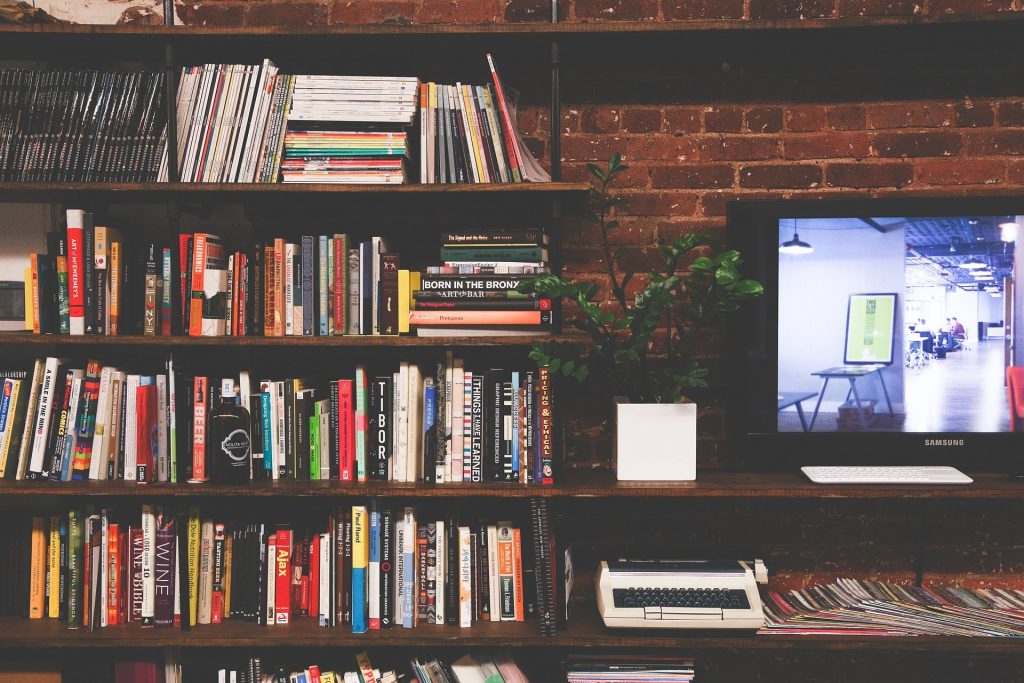 Featured image is free for commercial use with this Pixabay License: https://pixabay.com/service/license/. No attribution required.